Coming off an international break, AC Milan faced Sampdoria away from home in what was a golden chance for the Rossoneri to bounce back after the derby loss.

Unfortunately, that did not happen as a first-minute error by Donnarumma gave the lead to Sampdoria and Milan were not able to bounce back in the game. Here are the five things we learned from this game.

1. Bakayoko’s place is in front of the defence

Milan started the game with both Biglia and Bakayoko as the latter played in the right side of the midfield. It was more than clear that he was not used to being in that position and we did not see the best of him. With the only offensive-minded player in the centre being Calhanoglu, Milan did not seem to have much creativity on the field, and Bakayoko was wasted.

Due to fatigue both Paqueta and Kessie were benched, but in the next fixture, the Frenchman should be played in his typical position where he is showing for months now how good he is. Coach Gattuso should not field both Biglia and Bakayoko again as it did not work out as he would have liked it to do.

The team had a very different midfield trio, and Paqueta’s absence showed just how important the Brazilian is for the team. Coming off the bench in the second half, he proved how much the team needs him as he was the only bright spot in the midfield, making good passes and dribbles but lacked the support from his teammates.

The game against Sampdoria just proves how badly the Rossoneri need quality depth as this is the second season in a row in which their good runs of form have ended due to fatigue.

3. Lack of pace a big problem

Starting the game, Sampdoria pressed high up the pitch which led to multiple mistakes from the Milan players. An obvious solution would be to try and move the ball with a few touches, launching long balls towards the wings as the opposition had left lots of free space when pressing but Milan could not take advantage of that. That may, in particular, be because neither Suso nor Piatek is regarded as fast players, with only Castillejo being a bit pacey on the left wing.

There is still much time until the season ends, but Leonardo has been searching for wingers since last December. Should he achieve success in that mission, Milan would have pace on both wings next season. Like we saw against Samp, the Rossoneri tried to play from the back due to the absence of a rapid player, who could lead the counter-attack, which led to many errors in their own half.

Since his move to Milan, Piatek has continued his fabulous season as he has now scored a total of 29 goals for club(s) and country. Since the Rossoneri suffered back-to-back losses for the first time in the league this season, they will be eager to bounce back with a win on Tuesday against Udinese.

We all know that the mission is to reach the Champions League, and Milan fans will be hoping that Piatek returns to scoring every little chance he gets, though lately he has not been provided with any service at all.

Suso started the season like he was in the race for the Ballon d’Or with eight assists, four goals and five man of the match awards in his first eleven games. However, it has been almost four months now, and in this period he has only scored one goal. Safe to say we expect more from him. 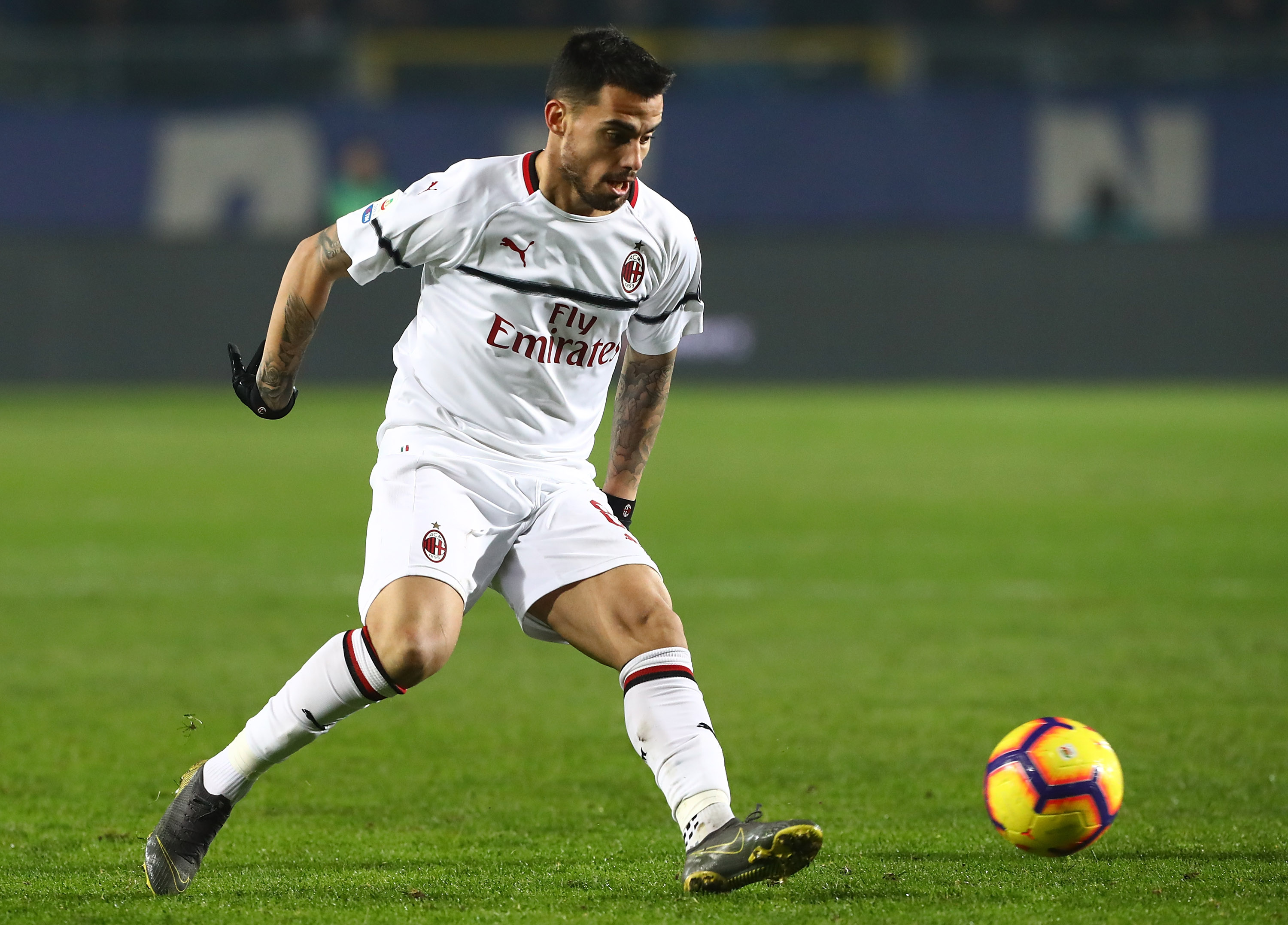 The numbers speak for themselves, and all the people following Milan know what Suso is capable of. In that regard, now is the perfect time for that superb Spaniard to start dominating Serie A again and be the star man for Gattuso’s side.