AC Milan lost 0-1 against Sampdoria in the first match after the international break and have now lost two consecutive Serie A matches, failing to take advantage of a somewhat more favourable draw compared to the contenders.

The match started disastrously for the Rossoneri, with Gianluigi Donnarumma hitting Gregoire Defrel with his supposed pass to a defender and like that, Gattuso’s men were trailing 0-1 in the first minute of the match.

The home side continued to dominate throughout the match, with Milan having only glimpses of chances and causing no real threat, except for Piatek’s ‘disallowed chance’ due to a handball. In stoppage time of the first half Matteo Musacchio almost equalized from a corner kick but his attempt went just wide.

In the second half, Milan had a better approach to the game and looked more like a team but the cherry on top of the cake lacked. Gattuso gave Andrea Conti a chance instead of Rodriguez, who had a negative first half, with Davide Calabria moving to the left-back role. 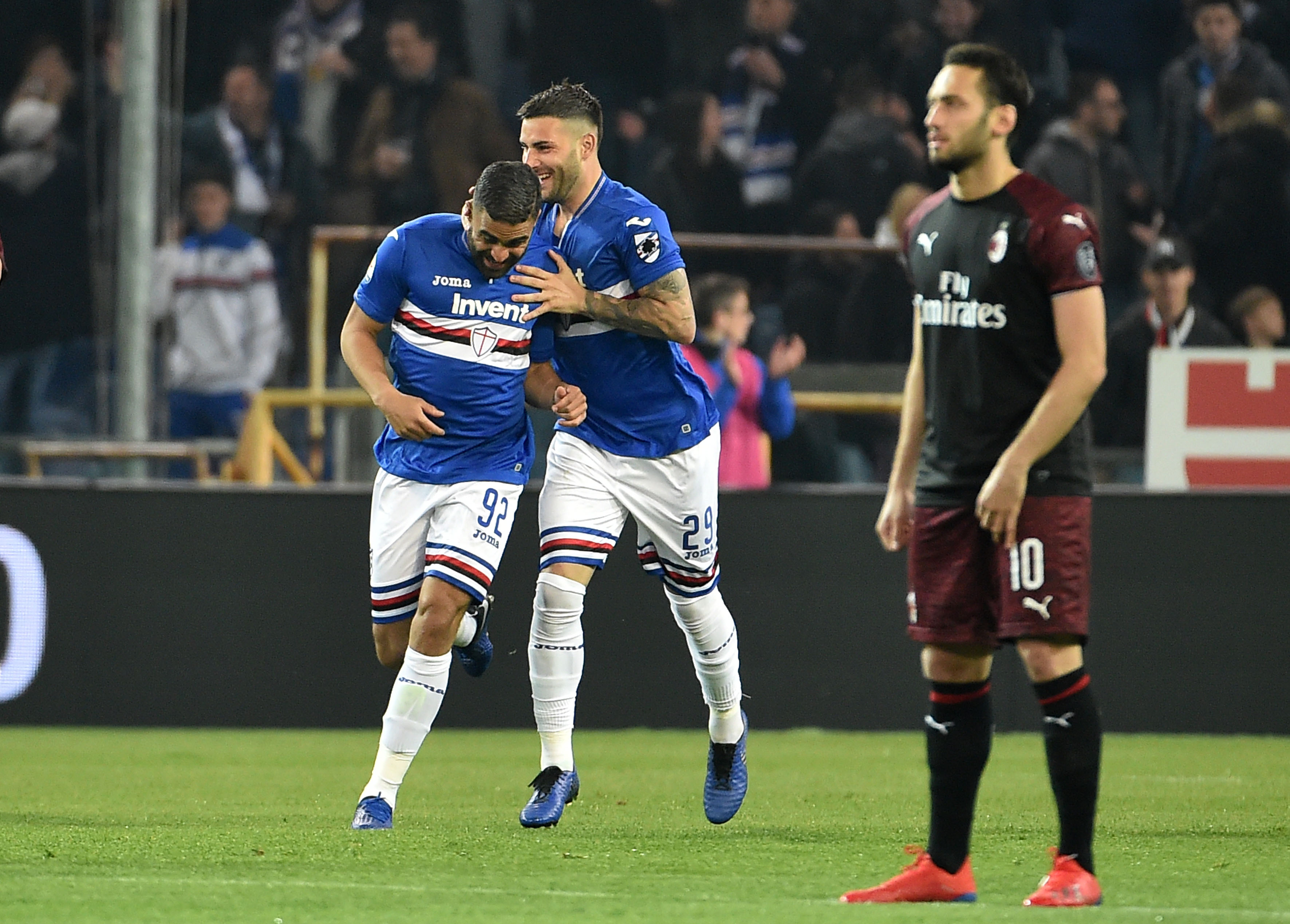 At one point, the match was full of interesting offensive movements, though Sampdoria was definitely the team more pleasing to the eye with some very nice moves on the opposition’s half, as Fabio Quagliarella almost added a second goal, with his deflected shot hitting the post of Donnarumma’s goal.

Eventually, Gattuso had to make some risks, sending Patrick Cutrone and Lucas Paqueta on the pitch to freshen things up. In the last minutes, there was a real determination from the team, with the Brazilian taking the initiative with several great passes that his teammates were not capable of taking advantage of.

The end of the match was filled with some controversies. Paqueta and Piatek combined and the Polish attacker was heading alone on goalkeeper Audero but it seemed that he was stopped with a slight contact by the Sampdoria defender. 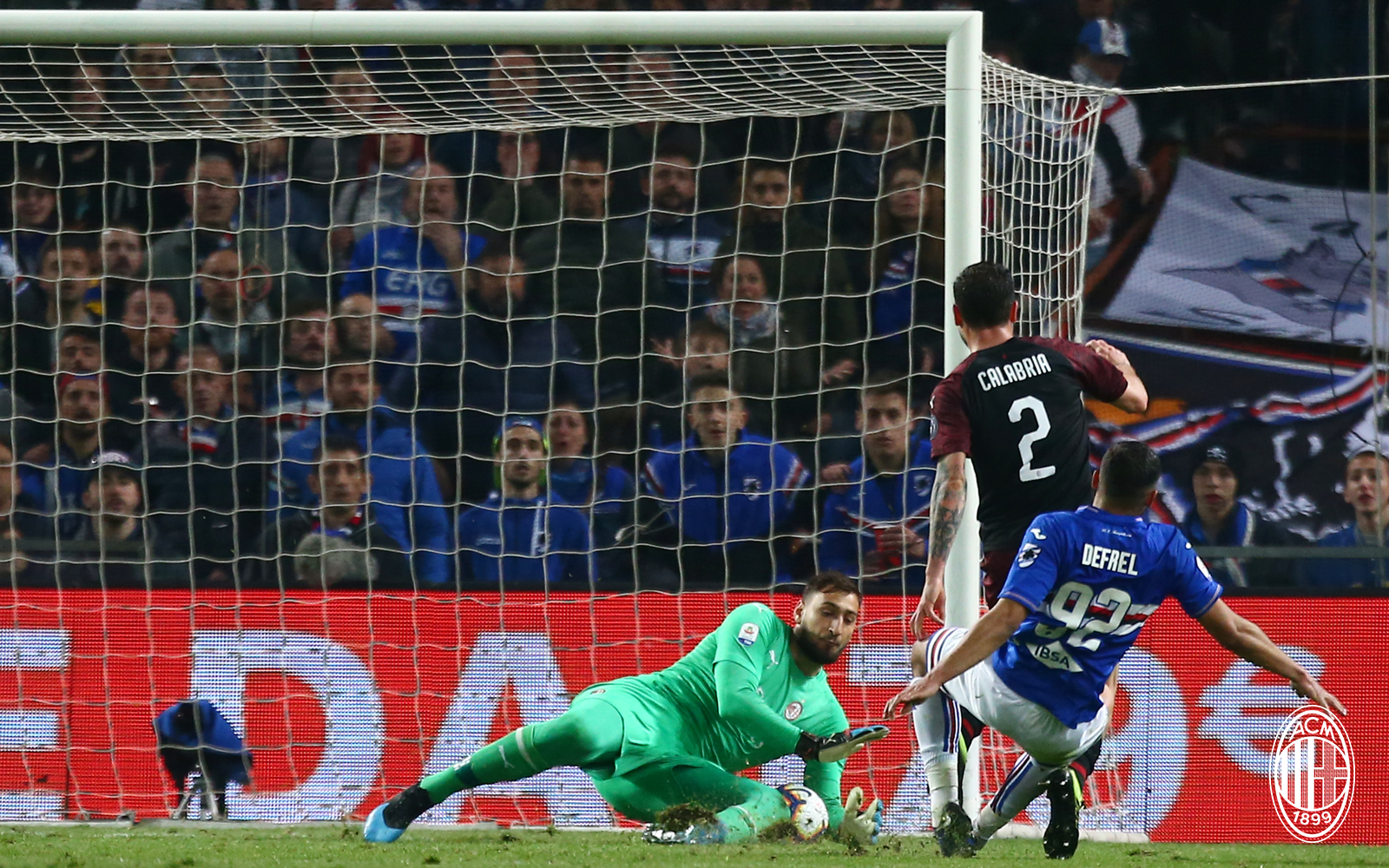 Referee Orsato consulted the situation with VAR and even had a look at it himself and decided not to give the Rossoneri a penalty in the dying minutes of the match. The Milan players were furious but there was nothing to be done and they had only themselves to blame for a loss away from home.

With this loss, Milan will remain in the 4th position of the Serie A table but did not manage to take make a leap towards Champions League qualification in view of tomorrow’s direct league clashes between Napoli and Roma and between Inter and Lazio