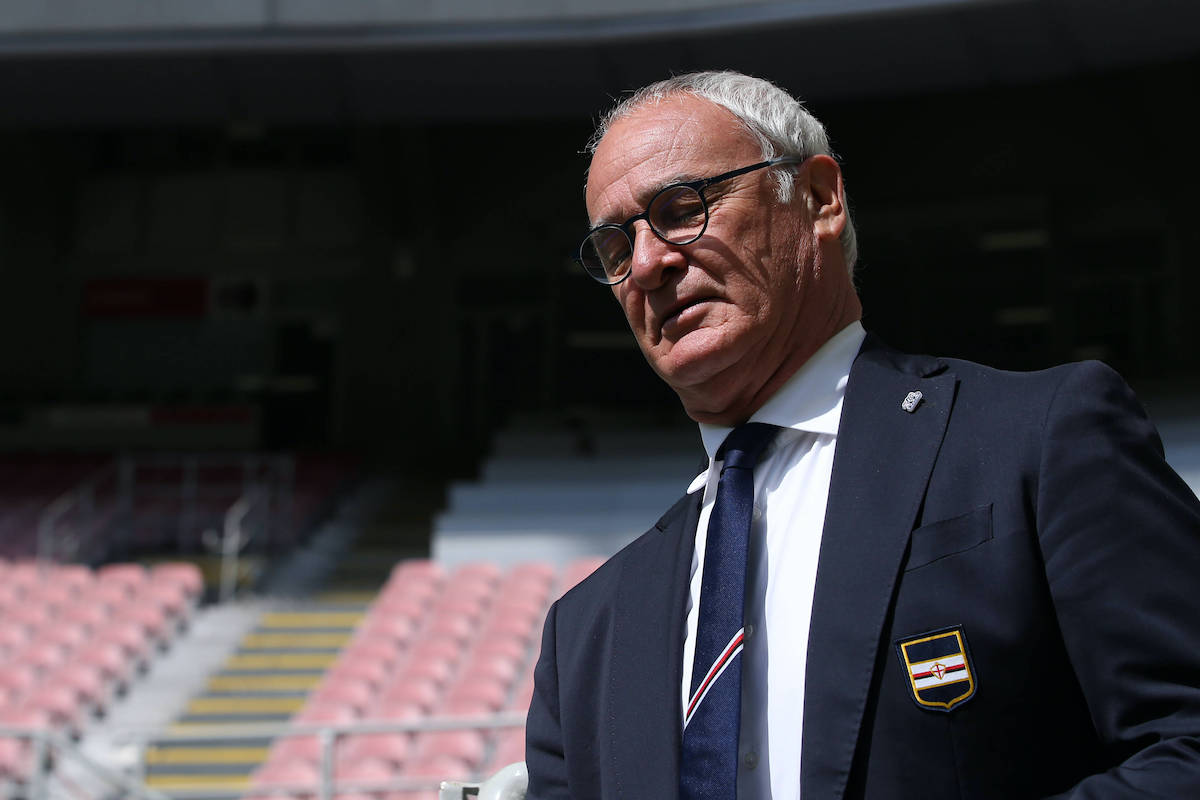 Sampdoria boss Ranieri praises his side for draw against Milan: “Tactically we had a great game”

Milan encountered another setback in the Scudetto race after drawing against Sampdoria and failing to register three points at home.

Jens Petter Hauge equalized in the 87th minute after Fabio Quagliarella opened the deadlock thirty minutes earlier as Milan put in a sub-par performance and only just managed to scrape a draw, but nonetheless could have won the match in the dying minutes with Kessie’s effort hitting the post.

Sampdoria manager Claudio Ranieri spoke to the press (via MilanNews), in the post-match conference and expressed his intention to in from the start. On the match and final result, he said:

“We came here to win, tactically we had a great game. We had a good game, the guys did everything I asked of them. We were in good shape and when you feel so good you have to try to win it. Their first shot on target was in the 82nd minute and that means that the team did well.”

Two minutes after the match opener by Quagliarella, Adrien Silva earned a red card for his challenge on Castillejo.

“Playing the last half hour with one man less took away our conviction. The team, however, played well and I’m satisfied,” the ex-Leicester boss said.

He also praised club veteran Quagliarella on his contributions, calling him ‘Sampdoria’s Ibrahimovic’: “He always delights us, he deserves to be confirmed. He is the flag of Sampdoria, he is our Ibrahimovic. I hope to continue like this, we have only one point less than in the first round.”

Milan sit second in the table, five points behind Inter, having played two games more. The Rossoneri have literally throw away the lead at top of the table and hence the Scudetto in their city rival’s hands, after enjoying a spell towards in the initial stages of the season.