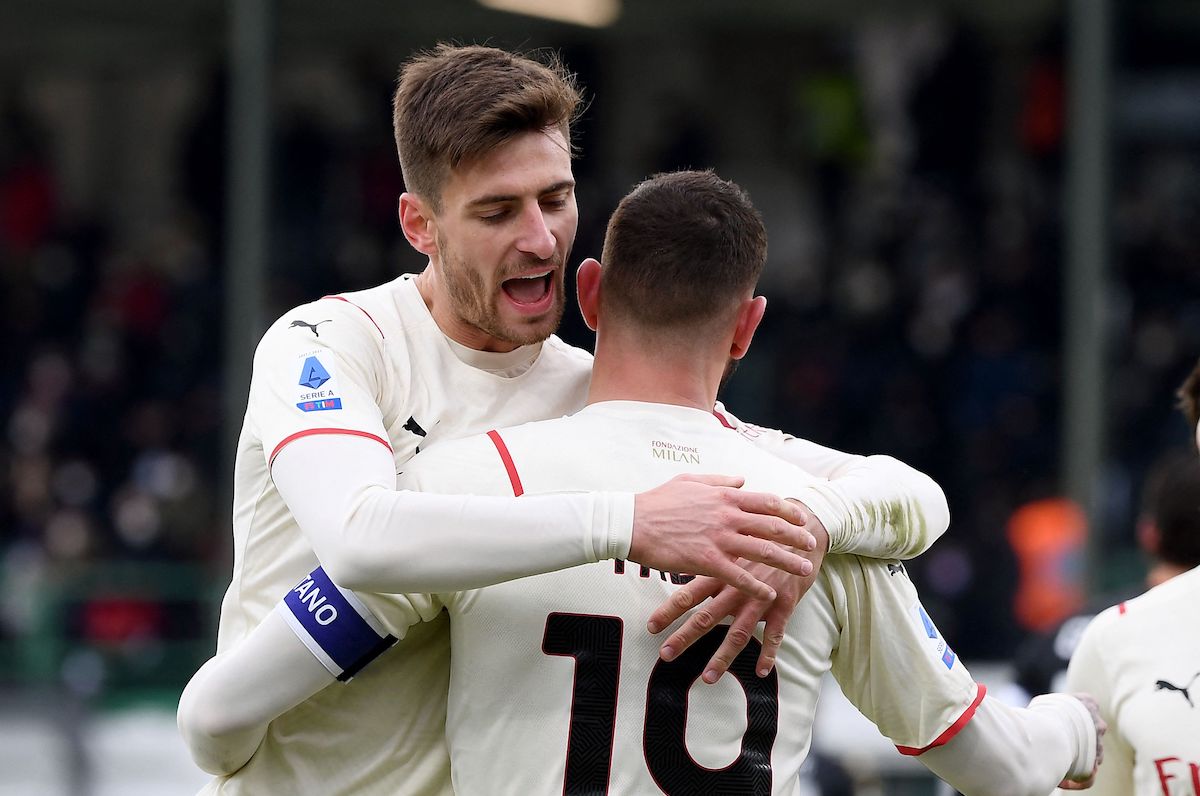 Sampdoria are interested in signing young defender Matteo Gabbia but AC Milan have made their stance clear, according to a report.

Gabbia was somewhat unexpectedly thrust into action during the last two league games against Roma and Venezia due to the Covid positive cases of Alessio Romagnoli and Fikayo Tomori. The 22-year-old did well alongside Pierre Kalulu as the pairing conceded just once in 180 minutes of action, helping the team to two wins in the process.

As reported by Gianluca Di Marzio – who spoke on the Sky programme Calciomercato – L’Originale (via MilanNews) – Sampdoria are looking to bolster their defence further after the signing of Andrea Conti by recruiting a central defender.

Among the names followed is that of Matteo Gabbia, but the Rossoneri management however have made it clear that they will not let the Primavera graduate leave before the purchase of a new defender, and it is not specified whether that would be a sale or a loan.