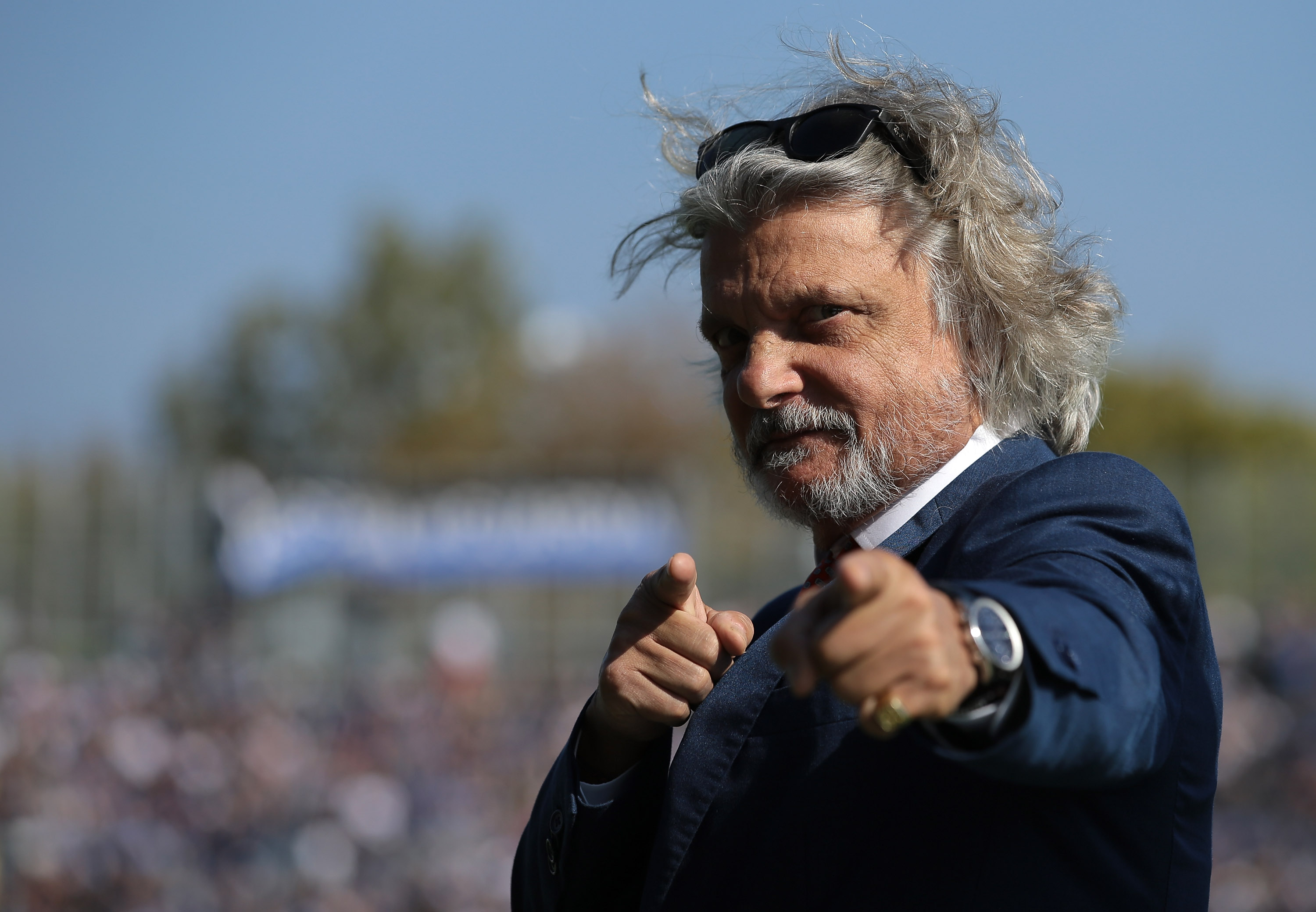 Sampdoria president claims Milan have made no contact over Giampaolo

Sampdoria president Massimo Ferrero has claimed that he has received no contact from AC Milan over Marco Giampaolo.

Widespread reports have suggested that Giampaolo will succeed Gennaro Gattuso as the Rossoneri’s next head coach, and that it will be announced once Paolo Maldini is officially confirmed as the new technical director.

However, the eccentric Ferrero has suggested that things may not be so concrete, hinting that he would let the Samp boss leave but that Milan have not yet made contact.

“I did see and speak to the coach. He has a one-year contract with us and is now on vacation, but we’ll meet on Monday and understand if our paths will continue together,” Ferrero told reporters at the Football Leader event.

“If we do continue, I’ll be happy. If he wants to go elsewhere, I cannot hold back someone who doesn’t love Sampdoria and does not want to stay in my club.”

Ferrero was also asked about potential successors, to which he replied: “I won’t name names, as I am not seeking anyone.

“Others seek us out. It would be unfair to talk about other coaches, as Giampaolo might want to stay. You’d have to ask me on Tuesday.

“If Milan want Giampaolo, they’d need to call me. They haven’t called me, and they ought to. After all, the seventh commandment says thou shalt not desire another man’s woman, so they ought to call me.”