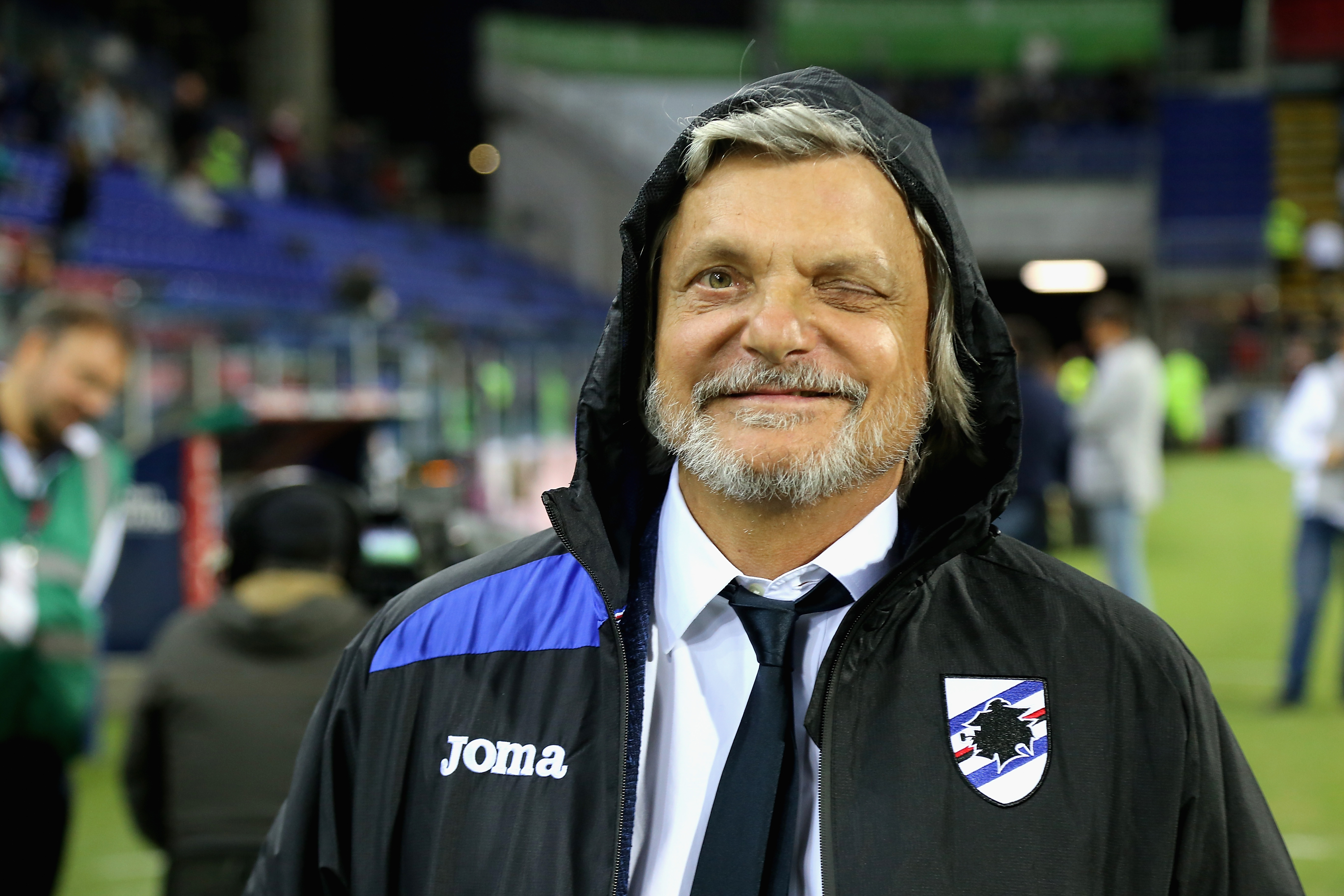 Widespread reports have suggested that Giampaolo will succeed Gennaro Gattuso as the Rossoneri’s next head coach, and that it will be announced once Paolo Maldini is officially confirmed as the new technical director.

The eccentric Ferrero suggested on Wednesday that things may not be so concrete, hinting that he would let the Samp boss leave but that Milan have not yet made contact.

Now though, the film producer has seemingly done a U-turn on that, essentially confirming that it is a done deal.

“I’ve worked like a madman since coming to Sampdoria,” Ferrero told Telenord.

“The poor work, the rich stay at home. I heard from Giampaolo and he told me he was going on holiday.

“I replied that we’d see each other on Monday. Giampaolo is still under contract, but I read in the newspapers that he was going to Milan and I think they’re making a great purchase.

“I can never hold back a person who flies high above Sampdoria and goes on to do well on other shores.”