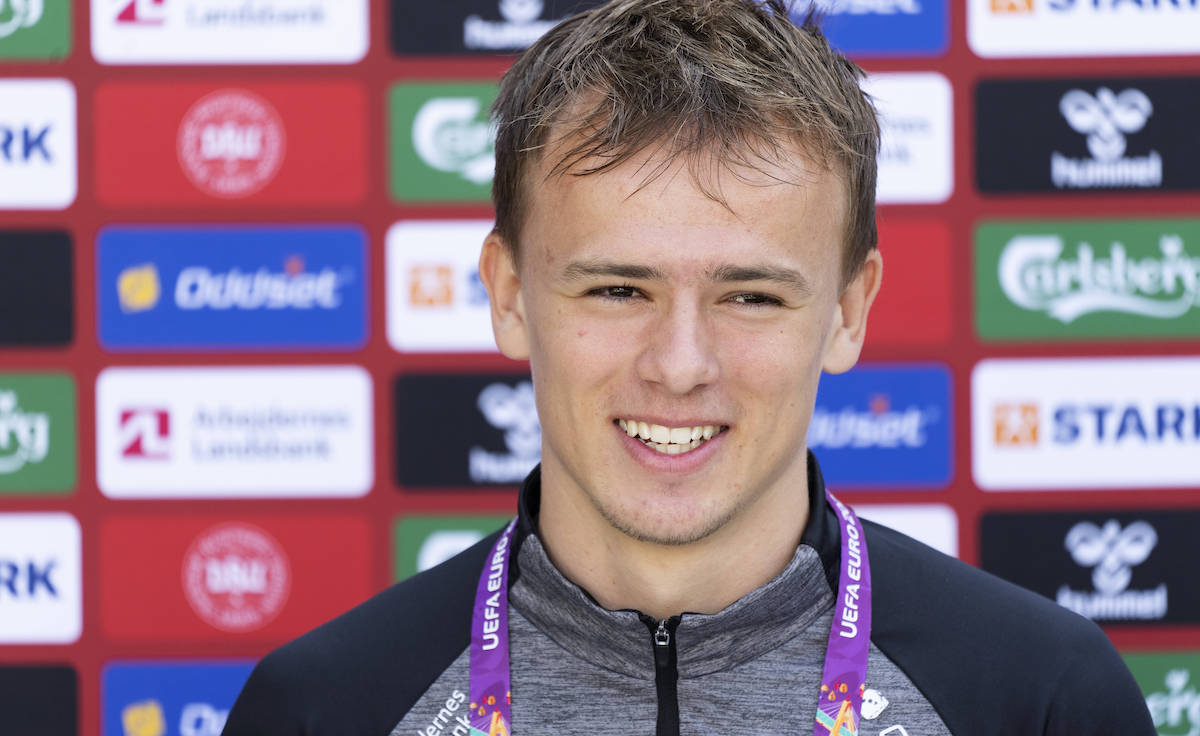 Sampdoria president Massimo Ferrero has revealed that he would consider selling Mikkel Damsgaard, but only if his asking price is met.

Damsgaard has managed to impress everyone with his performances at the European Championships, which came after a breakthrough season at Sampdoria in which he showed all his talent and potential at the age of 20.

The media headlines are awash with interest both domestically and abroad in the Denmark international, with Milan among the clubs most interested but with Barcelona, ​​Spurs, Juventus, Inter and Roma all linked too.

This has led to speculation that his asking price could already be too high for the Rossoneri, especially with Sampdoria’s president claiming recently that his valuation is already somewhere between €30m and €50m.

Ferrero spoke in an interview with La Gazzetta dello Sport about the future of Damsgaard, and confirmed his desire not to sell him unless a big offer arrives from one of the interested clubs.

“I expected Mikkel to be so strong: he came to us thanks to Pecini [who moved to Spezia], but the player is not for sale, unless an offer arrives that can excite us,” he said (via MilanLive).

“I changed the way of seeing football. Of course, something will need to be done, but I will not sell anyone off, mind you.”