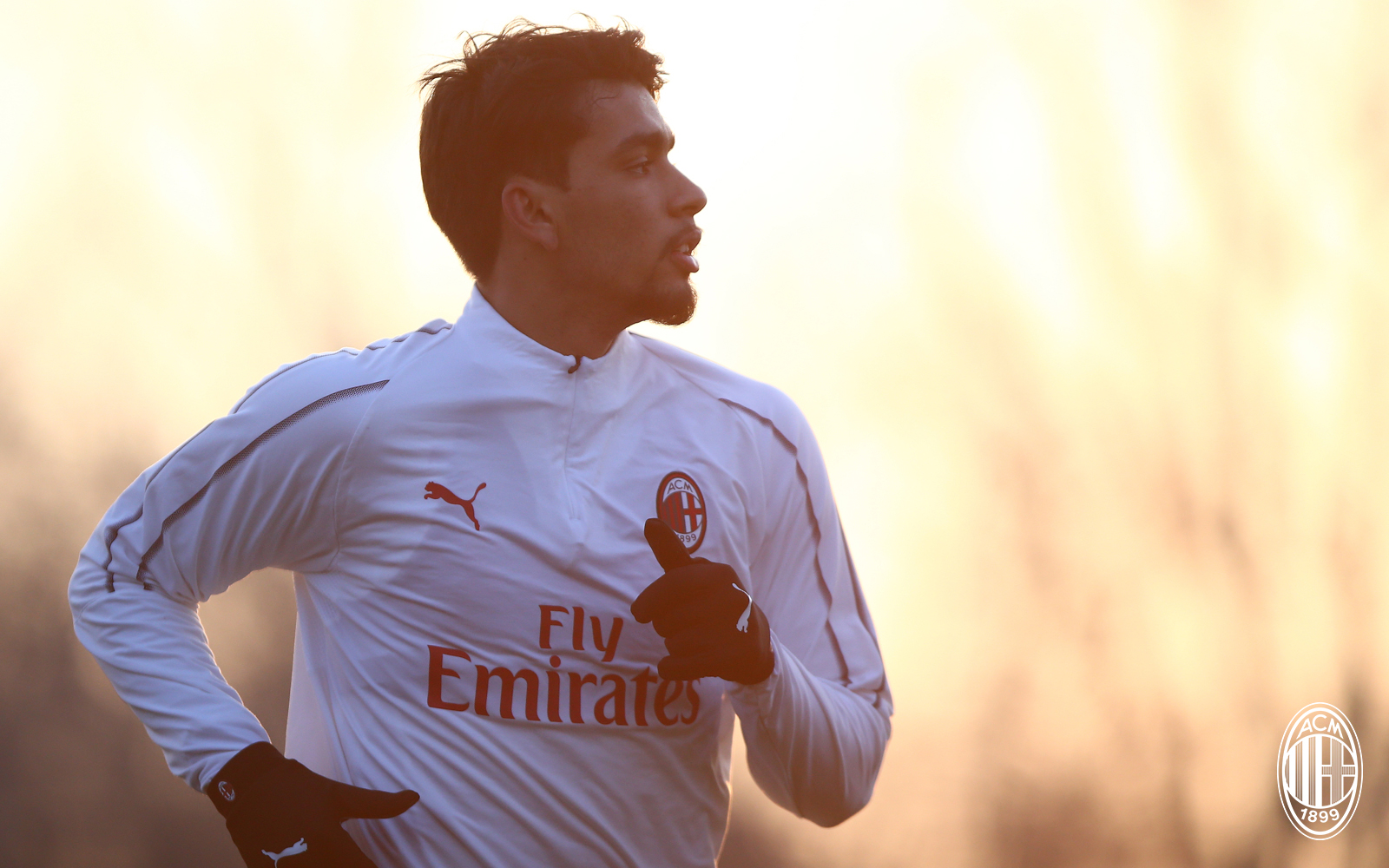 Sampdoria vs. AC Milan: Paqueta included in the squad but Suso misses out

On the eve of the Coppa Italia clash between Sampdoria and AC Milan, the Rossoneri manager Gennaro Gattuso has named his 23-man squad.

The Rossoneri’s Spaniard Suso will miss out on the game, as he’s still struggling with a muscle injury. Castillejo is expected to start in his place, while Paqueta will start in the midfield to make his debut for the San Siro side.

Left-back Strinic is also back in the squad after recovering from a heart issue, which kept him out of play for the entire first half of the season.