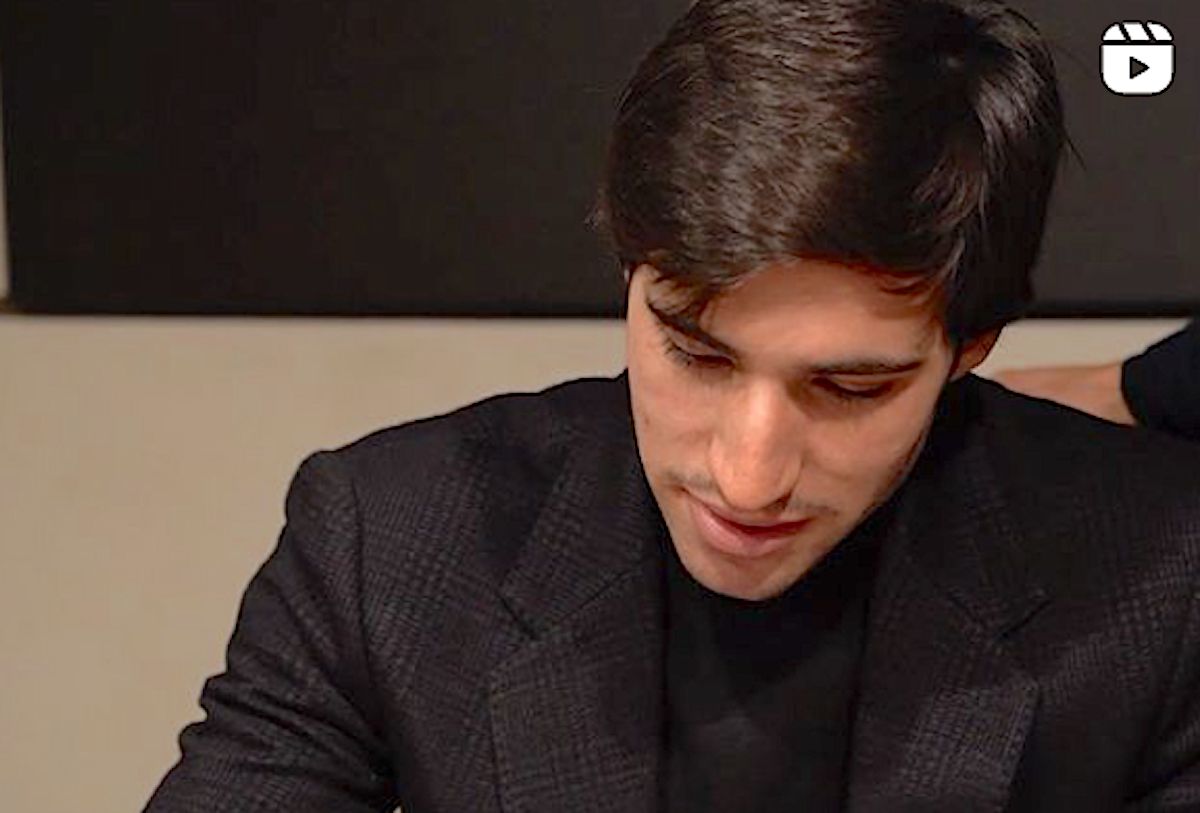 It has been confirmed that Sandro Tonali has decided to leave agent Beppe Bozzo and switch to the agency of Giuseppe Riso.

As Calciomercato.com reports, a photo shows that Tonali has switched to the Gr Sports agency, one that already has Daniel Maldini in its ranks. The 21-year-old is becoming an increasingly important player in Stefano Pioli’s side and given he has a contract with the Rossoneri until 2026, the club will continue to build around him for the future.