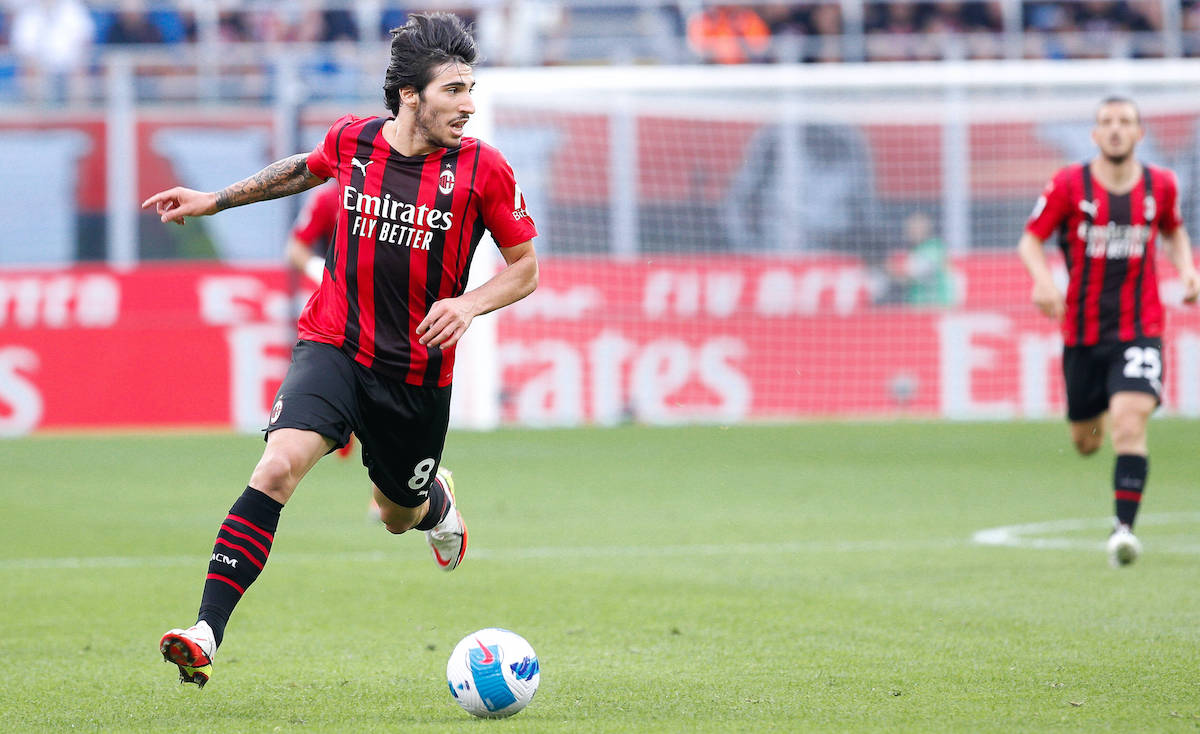 One of the most positive signs early in the current season has been the emergence of Sandro Tonali as one of the team’s best performers.

As MilanNews writes, it would perhaps be fair to say that the first season Tonali had with the Rossoneri did not go exactly to plan as he suffered for having a shorter preseason preparation and the adaptation both to a top Serie A club and to a double pivot was never going to be straightforward.

However, his resurgence this season is a clear demonstration that patience is an essential virtue for talents like him. The Italy international understood his shortcomings and worked on his qualities, enhancing them and gaining composure which has helped his decision making within games.

Tonali’s performance against Juventus was ‘not only technically flawless’ but above all ‘temperamentally incredible’ as per the article. The Rossoneri’s No.8 did not show any fear nor did he get dragged down too much by the individual battles with both his opposite number Manuel Locatelli but also an increasingly fired up Paulo Dybala, with whom he had a confrontation at one point.

Tonali has gone from being a reserve to becoming an essential owner and a leader of the midfield thanks to mental and tactical growth. Even things like the set piece assist for Rebic’s goal are a wonderful bonus, and now we can look forward to a very bright future.