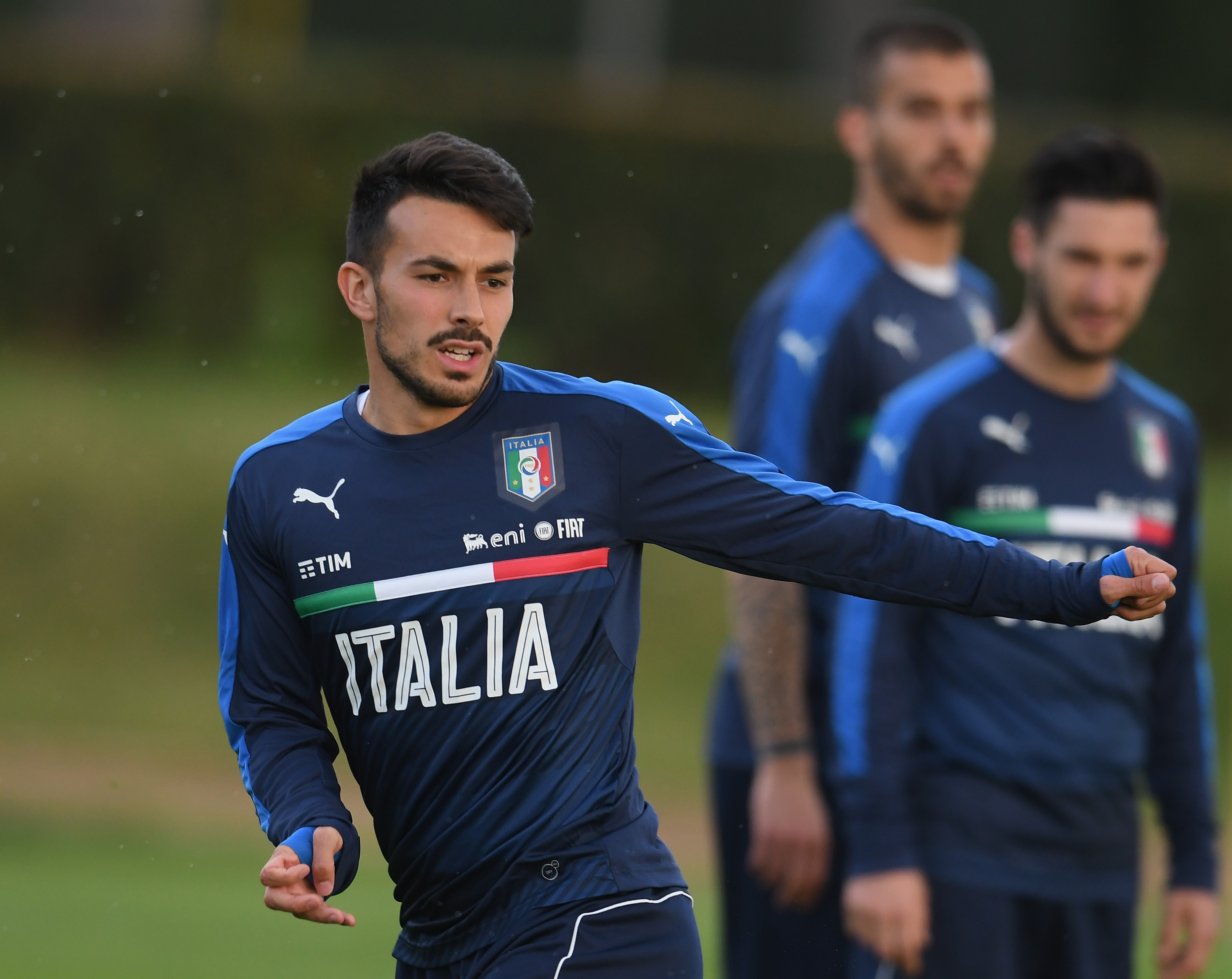 Sansone on the list as AC Milan continue striker search

Nicola Sansone’s return to the Serie A could be in red and black, as rumours suggest that Milan probed into his availability as part of a deal to bring teammate Mateo Musacchio to San Siro.

The 25-year-old has been a mainstay of El Submarino Amarillo’s season, scoring 8 goals in 35 games in both La Liga and the UEFA Europa League. He is mainly deployed by Fran Escribá as a centre forward, and occasionally as a right midfielder. During his time in Italy, Sansone was used as a winger or a trequartista by Sassuolo.

As interest from Milan puts the pacy forward under microscopic scrutiny, it is to be noted that no deal or talks are in place for the Italian. Indeed, Di Marzio has noted that the situation is currently on standby and this interest has not yet had a continuation in terms of transfer negotiations.