Saponara: “There was a divided dressing room at Milan”

Former AC Milan man Riccardo Saponara has admitted his time with the Rossoneri was a “dark period”.

“It was a dark period,” Saponara told La Repubblica. 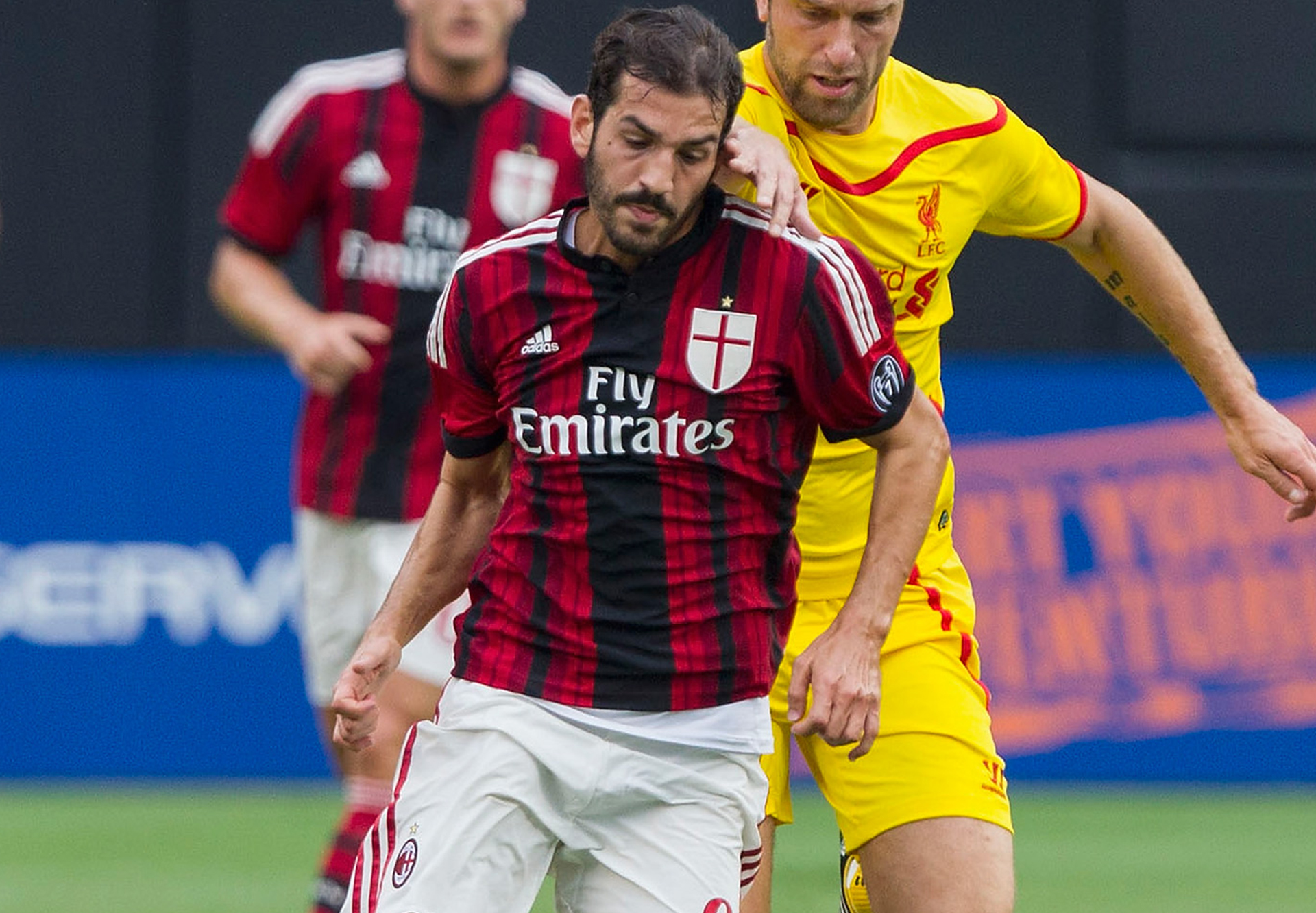 “There was a divided dressing room and a lot of problems, Italians on one side and foreigners on the other. Then there were the three Coaches.

“Luckily [Giampaolo] Pazzini was there and he helped me a lot. When I signed for the Viola he sent me a message saying ‘Florence is special, it will be fantastic’.

“Pazzo is a true friend.”