AC Milan got only their second win of the season in a crucial game away at perennial bogey team Sassuolo.

The match started in a very similar fashion to Milan’s draw away at Cagliari with the home side exerting a lot of early pressure and putting the Rossoneri in trouble early on.

The Neroverdi carved up a wonderful chance for winger Di Francesco who struck it well but wasn’t able to beat the commanding Donnarumma in goal.

After the first wave of pressure, Milan started gaining ground in the game and taking better control of the ball and created their own clear-cut chance with Calhanoglu sending Frank Kessie one-on-one, who chipped it over the Sassuolo keeper only for a Sassuolo defender to claw it out with a goal-line clearance. 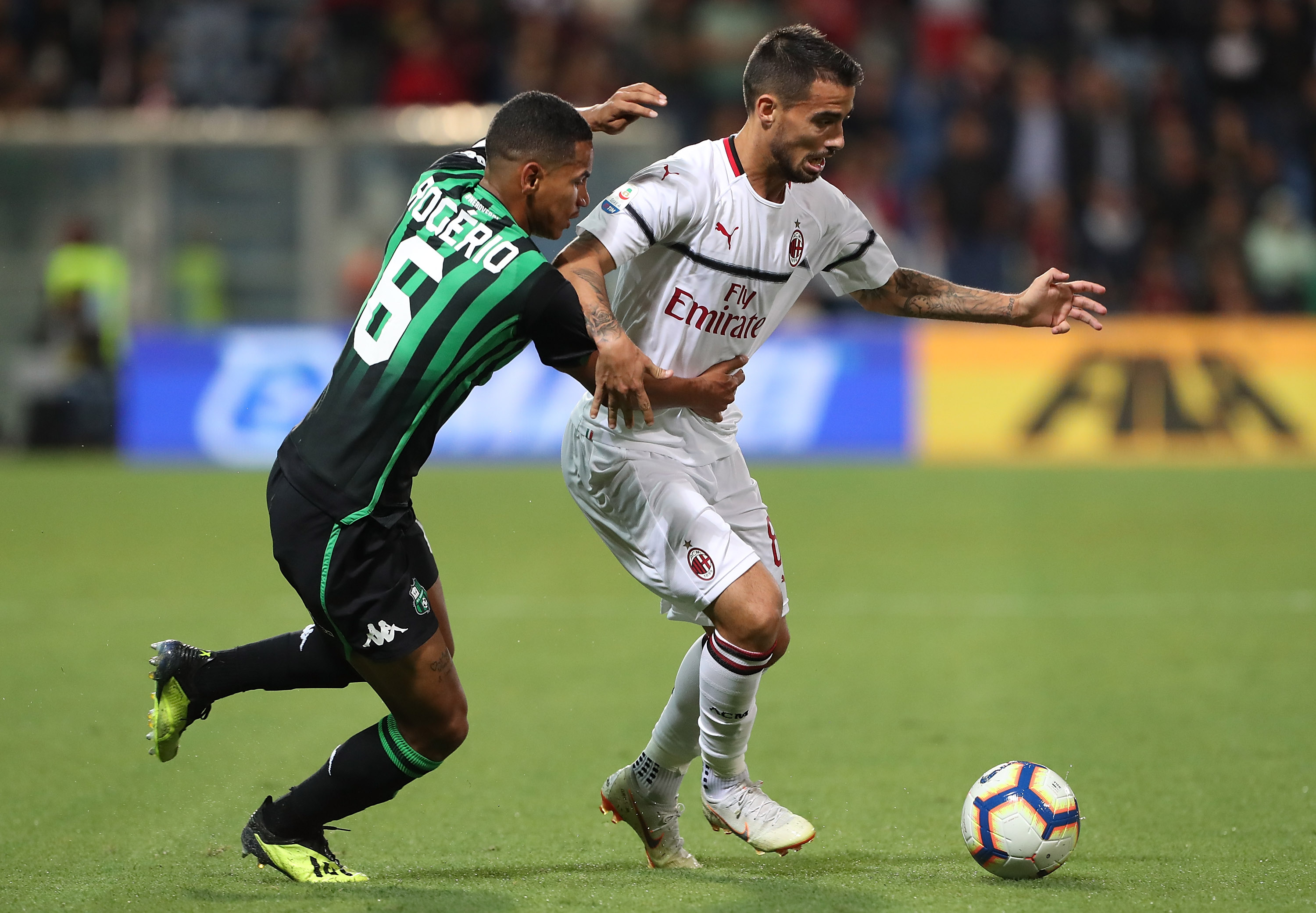 Sassuolo once again had a chance to open the scoring when Bonaventura played an inexplicable back pass straight to Sassuolo’s Boateng who squared it for what seemed to be a sure goal, only for right back Abate to make an inspired last-ditch tackle to prevent a goal.

In the 39th minute, Kessie made up for his earlier miss with a spectacular goal that started with him receiving the ball deep into his own half, driving up the field for about 60 yards and accurately slotting a wonderful left-footed shot into the bottom right corner.

The second half started with Milan on top again and they quickly capitalized on it with a counter-attack that resulted in Suso around the edge of the box, and in true Suso fashion, the Spaniard curled in an absolute beauty of a strike to the top left corner leaving the keeper planted in his spot. 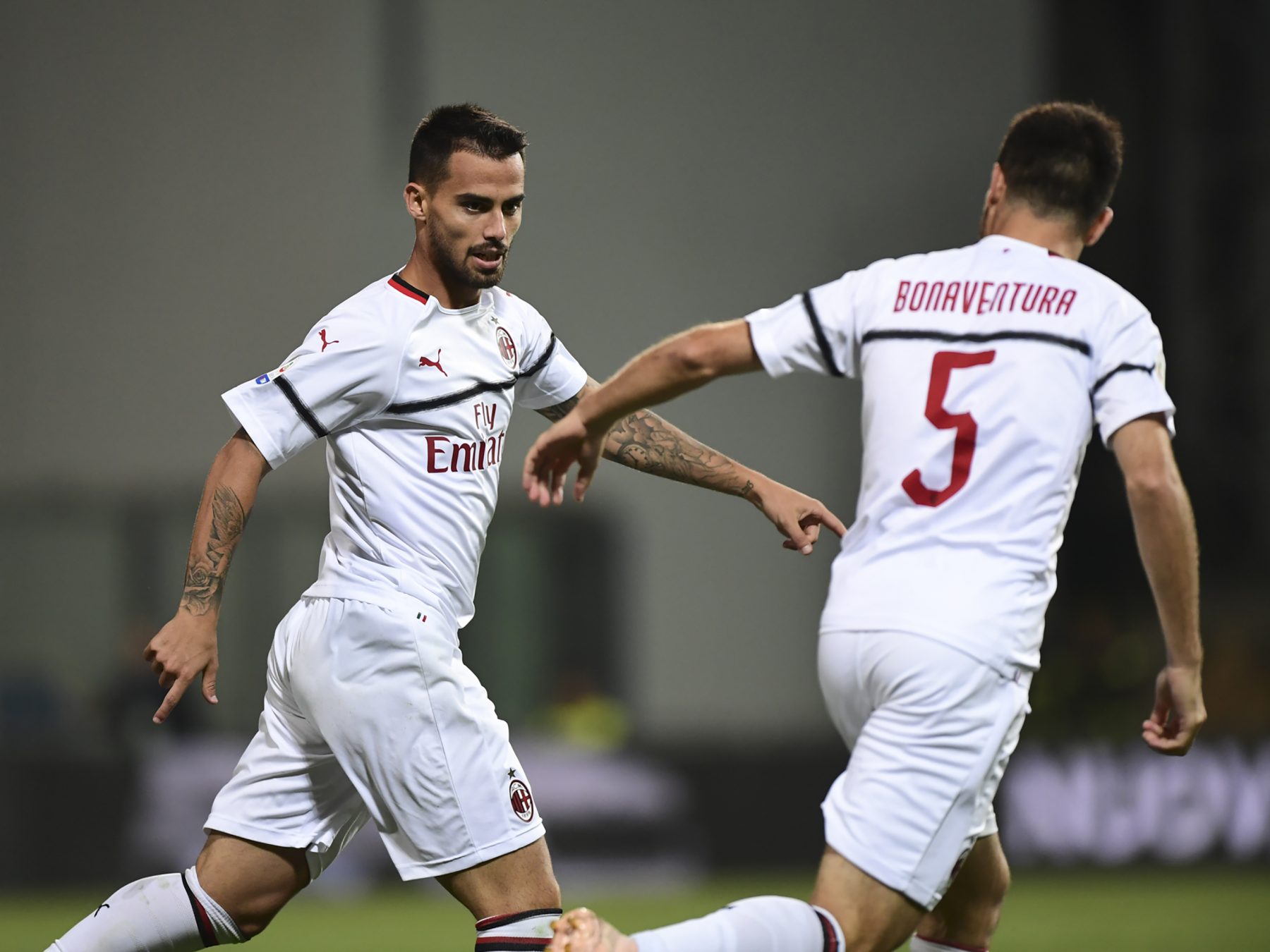 Milan did not let up and continued pushing forward and it again culminated in Castillejo with the ball around the edge of the box with a venomous strike to give Milan a three-goal lead for the first time this season.

Sassuolo did not lie down either, and responded with their own goal coming off a nice cutback finish from substitute Filip Duricic to narrow the lead.

The game had a nervy finish which was finally calmed by a Suso deflected shot that nestled into the bottom corner to give Milan a much needed 4-1 win against the red-hot Sassuolo team.