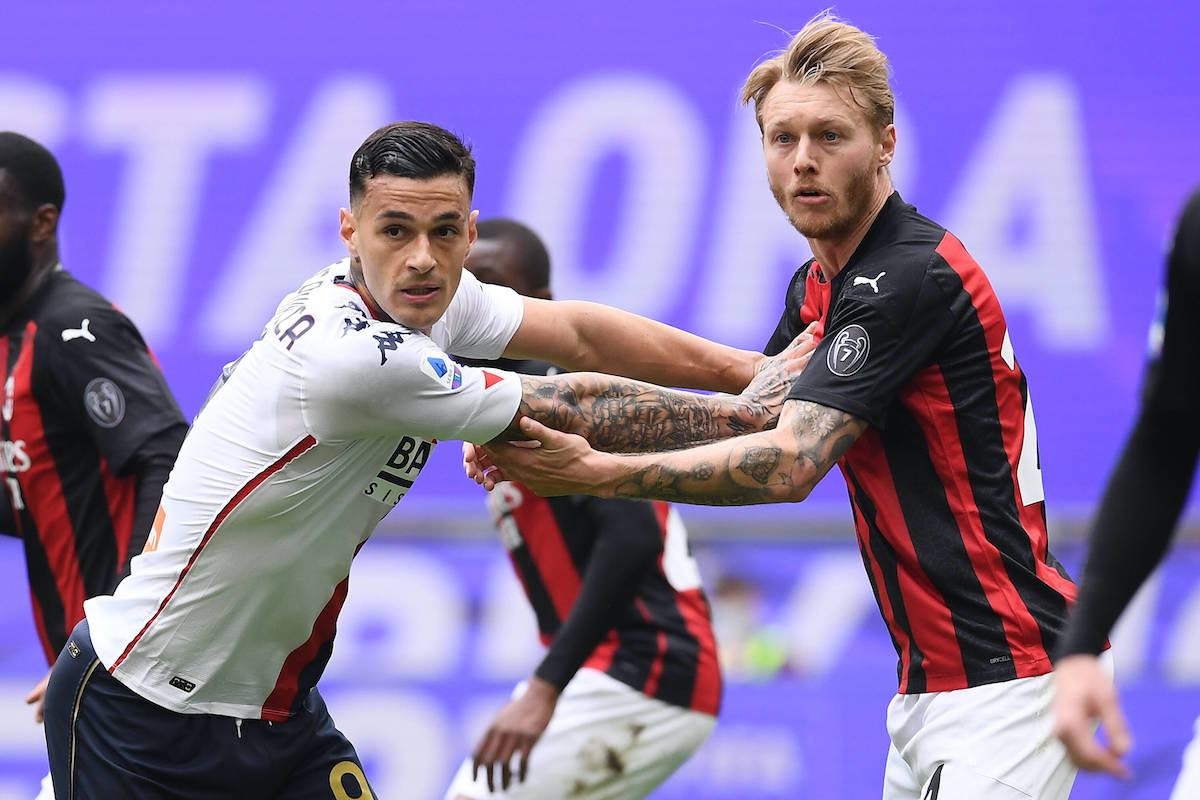 Milan are looking for a striker on the market as Zlatan Ibrahimovic isn’t exactly getting any younger, turning 40 in October. In other words, they need a player for the future and have a few names in mind.

Just yesterday, Calciomercato.com reported that the Rossoneri have a four-man wish list which consists of Andrea Belotti, Dusan Vlahovic, Gianluca Scamacca and Donyell Malen. The price tag of one of these is clear.

Sassuolo, who own Scamacca, have previously made it known that they won’t accept anything less than €40m for the 22-year-old. And after the game against Milan, Neroverdi CEO Giovanni Carnevali made the stance very clear.

“If €40m is too much? We can ask for any amount, anyone who isn’t willing to pay that shouldn’t buy him. No one is obliged to spend this money,” he stated as cited by Calciomercato.com.

In other words, the price could go up even more. Scamacca doesn’t appear to be the first choice for the Rossoneri, not just due to the price tag, but also his style of play. Although he’s an ‘Ibrahimovic type’, he hasn’t impressed as much as the others.