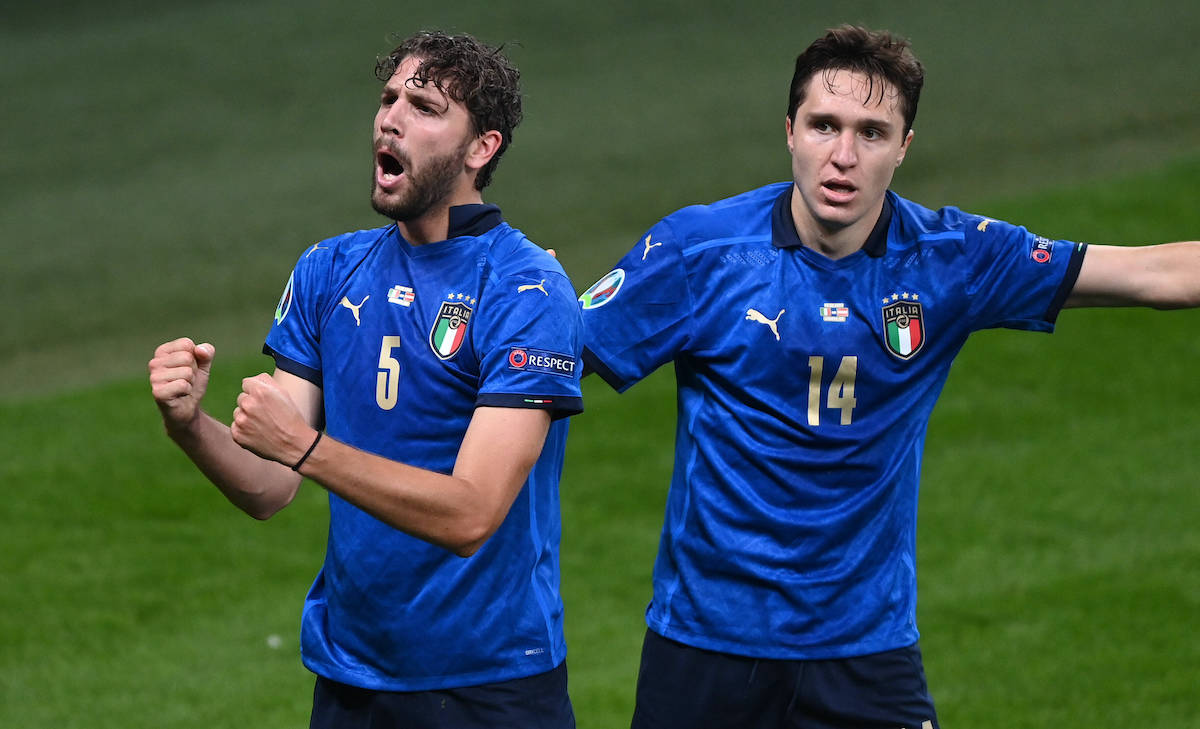 Sassuolo CEO Giovanni Carnevali has revealed that negotiations over the signing of Manuel Locatelli from AC Milan was a long time in the making.

Locatelli is one of the men of the moment as he is the centre of a lot of transfer market rumours after another great season with Sassuolo and especially because of the fact he is impressing a lot during the European Championships with Roberto Mancini’s Italy.

Speaking of the Euros, every bet you make will be focused around football results and fixtures, so it is important that you keep yourself updated and in the know, of course. Continue reading, and find out how exactly to start your football betting journey with us today.

Given that Locatelli is another youth product that Milan perhaps gave up on too easily, there has been some animosity from Rossoneri supporters about the failure of the management to spot his talent and provide the right conditions from his grow.

Sassuolo’s Giovanni Carnevali spoke about the player’s move from Milan to the Neroverde during an event to mark the beginning of the summer transfer window, and he gave some background on how the move came about.

“For us, Locatelli was the most important and expensive purchase. I began to negotiate with Mirabelli, then I had to continue with Leonardo,” he said (via PianetaMilan).

“Once everything was settled, one morning Galliani replied immediately and he asked me to find another solution in favour of Milan because he was still a Rossoneri fan. But I was inflexible after a month and a half of negotiations.”

Locatelli only burst onto the scene properly in the 2016-17 season, scoring the winner against Juventus and looking like a bright but very raw 18-year-old Regista. Despite huge initial hype, the performances of the teenager began to grow in inconsistency and Milan did not have the patience.

The Diavolo were desperate to return to the Champions League and – some might say wrongly – decided to rely on more experienced profiles like Jose Sosa, Mati Fernandez and later Tiemoue Bakayoko rather than give the young Locatelli playing time.

As a result, he fell down the pecking order and it very quickly became apparently that he had a market in Serie A, so Milan suggested he went out on loan. The player asked for a transfer and joined Sassuolo on loan with an obligation to buy.

At Sassuolo he has thrived, as they are a club who play entertaining football but ultimately have a youth-centred philosophy with less expectations and less ambitions. The rest, as they say, is history.