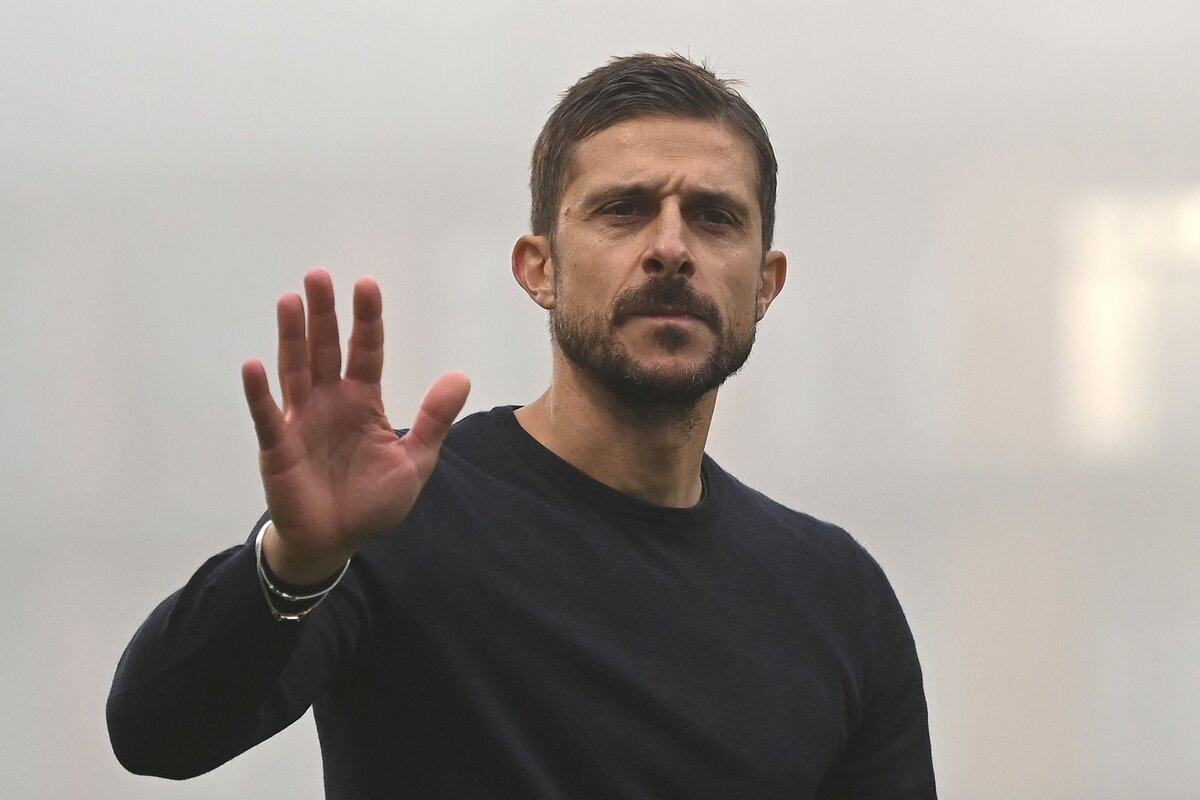 Sassuolo will take on AC Milan at the San Siro tomorrow and their head coach, Alessio Dionisi, has been praised for his work thus far. The 41-year-old also had some praise for his opponents, but also a potential week spot.

The Rossoneri are currently joint-first with Napoli (disregarding goal difference) and will be looking to bounce back from the defeat to Fiorentina. The confidence is there, though, as they managed to beat Atletico Madrid mid-week.

As for Sassuolo, they managed to beat Juventus away from home earlier this season but has since struggled a bit. Head coach Alessio Dionisi spoke at the press conference ahead of the game tomorrow, as cited by MilanNews, sharing his thoughts on Milan.

“It will be a difficult match. We face one of the strongest teams, if not the strongest now. Historically Sassuolo have played well against the big clubs and we will try to match the Sassuolo of previous years. We know it will be difficult but we don’t have anything to lose because Milan put you in difficulty, but also gives you the opportunity to express yourself and in my opinion, we will perform,” he stated.

San Siro should be sold out and it will be a great atmosphere, not just because Stefano Pioli signed his renewal yesterday but also because Mike Maignan will be back. Then, of course, the performance mid-week has fueled the fans.