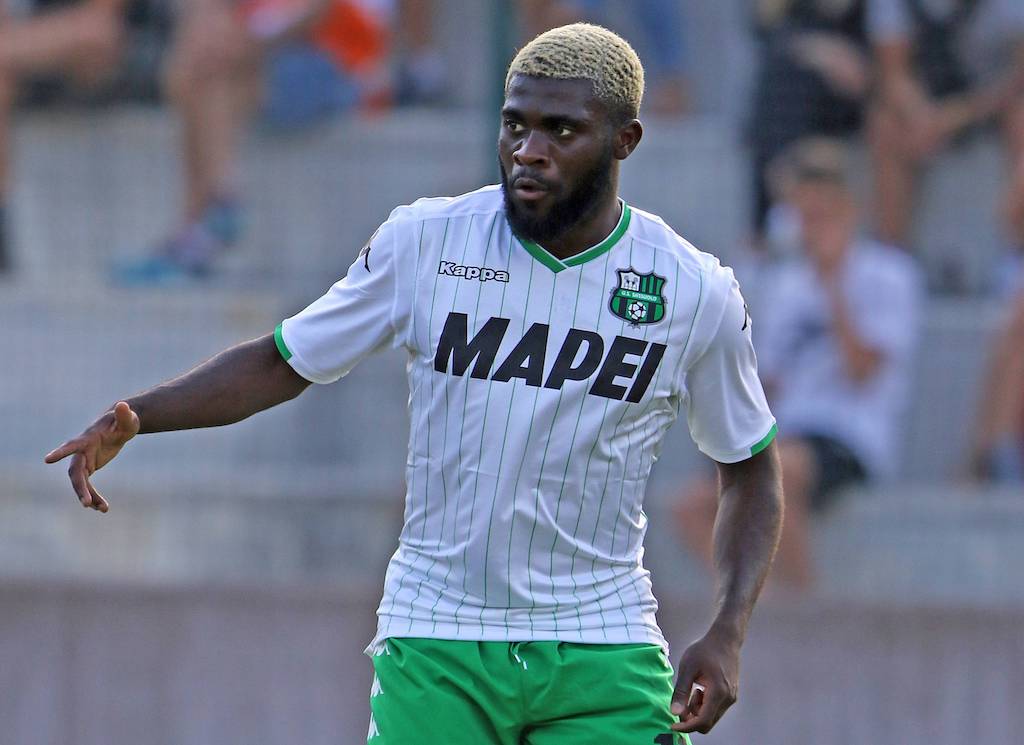 Sassuolo star Jeremie Boga has acknowledged interest from AC Milan and several other clubs but insisted he is not focused on his future beyond the end of the season.

The latest from Di Marzio reported that an economic agreement has been reached to remove Chelsea’s buy-back clause, leaving them only with the right of first refusal in the event of a future sale.

The future of Boga is all in the hands of Sassuolo now, but it is anticipated that a bid of €30m may not be enough. It has been claimed that most of Milan’s major rivals are also keen on landing the 24-year-old, who has scored eight goals and added four assists in 24 Serie A appearances for Sassuolo so far in the current campaign.

Boga answered questions from the French broadcaster RMC Sport about his future, insisting he is keeping his head down for now.

“For now I am only thinking of Sassuolo. Then I read the names of many important clubs in Italy. I have heard Roma, Napoli, Milan, Inter, Juve. It’s flattering, but first I want to achieve my seasonal goals,” he said (via MilanLive).

“I want to play the Champions League or the Europa League , it is the dream of all children who play football. I’ve had it in my head for some time. Future in Italy? I like this country, plus the league is less and less defensive, the teams are all trying to play.”