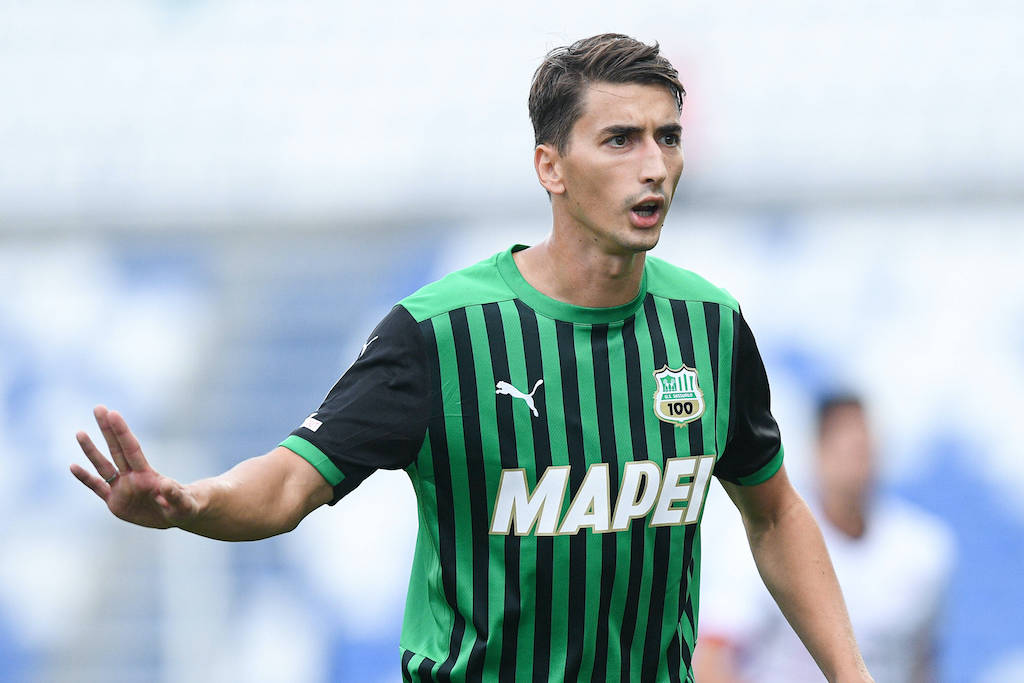 Sassuolo star reveals why he rejected move to the Rossoneri: “Milan were in crisis”

Sassuolo striker Filip Djuricic has revealed that he rejected a move to AC Milan when he was younger as he didn’t feel he was ready.

Djuricic has become one of the key performers in Roberto De Zerbi’s exciting Sassuolo side, and last season he amassed a combined 10 goals and assists in the league, helping to supply the exciting forward line which boasts Boga, Caputo and Berardi,

It has been an interesting career path for the 28-year-old playmaker, who has played in the Netherlands with Heerenveen, in Portugal at Benfica, in Germany at Mainz, in England at Southampton and in Belgium at Anderlecht.

He finally arrived in Italy in 2016 and ended up joining Sassuolo after an 18-month spell at Sampdoria, which included a six-month loan at Bnevento.

La Gazzetta dello Sport (via MilanLive) offer some background on the Serbia international, claiming that when he was at Heerenveen legendary striker Marco van Basten advised Milan to buy him.

Djuricic confirms the story and explains why he refused the move: “I said no. I was young, Milan were in crisis. I didn’t feel ready.”