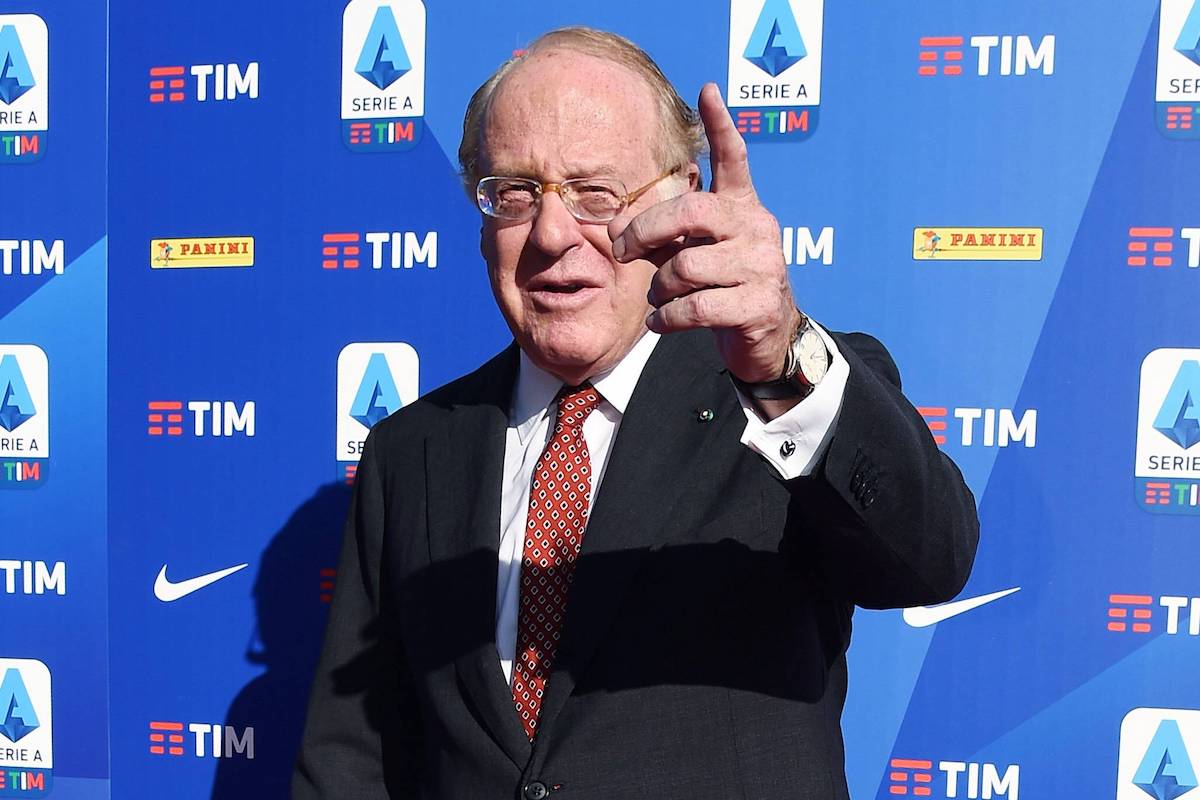 AC Milan president Paolo Scaroni has once again insisted that a new stadium is the way for the club to move forward, citing Tottenham’s new stadium as a model.

The progress seemed to have been slowed by the Coronavirus pandemic which has gripped Italy and the rest of the world both socially and economically, as well as the uncertainty surrounding Inter’s financial situation .

Scaroni spoke on his official LinkedIn profile about the project and its importance again, insisting that it must become the hub of the San Siro area.

“The new stadium is something more than a meeting point between sports, fans and the community. The Tottenham facility will soon become a new energy hub to minimise environmental impact. An innovative and sustainable project to achieve the self-sufficiency of the structure and the surrounding area, through innovative technologies,” he said (via MilanNews).

Scaroni believes that the consequences would be positive not only for the clubs, but also for the district and the city as a while.

“The places of football will become the protagonists of life and the future of cities. Virtuous models of urban redevelopment, engines of development, with a positive social and economic impact, in total respect for the environment.”