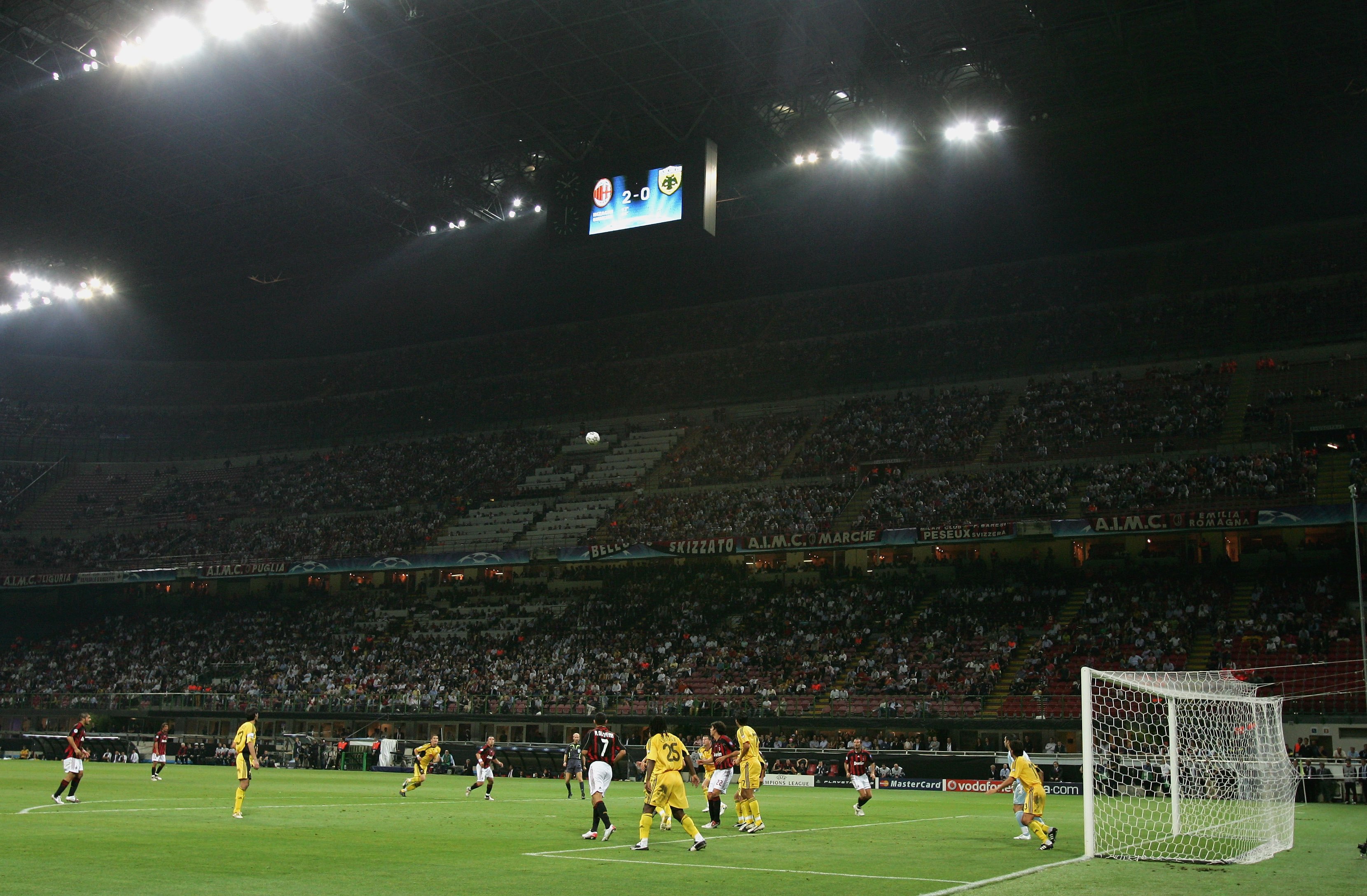 According to Milano Finanza, Milan President Paolo Scaroni has had talks with the management of Milano Sesto project to discuss the possibility of building a new stadium.

Ac Milan would have private ownership of the stadium in Sesto San Giovanni commune in Milan. The idea was already presented to Milan when Silvio Berlusconi was the owner of the club. Costs were reported at around 270 Million euros.

AC Milan has been playing at the San Siro since the opening in 1926 and has been sharing the stadium with city rivals Inter Milan since 1974. The San Siro is one of the most historic stadiums in Italy, hosting the 1934 and 1990 world cups, and have hosted some of the best musicians in the world.

A new stadium would be a big boost financially for the club, following in the footsteps of rivals Juventus who built their own stadium in 2011.