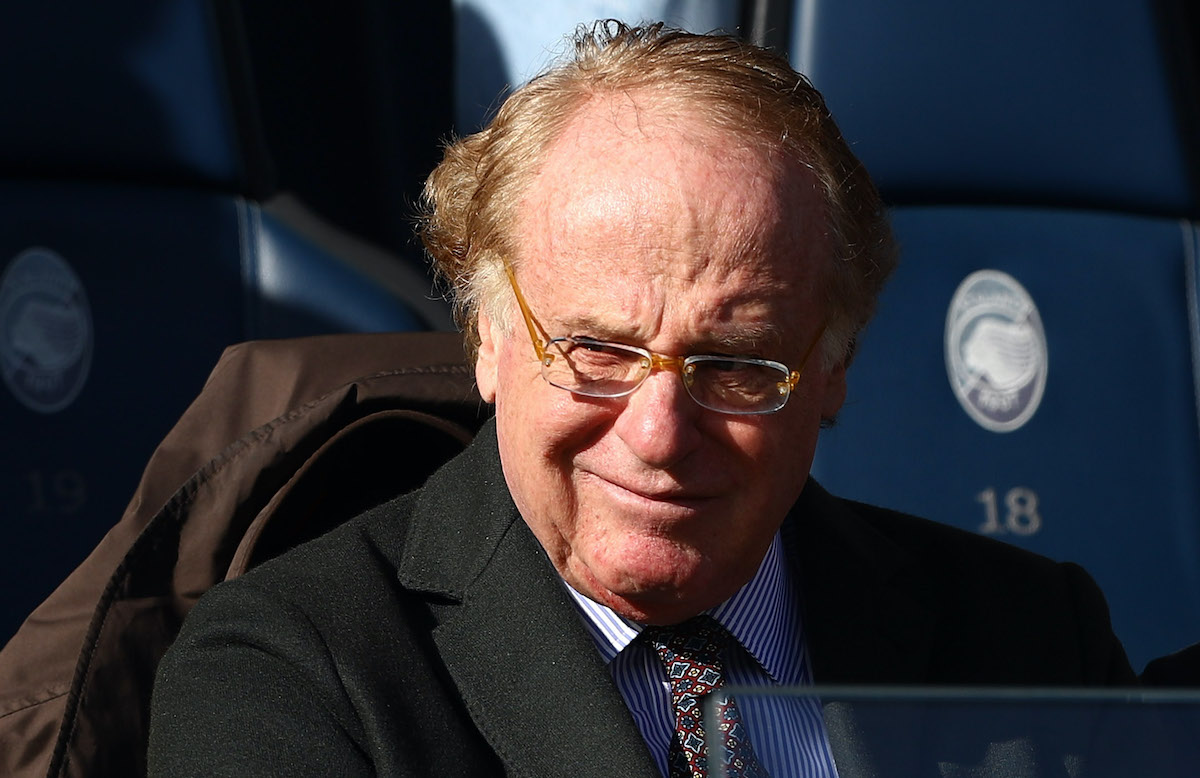 AC Milan president Paolo Scaroni hopes that the new stadium project is ‘able to move forward quickly’ but did not answer a question related to the mercato.

The only time we seem to hear much from  Scaroni is when he talks about the new stadium project, and he has done so again today. It seems that after a lot of bureaucracy and obstacles to overcome, the general consensus among the main sources is that there is progress being made between Milan, Inter and the City Council over a new stadium.

Scaroni spoke to MilanNews upon leaving the Lega Serie A Assembly and answered some questions about the meeting itself, the stadium project and the transfer market next month.

How did the assembly go? “Ask the president.”

Is it done for the new stadium? “It is a fact I don’t know. The municipal administration agrees, so we are moving forward. We hope to be able to move forward quickly.”

What’s the next step? “We are thinking about the project. We have to start with the detailed design.”

There is a lot of speculation at the moment surrounding what the Rossoneri management will look to do in the January window, including the potential signing of a centre-back and a midfielder.

What will Milan’s January transfer market be like? “I don’t talk about these things.”

READ MORE: Milan in talks with Bordeaux management over January agreement for midfielder