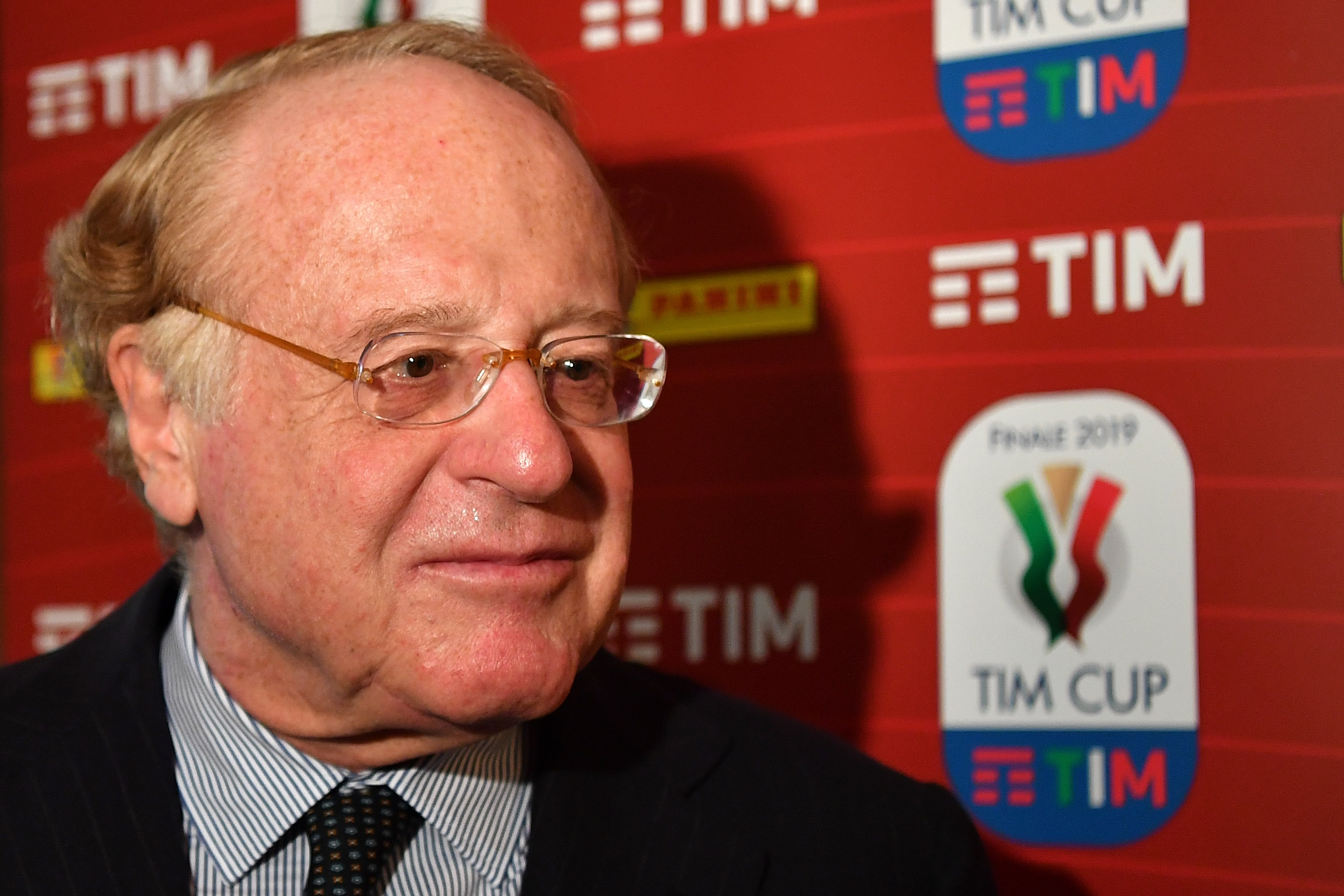 The Rossoneri – along with neighbours Inter – presented the plans for the new stadium to the public and to key officials in an event at the Bovisa Polytechnic in Milano.

Manica-Cmr and Populous took to the stage to reveal their designs, but not before Scaroni and Inter CEO Alessandro Antonello outlined the key information regarding the brief for the new stadium.

Italian firm Manica-Sportium showed their ‘wedding ring’ style structure, followed by American giants Populous and their ‘cathedral’ – and you can see the videos for both here.

More information was offered by both on why the decision was made to move on from the current San Siro, and now Scaroni has offered further insight on the exciting project, starting with why Milan mayor Beppe Sala was not in attendance.

“Mayor Sala did not want to attend the event. I find it a wise choice, I do not interpret his absence in any way,” Scaroni said after the event (via Calciomercato.com).

On sharing the stadium with Inter, he continued: “I had said something on the subject, we must not forget that we have shared San Siro through 70 years of love and agreement.

“We make continuous choices, we have a society in common, a co-management that has lasted for many years. Having a used stadium is more environmentally friendly than invading two areas.

“Also, having both clubs gave us a greater economic strength that we might not have had on our own.

“A 90,000-seat stadium filled it only at the derby, we want a stadium that is always full and not half empty, and not too small, it’s good because you don’t have the right income.

“We made a selection and we came to two final projects. Boeri? He is a great architect but the two projects chosen are Manica and Populous.

“Choosing the winner? We will surely hear the thought of the fans. We know all about them, how to reach them.

“Then there are the citizens, those who live in the area, we want to have answers from everyone. For them San Siro is home, their opinion is important.

“We will hear the residents’ voices. One thing comforts me a lot, the new stadium will be 60% less noise because it closed. They will be glad of a stadium less impact than they have now.”

On the lease situation: “The stadium will be built on land belonging to the municipality, we will have a 90-year concession.”