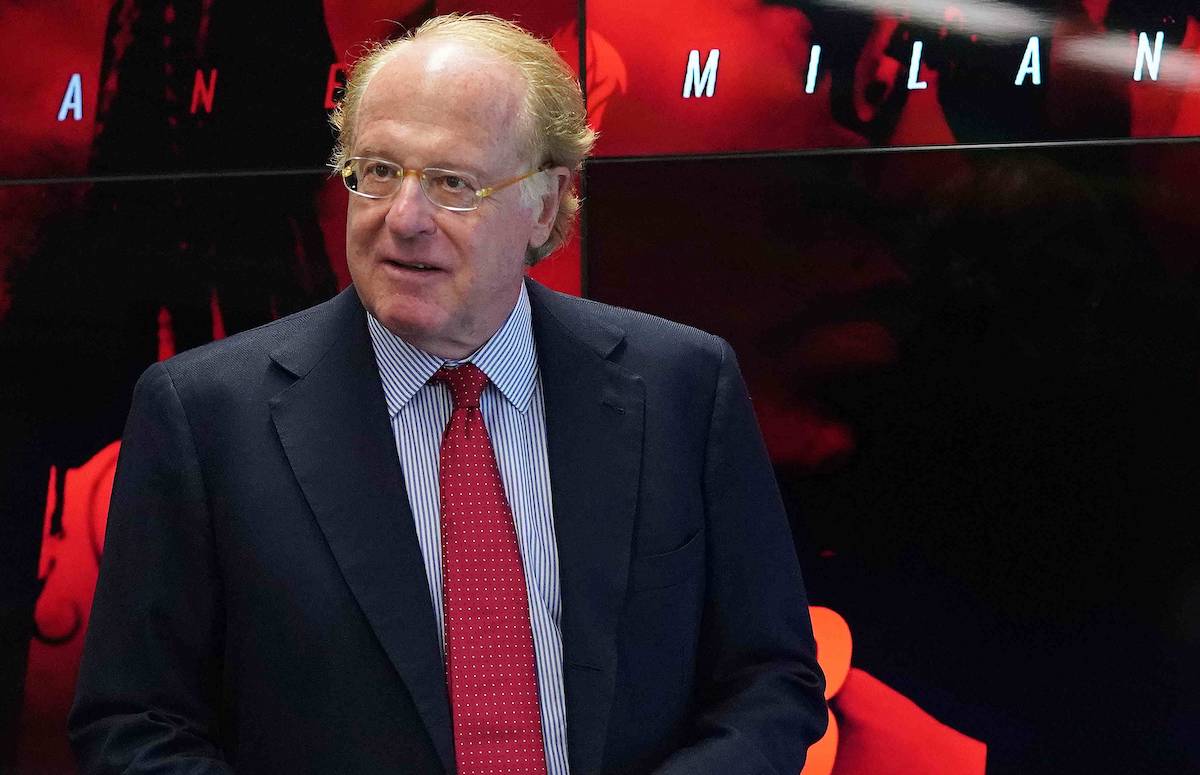 Scaroni outlines Milan’s plan to have a ‘future like Liverpool, PSG and Man City’

AC Milan president Paolo Scaroni has inferred it could take three or four years until a new stadium is built, and subsequently to compete with Europe’s elite.

Scaroni spoke during an interview with RaiRadio1 this morning about the match last night against Lazio, which ensured Pioli’s team continued the season in perfect fashion, but also about the club’s project and vision for the future moving forward.

The ticket prices for the group stages of the Champions League for the upcoming season were an issue that rather surprisingly divided large sections of the fan base and ultimately caused a re-evaluation from CEO Ivan Gazidis.

Scaroni was asked about the decision to reduce ticket prices for the Champions League home group stage games and whether it is positive, which was taken after initial outrage about the cost of tickets.

“It is, although I cannot forget that on Wednesday we will face a team that collects 100 million a year, while we collect 35 million. I insist on the possibility of creating new stadiums that put us on a par with the big European clubs,” he said (via MilanNews).

On the new stadium, he added: “We are at a good point, the outgoing city council has given its consent, now there are elections and it seems to me that even the opposition is not against it, so I am optimistic. In October I think we will take a decisive step forward. Finally we will look at our future like Liverpool, PSG and Manchester City.

“The timing is this: when we have the approval of the new city council, I hope by the end of the year, six months will pass for the design, then two years of construction and therefore I hope that in 2024 or 2025 it will be ready.”