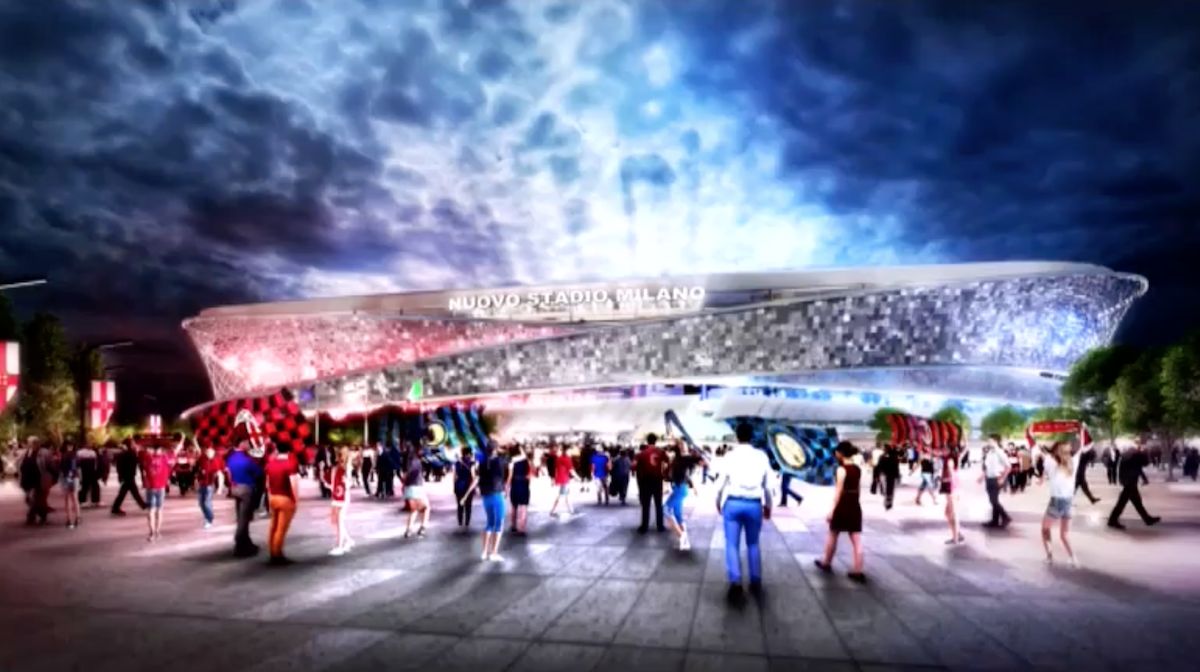 AC Milan and Inter have officially reached an agreement with the Council regarding the volumes of the new stadium project in a huge step forward.

The two clubs confirmed that they have finally struck an agreement with the Municipality over the size and scale of the development, as announced via a press release.

Essentially, the two clubs were asking for much more land to begin with that the Council were willing to offer, as they opened up by stating Milan and Inter could have 90,000 square meters outside the stadium.

In volume terms, Elliott and Sunning were asking for 0.63 while the 90,000 square metres corresponds to 0.35, but the agreement has been reached at a compromise of 0.51 – therefore around 145,000 square metres with which the clubs can begin commercial developments and strengthen their revenue-making capabilities.

The clubs met with the Council earlier on Tuesday to pitch their new demands and the press release confirms the total volume of the project, including the new stadium, commercial area and green and public areas, will be 220,000 square metres.

Paolo Scaroni spoke to il Corriere della Sera in light of the news, stating: “We have reduced our demands, but we have arrived at the port, we are in a hurry to have a stadium suitable for our great ambitions.”