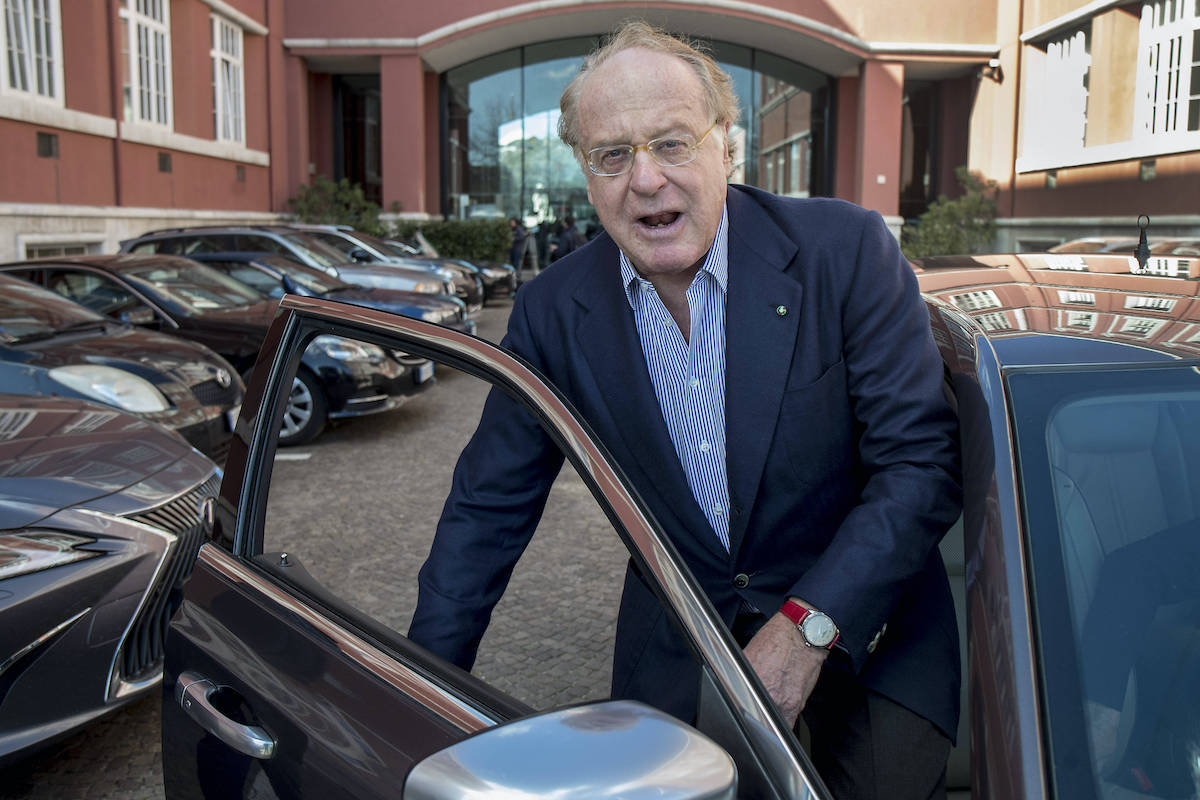 AC Milan president Paolo Scaroni has revealed that the club have not budgeted for a return to the Champions League and addressed two key renewals.

Milan announced earlier today that they have signed a new multi-year partnership with BMW as the club’s new new Automotive Partner and Premium Partner. The news was confirmed on the club’s official website after a teaser video yesterday, and the statement mentions how the two brands have a joined vision of ‘innovation, sustainability and style, with a focus on new generations’.

Scaroni was interviewed by Sky at the presentation event for the partnership between the Rossoneri and BMW, and he began by discussing the welcoming of the German car brand to the list of partners.

“I find it hard to imagine a better car brand for Milan. In front of so many car manufacturers. Better than BMW I can’t imagine. It has a long history but it is very modern, as we at Milan want to be. It arouses passions as we at Milan arouse, we are a perfect match. We are on the right path but we still have many games to play, many obstacles to overcome, but we do it with optimism, with that confidence and serenity that we have had up to now,” he said (via MilanNews).

Scaroni was asked by the reporter if a return to the Champions League – after a seven-year absence from the competition – is crucial for the club’s plans.

“In our budget it is not written that we will reach the Champions League, but obviously that’s what we want. I like this Milan, on the other hand it’s not like we can win every game. I especially like the style of our team, the coach and the management.

“We do not get excited when we are first, we do not despair when we are second. Above all, we never complain. We have had injuries, Covid, have you ever heard a word of complaint from Milan? No, this is the Milan style, a fundamental ingredient of our future.”

Fans are also beginning to get restless regarding the contract situations of expiring players like Gigio Donnarumma, Hakan Calhanoglu and Zlatan Ibrahimovic.

On the renewals, Scaroni added: “I do not answer these questions. They must be asked to Gazidis and Maldini, to those who actively deal with these issues. Confidence? I have faith in Milan.”

READ MORE: Donnarumma struggles for technical and economic solution – Juve will try on one condition