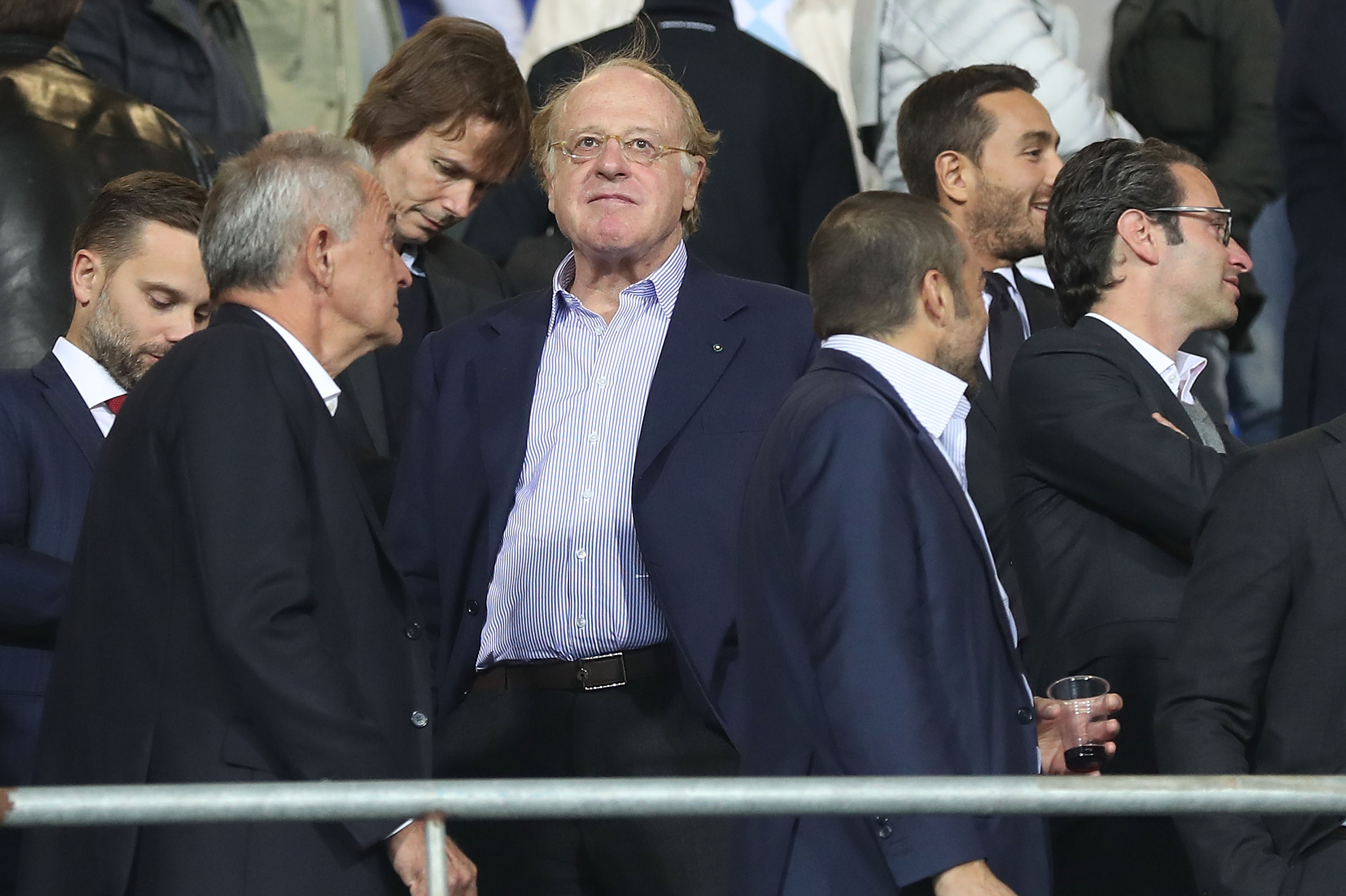 Scaroni: “We have become a team thanks to Gattuso; Donnarumma won’t be sold”

The Rossoneri currently sit in fourth place in the Serie A table, the final Champions League spot, and added Piatek and Lucas Paqueta in January to try and help the bid to return to Europe’s elite club competition.

Both signings have made an impact, and Scaroni believes Gattuso is the man deserving of the most credit.

“Piatek has scored many goals in Genoa, Krakow and Milan. I’m happy with the atmosphere that has been created, both for Piatek and Paqueta, but also for everyone else.

“We have become a team, and that’s thanks to Gattuso first and foremost. The team moves in unison.

“Gattuso is Gattuso. The character he had as a player, he has as a Coach. He has the players on his side and we owe him a lot. The season is full of pitfalls, just think of the injuries. Slowly we are moving in the right direction.”

“It’s a shame that his experience wasn’t a positive one, as it wasn’t for us. These deals sometimes go well and sometimes bad.”

Scaroni also seemed to dismiss the possibility of selling Gianluigi Donnaruma: “I don’t think about money because we have no intention of selling him, the market is closed.

“I didn’t know that [Silvio] Berlusconi had put a price-tag on him of €80m. In the last few matches he has made important saves, even yesterday.”