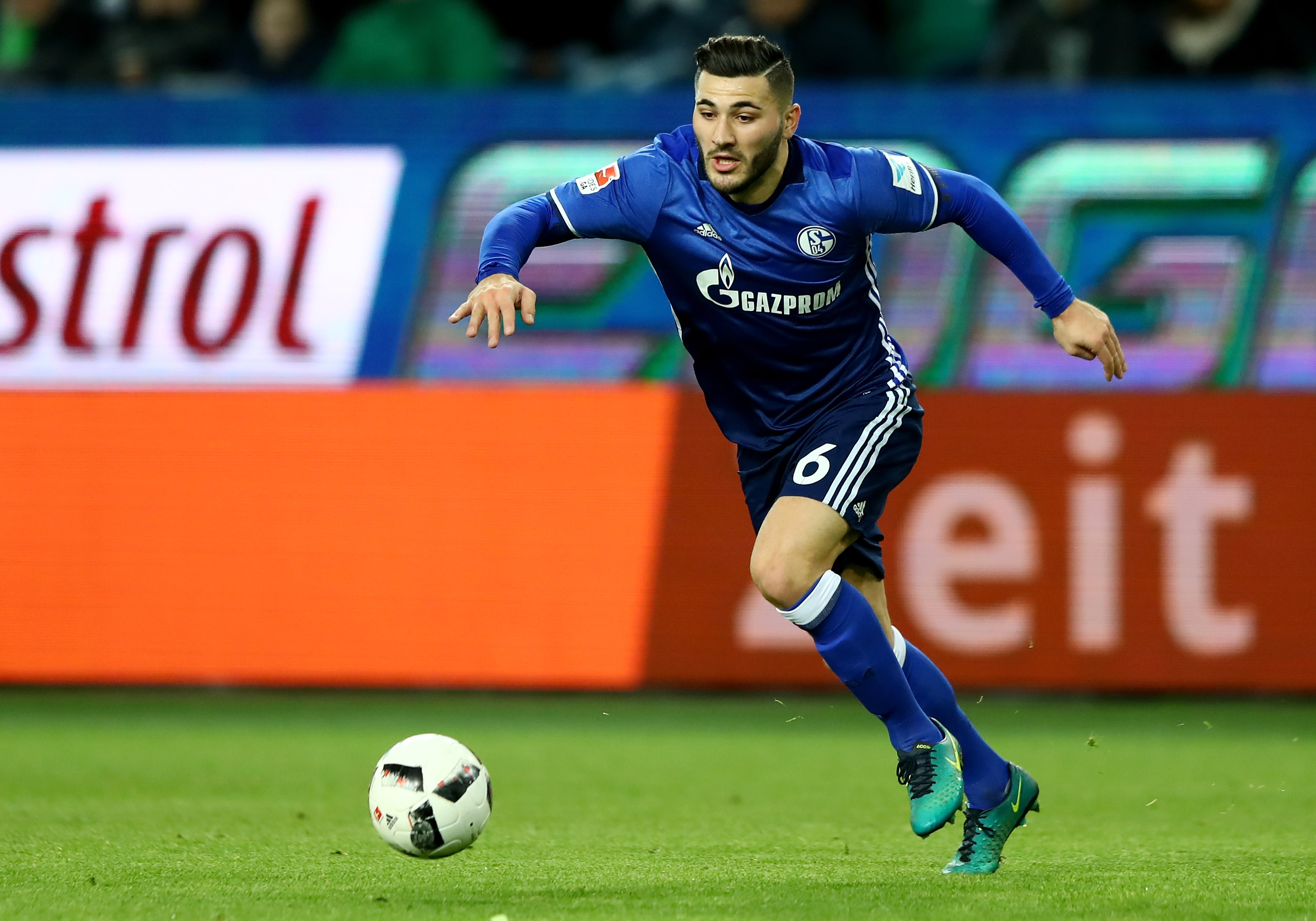 AC Milan are closing in on their first signing of the summer, according to reports on Monday.

Mediaset claim that Schalke defender Sead Kolasinac will be the Rossoneri‘s first capture in the summer mercato.

The Bosnian, who typically plays left-back, had apparently received a number of offers, namely from Manchester City, Arsenal and Liverpool in England, plus Roma and Juventus in Serie A.

Reports on March 21 stated that Milan were the latest side to make an offer, theirs being the sixth offer made for Kolasinac in the last few weeks.