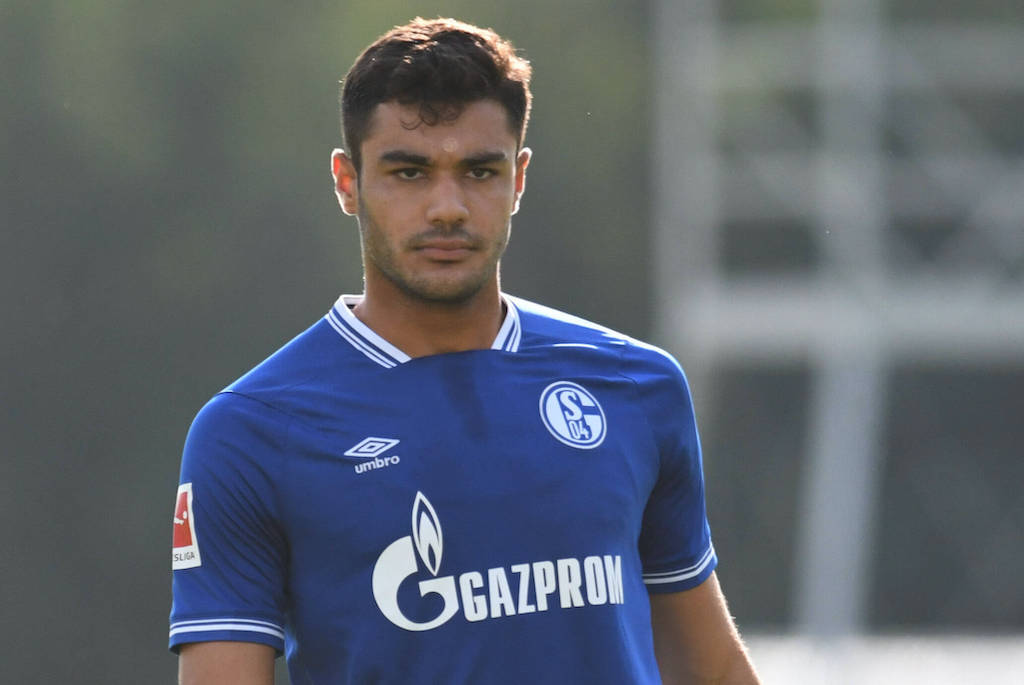 Schalke’s sporting director Jochen Schneider has failed to rule out the sale of Ozan Kabak in January and confirmed Milan’s summer interest.

As Calciomercato.com report, Kabak is a player that remains in Milan’s sights and they could very well go back in for him when the window reopened having failed with an attempt to sign the 20-year-old late in the summer window.

Schalke director Schneider confirmed that he was a target for the Rossoneri during an interview with WAZ, and also failed to rule out the idea he could leave in the next window.

Meanwhile, a separate Calciomercato article posted just before the one containing the interview above confirms that Liverpool are also monitoring the Turkey international.

It is believed that Jurgen Klopp is looking for a young and talented centre-back to bolster his defensive ranks after the injury sustained by Virgil van Dijk and Kabak is a player who plays in a league he knows well.