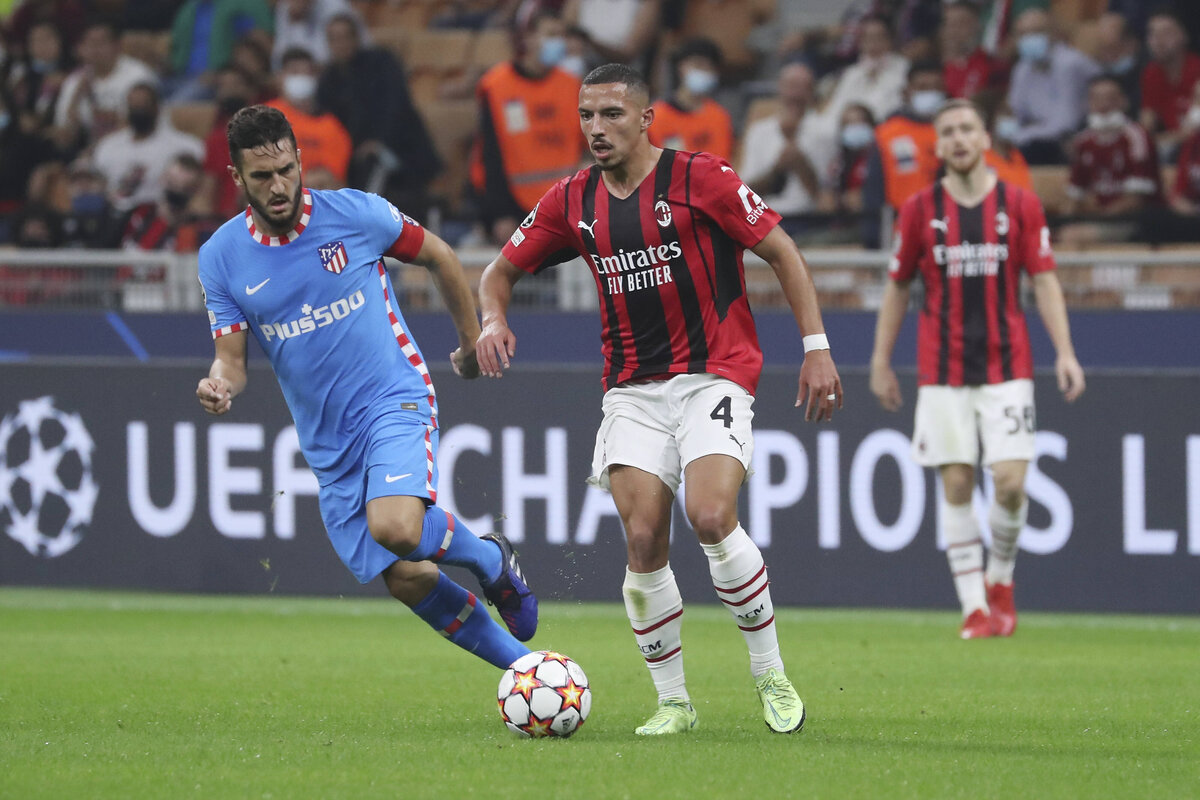 On Wednesday evening, AC Milan will take on Atletico Madrid in the Champions League, in need of a win to have a chance of advancing to the next stage. It won’t be easy and everything will have to be spot on.

The Rossoneri were handed their first league defeat of the season last night so the days leading up to the Atletico game could have been better. On the other hand, the defeat might be just the motivation they need to bounce back.

As reported by MilanNews, there will be a training session at Milanello today for the team. Preparations for the Champions League clash will thus begin today and it will be interesting to see what tactics Stefano Pioli will opt for.

There probably won’t be loads of changes to the starting XI, but we should at least expect to see captain Alessio Romagnoli on the pitch. Matteo Gabbia didn’t do well against Fiorentina at all and the decision thus makes a lot of sense.