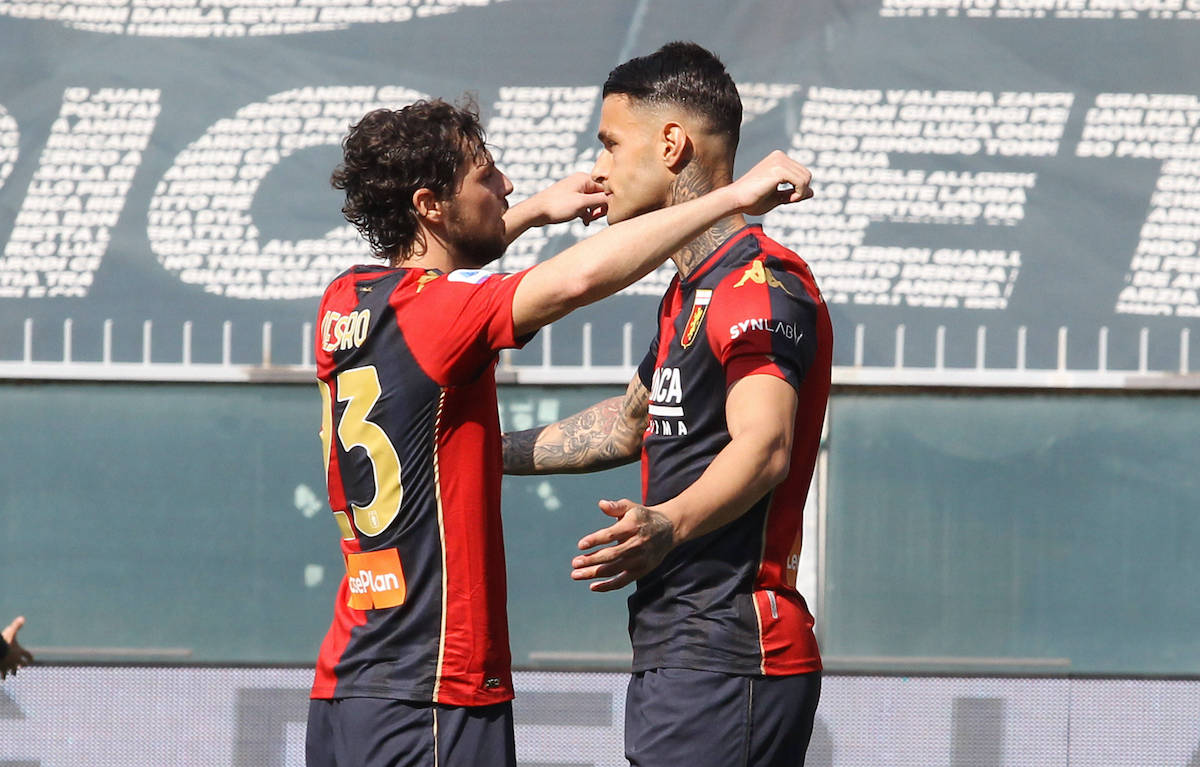 AC Milan are among the teams in the running for striker Gianluca Scamacca and the player has a preference in mind, a journalist has claimed.

A recent edition of La Gazzetta dello Sport (via MilanLive) reported that Milan are interested in Scamacca but their pursuit will not be easy at all. Sassuolo have no intention of making discounts and the words of their CEO – Giovanni Carnevali – make this clear.

“In January we said no to 25 million euros but now everyone knows that Scamacca is worth at least 40 million. Then, if a request comes from a Super League club, the price increases (smiles),” he said.

The paper went on to add that Milan still intend to try and sign Scamacca, as the talented young striker is seen as the right profile to support Zlatan Ibrahimovic ahead of next season given the Swede will renew his contract.

According to journalist Nicolo Schira, many clubs are looking at Scamacca as a potential option for the summer, but the Italian striker dreams of a to return to AS Roma who have asked for information in recent days.

Scamacca played with the Giallorossi as a youth player and Schira adds that he could also change his agent in the coming days with Alessandro Lucci in pole position.