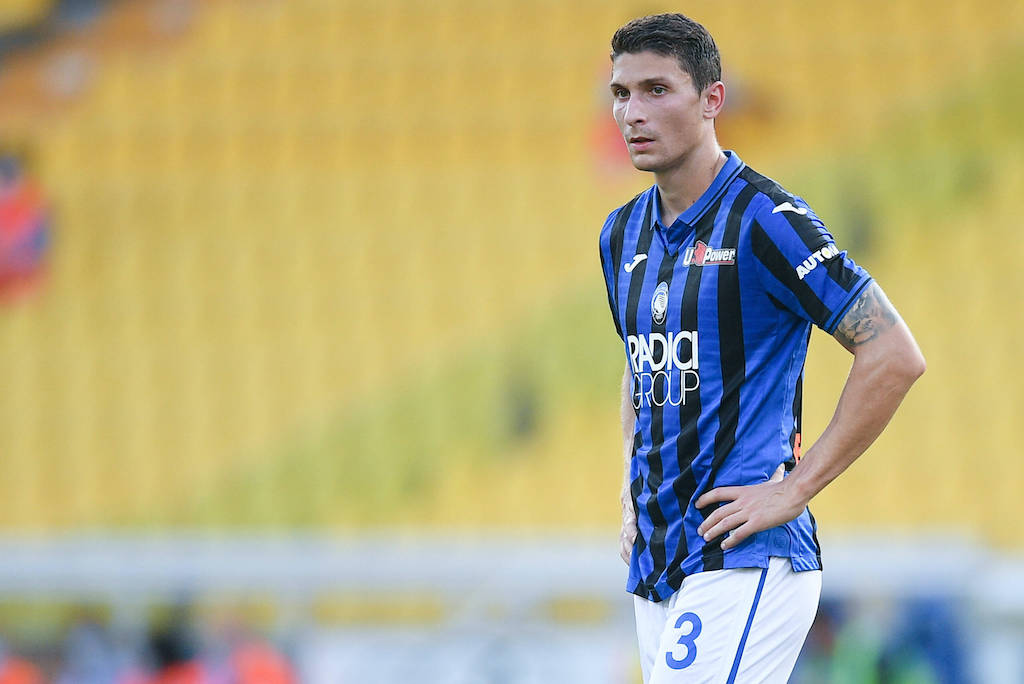 AC Milan are set to welcome Mattia Caldara back to the club in the summer window as Atalanta will not keep him, a report claims.

Caldara returned to Atalanta from Milan in January 2020 on an initial loan until June 2021 but with an option to buy set at round €15-18million depending on which source you believe. He started strong with La Dea, returning to being a starter, but after a number of injuries and having lost his place in the line-up it has been thrust into doubt that the Bergamo club will pay so much.

According to the latest from Nicolo Schira on Twitter, Atalanta will not use their option to buy for Caldara, which according to him is set at €15m. Therefore, the centre-back will return to Milan at the end of the season and it will be up to the club whether to try and include him in the plans or find an alternative destination.