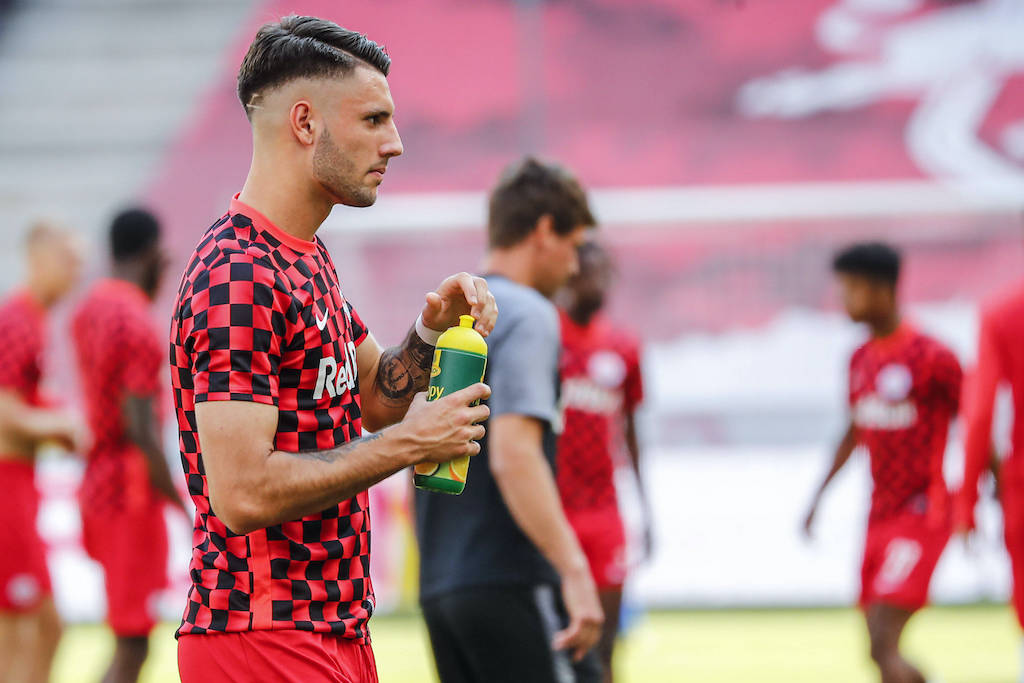 Basically all the major outlets have linked Milan with a move for Szoboszlai, the man who was named Austrian Bundesliga Player of the Season with 12 goals and 18 assists.

According to journalist Nicolo Schira on Twitter, Rangnick has made the Hungary international his top transfer target as he is at work to construct his Milan squad.

The teenager would be free to leave Salzburg upon the payment of his release clause which is €24million, but the Rossoneri must be wary that other teams are keen on the playmaker, namely Arsenal, Paris Saint-Germain and Serie A rivals Napoli.