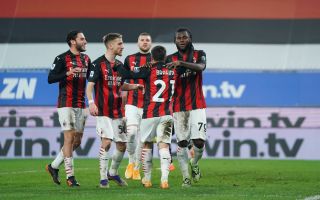 Schira: Maldini in talks with key duo over renewals – meetings scheduled with agents

The AC Milan management are working on securing the renewals of two players who are very important to Stefano Pioli, a journalist has claimed.

According to what is being reported by Nicolo Schira, Milan are working on the contract extensions of Franck Kessie and Davide Calabria. Their contracts expires in 2022 and Maldini has already scheduled the meetings with their respective agents, Atangana and Alfaro, to discuss the renewals.

There is no doubting how important the duo have become to Pioli’s tactical mechanisms as both are virtually immovable from the current Milan starting XI. Kessie joined from Atalanta back in the summer of 2017 and has hit top form after some inconsistent seasons, while Calabria has bounced back from a difficult 2019-20 season to stake a claim for the title of best right-back in Italy currently.

As per MilanLive, Calabria currently receives €1m net per seaosn and Milan should have no problem doubling his salary, while Kessie earns €2.2m and is expecting over €4m to renew. 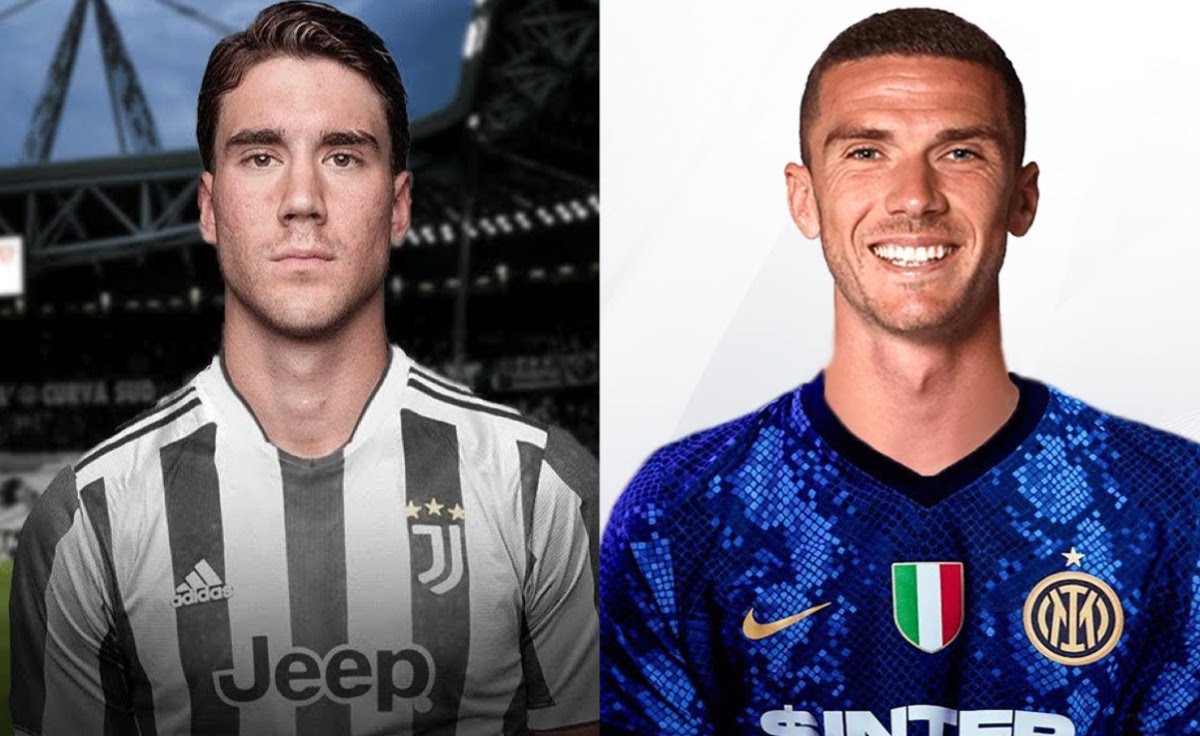 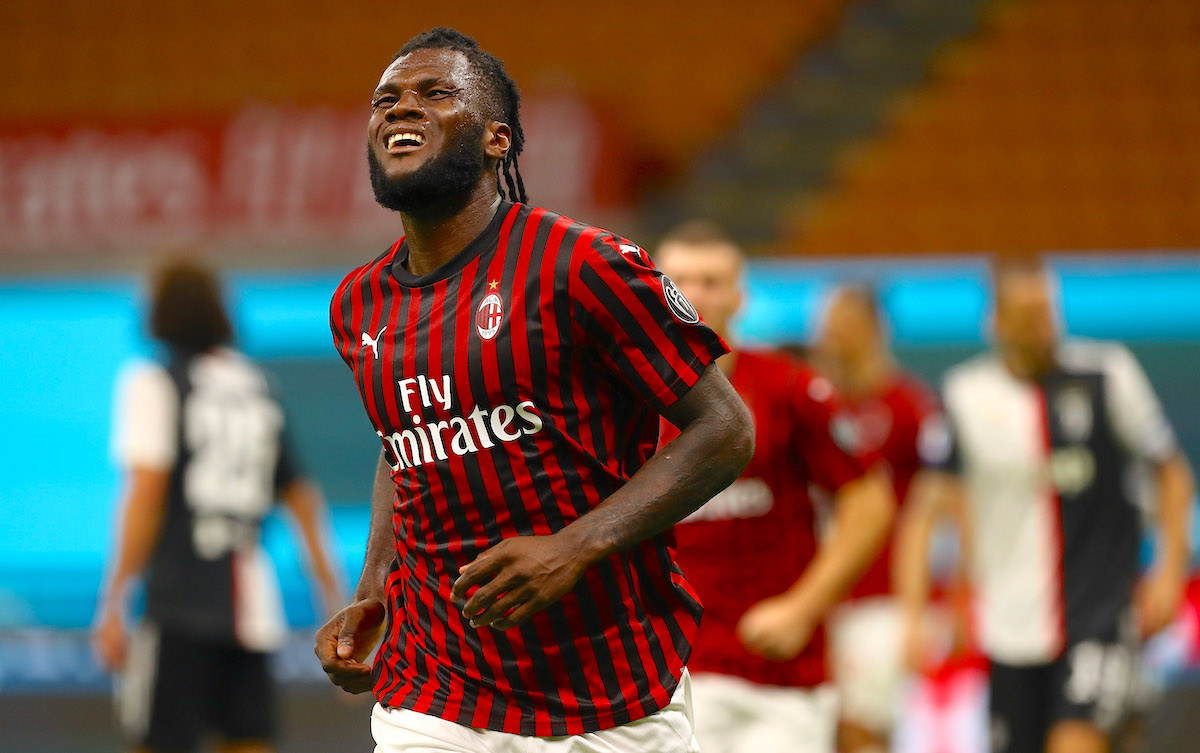 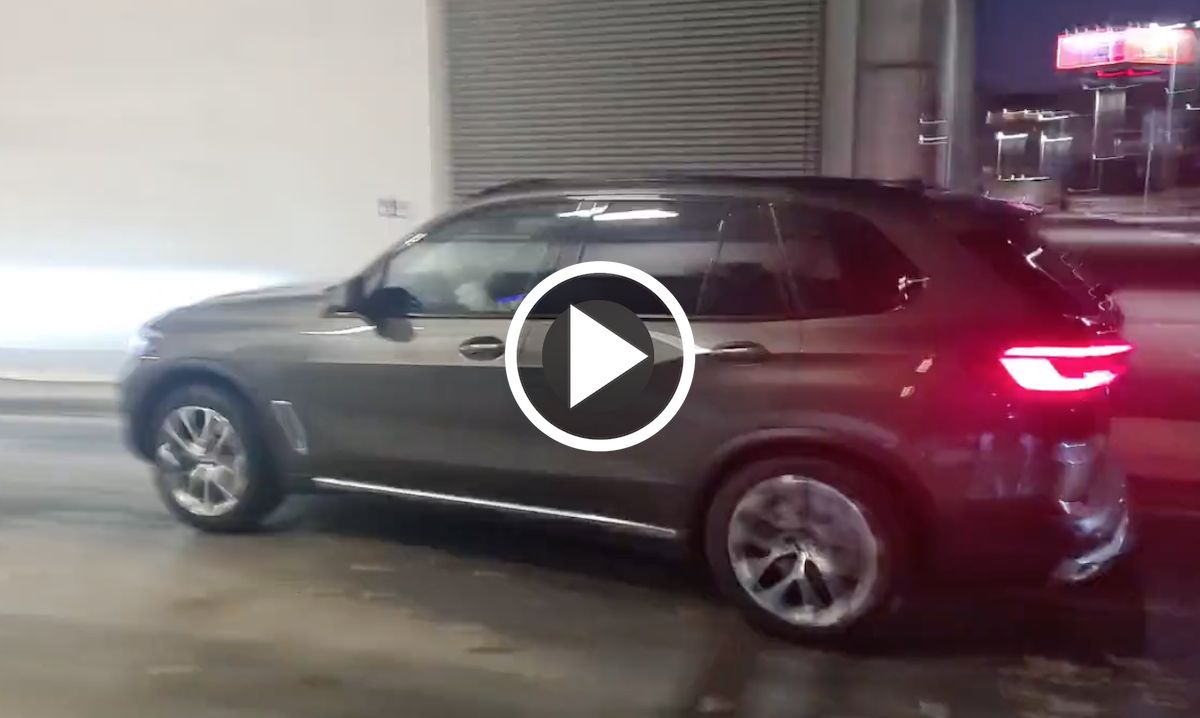 Watch: Lazetic arrives at Casa Milan to sign his contract with the Rossoneri
25 January 2022, 18:26
Serie A Standings