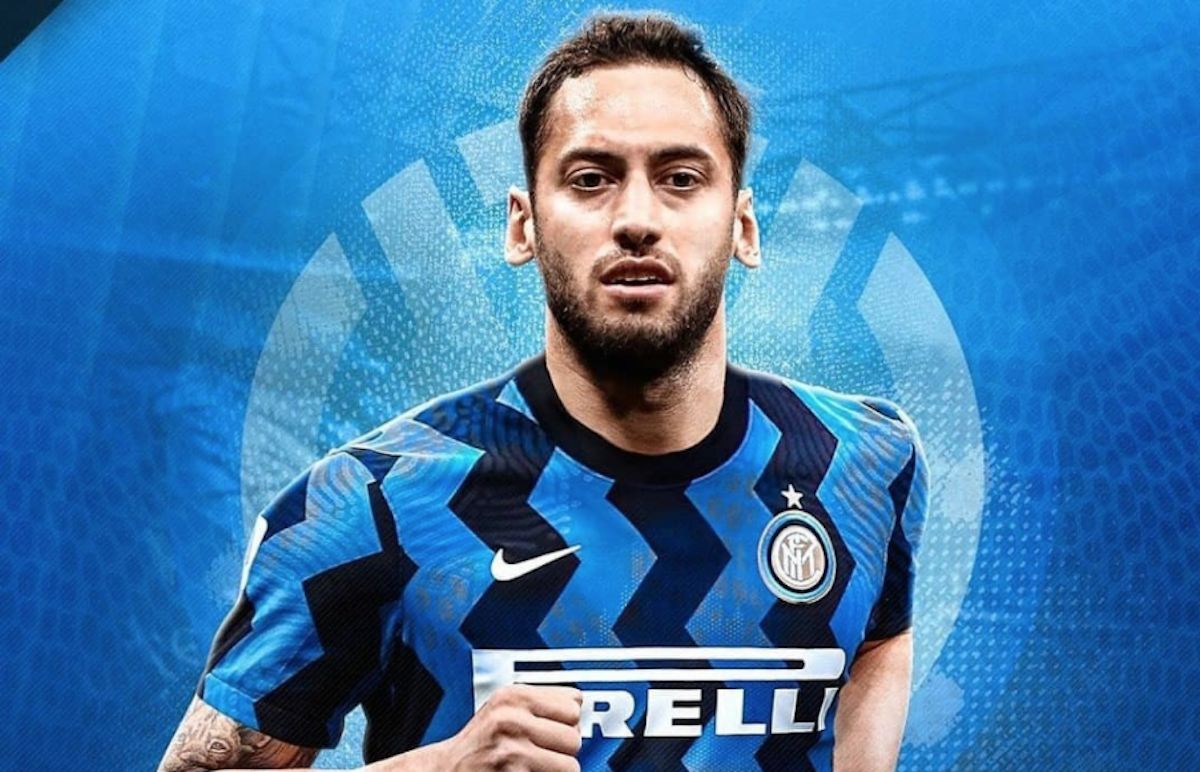 Some interesting background information has arisen regarding how Hakan Calhanoglu will end up joining Inter from AC Milan.

According to the what is being reported by Nicolo Schira, the Rossoneri management heard of Inter’s offer and made the important decision not to call the player and his agent to match the Nerazzurri’s bid. As in the case of Donnarumma , Maldini and Massara remained in their position.

Stipic had already offered Calhanoglu to Inter in March but the red light came from Antonio Conte who was not interested in the Turkey international. Instead, Simone Inzaghi has given his approval to the negotiation because a back-up to Eriksen is clearly needed.

Contacts with the Nerazzurri reopened last Thursday, but there has only been an acceleration only in the last few hours and last night came the decisive talks, with his medical and signature set to take place today.

Schira adds that the agent will receive €3.5m in commission for the transfer of the Turk to the Nerazzurri, something which could be another reason why Milan decided to walk away from the situation.