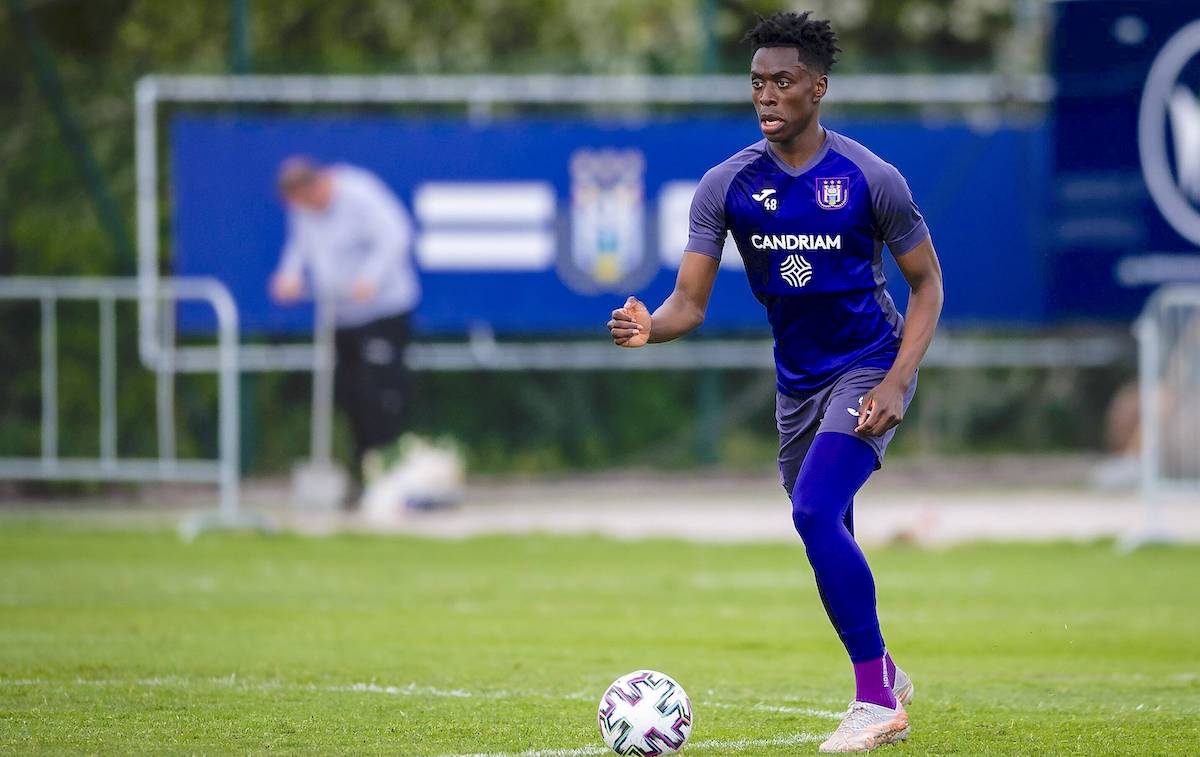 AC Milan face some tough competition if they are to sign Albert Sambi Lokonga from Anderlecht, according to a report.

Calciomercato.com linked Milan with a move for him in April, noting that he is a great friend of Alexis Saelemaekers. They added how Lokongo has been scouted by the Rossoneri during his growth with the Belgian club, having made 33 Belgian First Division A appearances in the 2020-21 season, scoring three goals.

Nicolo Schira reported in April that Milan will not use their €9m option to buy Soualiho Meitè from Torino on a permanent deal in the summer and are therefore on the lookout for his replacement, adding that Sambi Lokonga is indeed a target.

Now, the same source has tweeted an update stating that as well as Milan even Arsenal and Sevilla have shown interest for the Belgian sensation, who Alexis Saelemaekers revealed he has encouraged to join him at AC Milan.

READ MORE: Journalist reveals Milan defender is close to exit as Russian club are ‘about to finish the transfer’