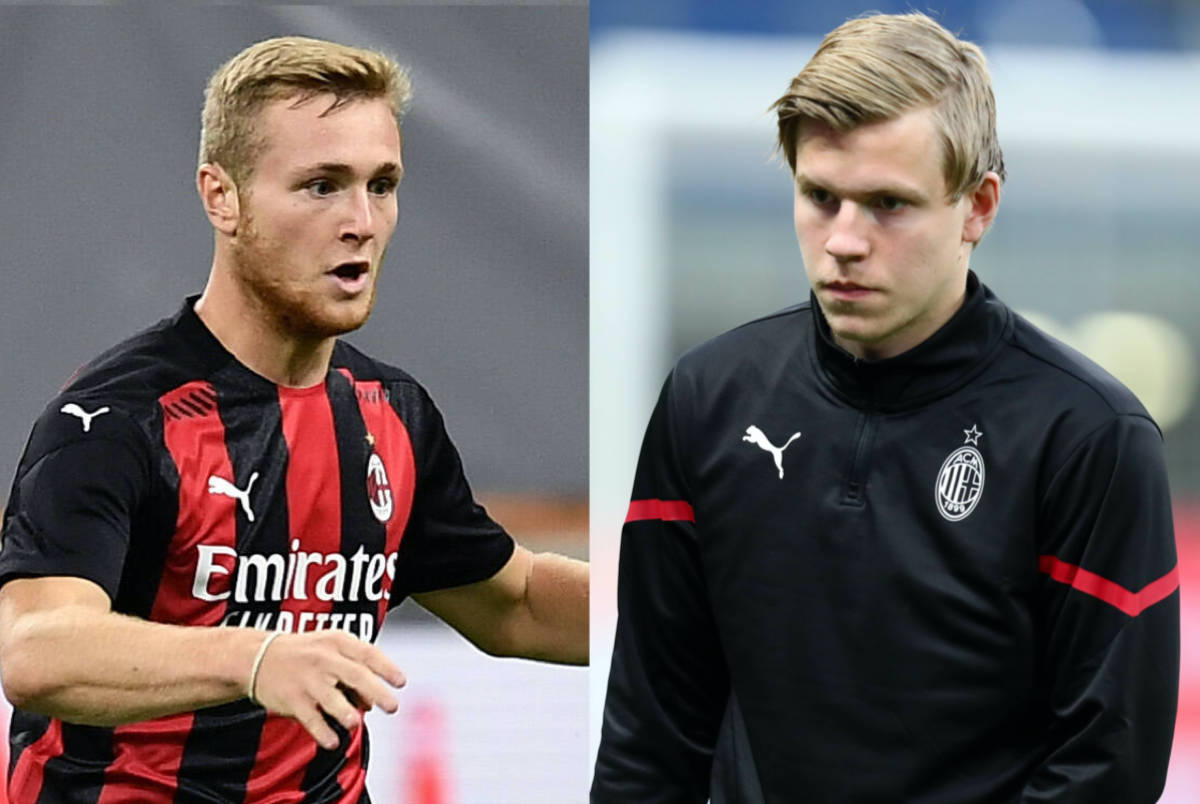 Schira: Milan could offload five players to raise funds as clubs from around Europe gather

The Milan management are currently working on a number of potential sales which could raise money to finance signings, it is claimed.

According to the latest from journalist Nicolo Schira, Milan are not working on offloading some players who are not deemed to be a key part of the project, with Genoa interested in signing Andrea Conti after his return from Parma after a loan spell.

Samu Castillejo meanwhile has had enquiries from Espanyol and Real Betis in his native Spain. Genoa, Cagliari and Hellas Verona have shown interest in landing central defender Mattia Caldara, who has come back from an 18-month loan at Atalanta after they decided not to use their option to buy.

Udinese are admirers of young midfielder Tommaso Pobega and finally Bundesliga side Wolfsburg and Premier League new boys Watford are in the race for Norwegian winger Jens Petter Hauge who could depart after just one season.