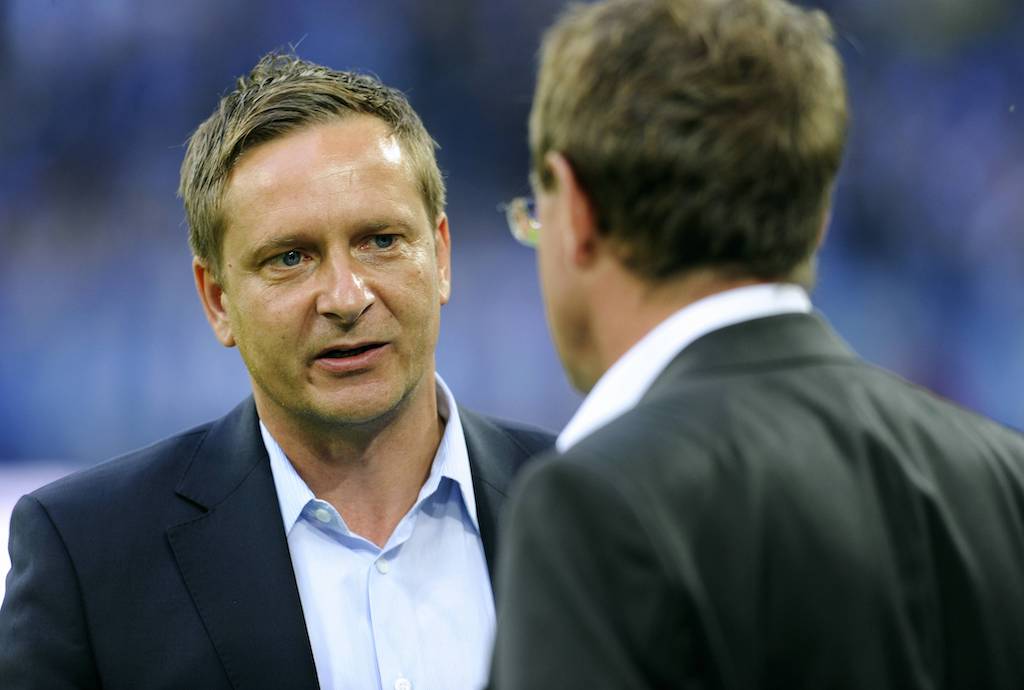 AC Milan are in talks with FC Koln’s sporting director over a possible switch to the Rossoneri this summer, it is claimed.

Milan are set for a big shake-up this summer at all levels on and off the field it seems, with Rangnick set to arrive as the club’s new manager, a double role as the head coach and technical/sporting director.

There has however been a lot of speculation regarding exactly what role the 62-year-old will take and how much responsibility he will have on his shoulders.

According to journalist Nicolo Schira on Twitter, Rangnick wants to bring someone with him to Milan that he trust to be part of the technical team at directorial level.

Meanwhile, Schira adds in another tweet that Milan have confirmed the renewal of scout Dario Rossi, who will remains and form park of an important department.