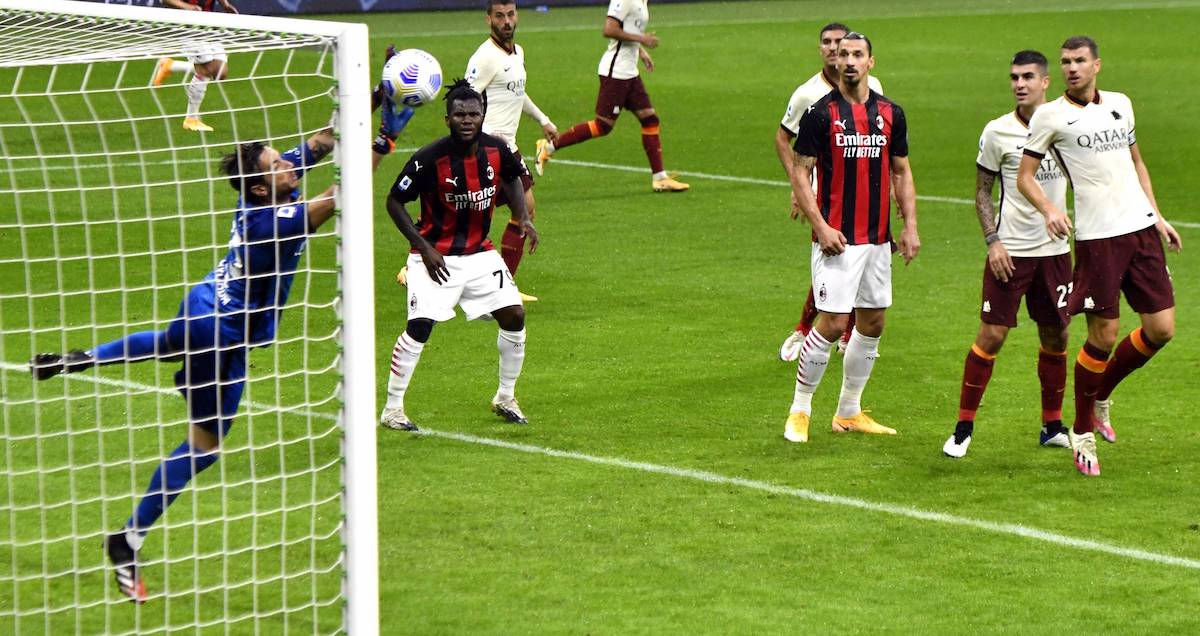 AC Milan have been offered the chance to sign Antonio Mirante ahead of the summer window, according to one journalist.

According to what Nicolo Schira is reporting on Twitter, Milan have been offered Mirante. Since January, contacts have been cut off between AS Roma and the veteran shot stopper regarding the renewal of his contract, which is expiring in June. Miranta has been proposed to Milan as a depth option for the goalkeeping department, since Antonio Donnarumma is unlikely to renew his contract.

La Gazzetta dello Sport (via MilanNews) reported earlier in the week that Milan want to renew Gianluigi Donnarumma’s contract at all costs, but for now the parties have not yet found an agreement. On the table there is only the extension of Gigio and not that of his brother Antonio, the paper confirms, so he is almost certain to leave on a free transfer after four years.