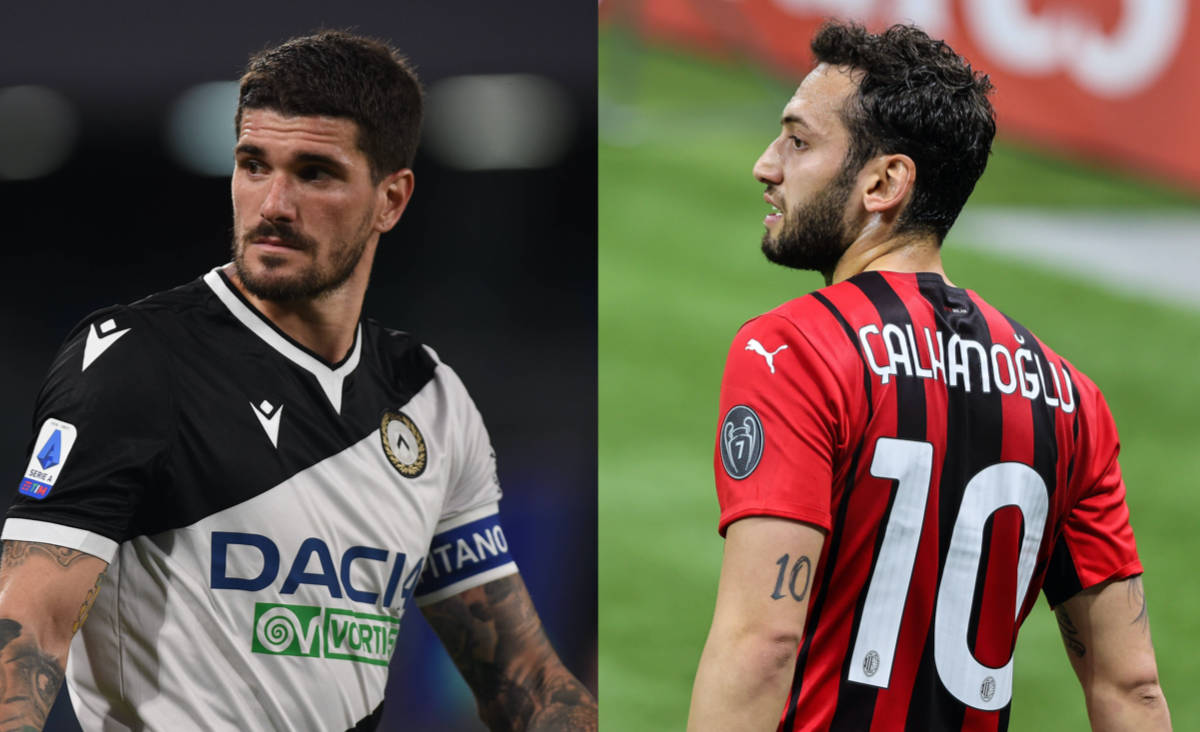 AC Milan are willing to make one final contract offer to Hakan Calhanoglu in a bid to get him to stay, a journalist has claimed.

Calciomercato.com among other sources have recently reported that Calhanoglu has not yet accepted the offer from Milan of €4m net per season and instead he has received expressions of interest from many clubs. Al-Duhail – a team from Qatar where the former Roma and Juve defender Mehdi Benatia plays – have now come forward, offering a contract worth €8m net per season.

According to the latest from journalist Nicolo Schira on Twitter, Milan will make a last offer to Calhanoglu to get him extend his contract, but he confirms the 27-year-old has received a big money offer from Qatar. Al Duhail have offered a contact until 2024 at €8m net per season with an €8m signing on fee. The Turkey international would like to stay in Europe, however.

In a follow-up tweet, he confirms that Milan are interested in Rodrigo De Paul as a possible replacement, but the asking price from Udinese starts at €35-40m.