Milan are one of three clubs interested in Torino striker Andrea Belotti but only if he does not renew his contract, according to a report.

Belotti has been repeatedly linked with a move to Milan ever since the summer of 2017 when he was coming off the back of a season in which he scored 26 league goals for Torino, but now the links are probably more intense than they’ve ever been.

The Italy international is under contract until June 2022 which means a crossroads is approaching whereby he must either renew his contract or il Toro must consider selling him in order to remove the risk of losing a valuable asset on a free transfer.

According to the latest from Nicolo Schira on Twitter, Belotti could indeed leave Torino this summer if he doesn’t extend his contract, and that has attracted the interest of ‘many clubs’. Schira mentions that Milan, AS Roma and Olympique Lyonnais are among those attentive to the situation. 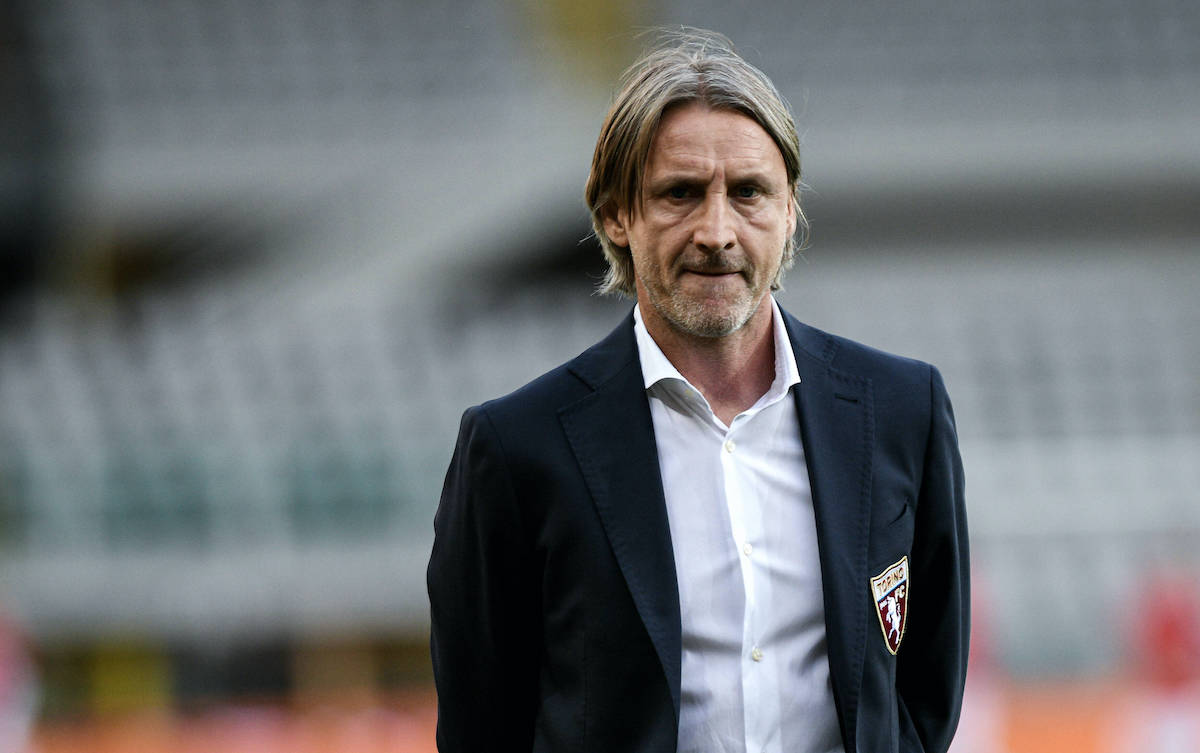 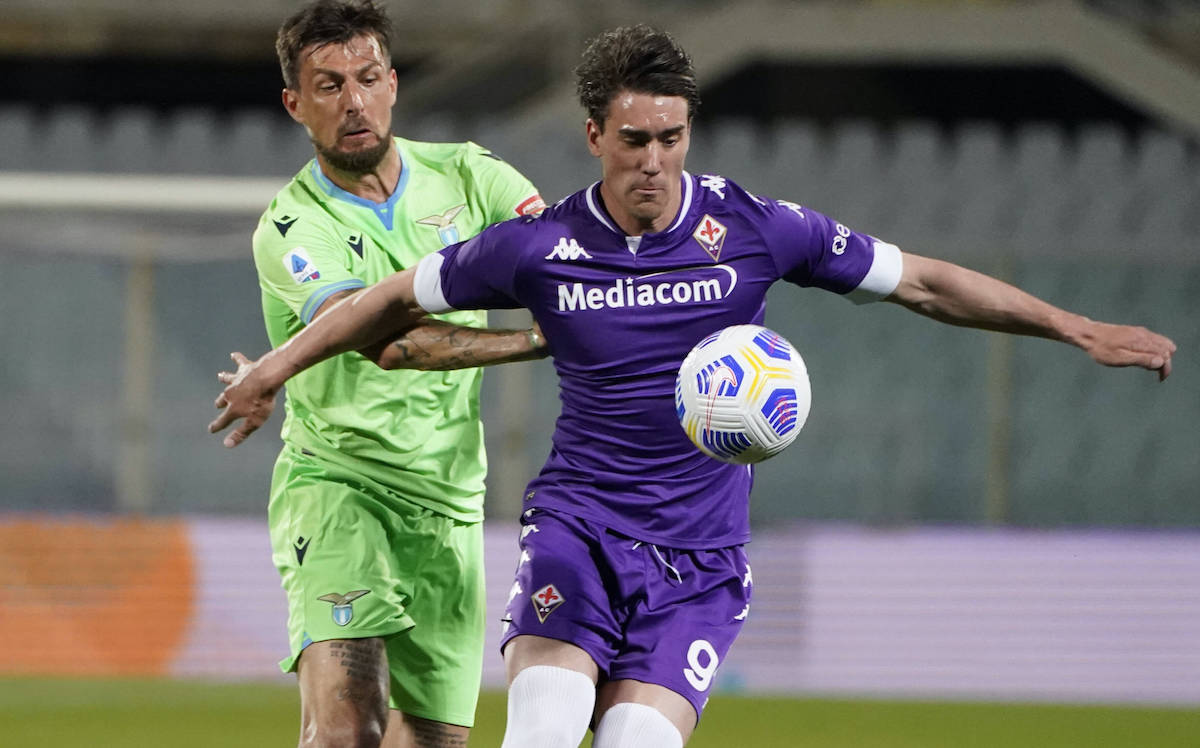