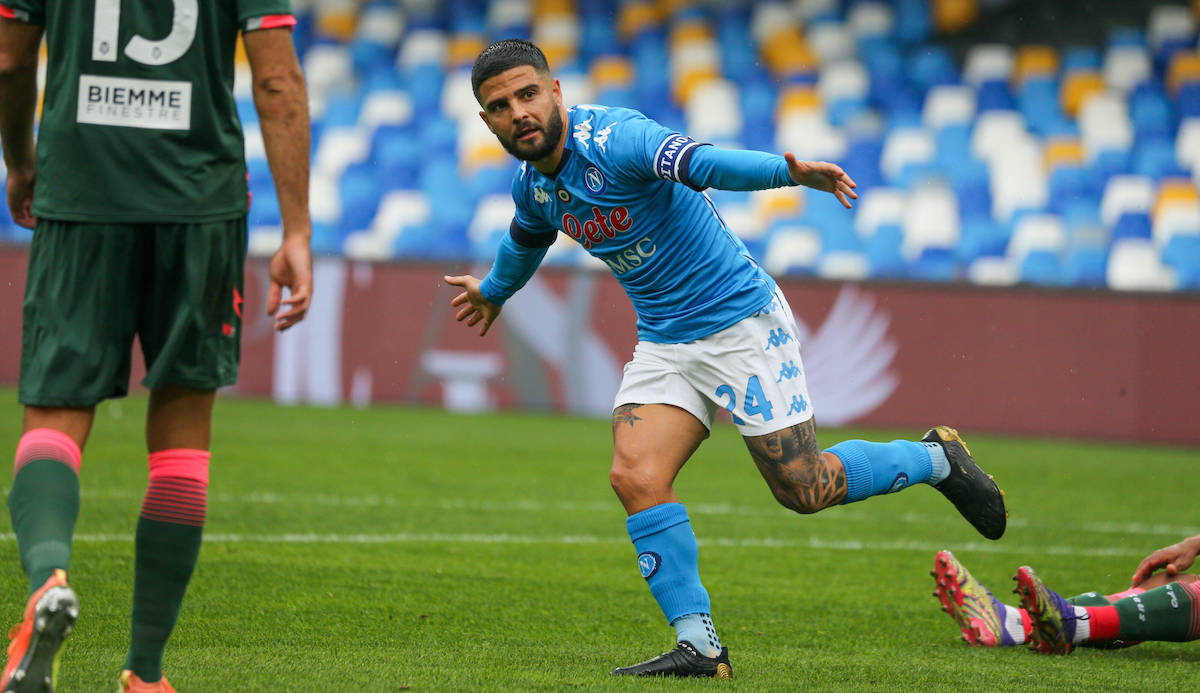 Napoli star Lorenzo Insigne has laid out his demands to renew his contract at the club amid reports claiming Milan are interested, according to one journalist.

It all started with a visit to Casa Milan by the player’s entourage, at first described as a courtesy visit. However, it appears it was more than that, as the Napoli star is indeed considering his options ahead of the 2021-22 season Di Marzio and (via TuttoNapoli) confirmed that Milan are interested.

According to the latest from Nicolo Schira on Twitter, we are reaching a decisive phase regarding Insigne’s future given that his contract is set to expire in 2022. He is asking for a top salary of €5m net per season to renew with Napoli, and that is not all.

The journalist adds that Insigne wants a Mertens-style signing on bonus (he collected €2.5m at the time of his renewal and then €4.5m per year. Milan are not interested and are ‘cold’, Schira adds.