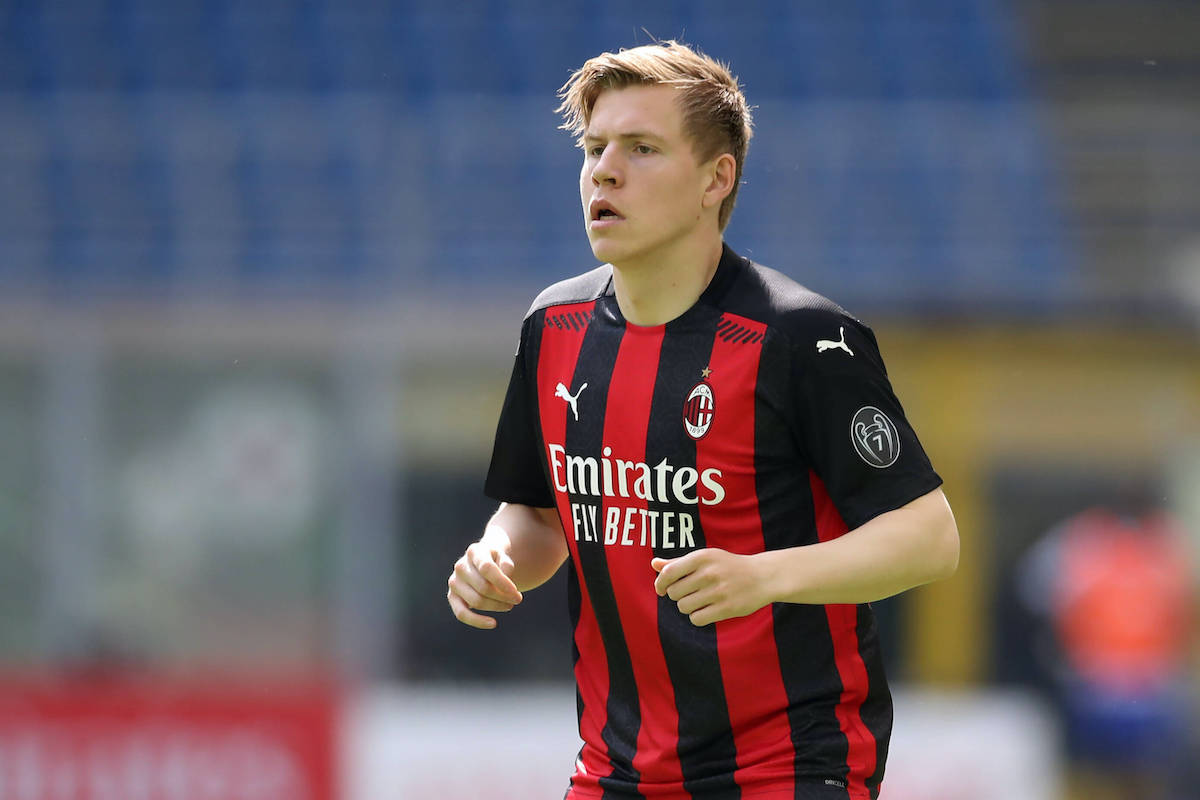 Two clubs have registered an interest in signing Jens Petter Hauge from AC Milan in the upcoming window, a report claims.

If 2020 was the year of explosion for the Norway international, 2021 has not been as kind as he has been reduced to a bit-part player under Stefano Pioli. A perfect example is that Hauge scored a late equaliser against Sampdoria last month, but then has not played a minute in the four games that followed.

His exclusion from the Europa League squad list disappointed him, as did seeing his team-mates come off the bench and not him no doubt, and now speculation about his future has arisen.

According to journalist Nicolo Schira, Southampton and Udinese have shown interest in signing Hauge, though it is not stated whether it would be a loan or a permanent deal for the 21-year-old.

This morning, La Gazzetta dello Sport (via MilanNews) reported that the Rossoneri have a concrete interest in signing Rodrigo De Paul from Udinese and have even presented a first offer of Hauge plus cash to try reach the €40m price tag.