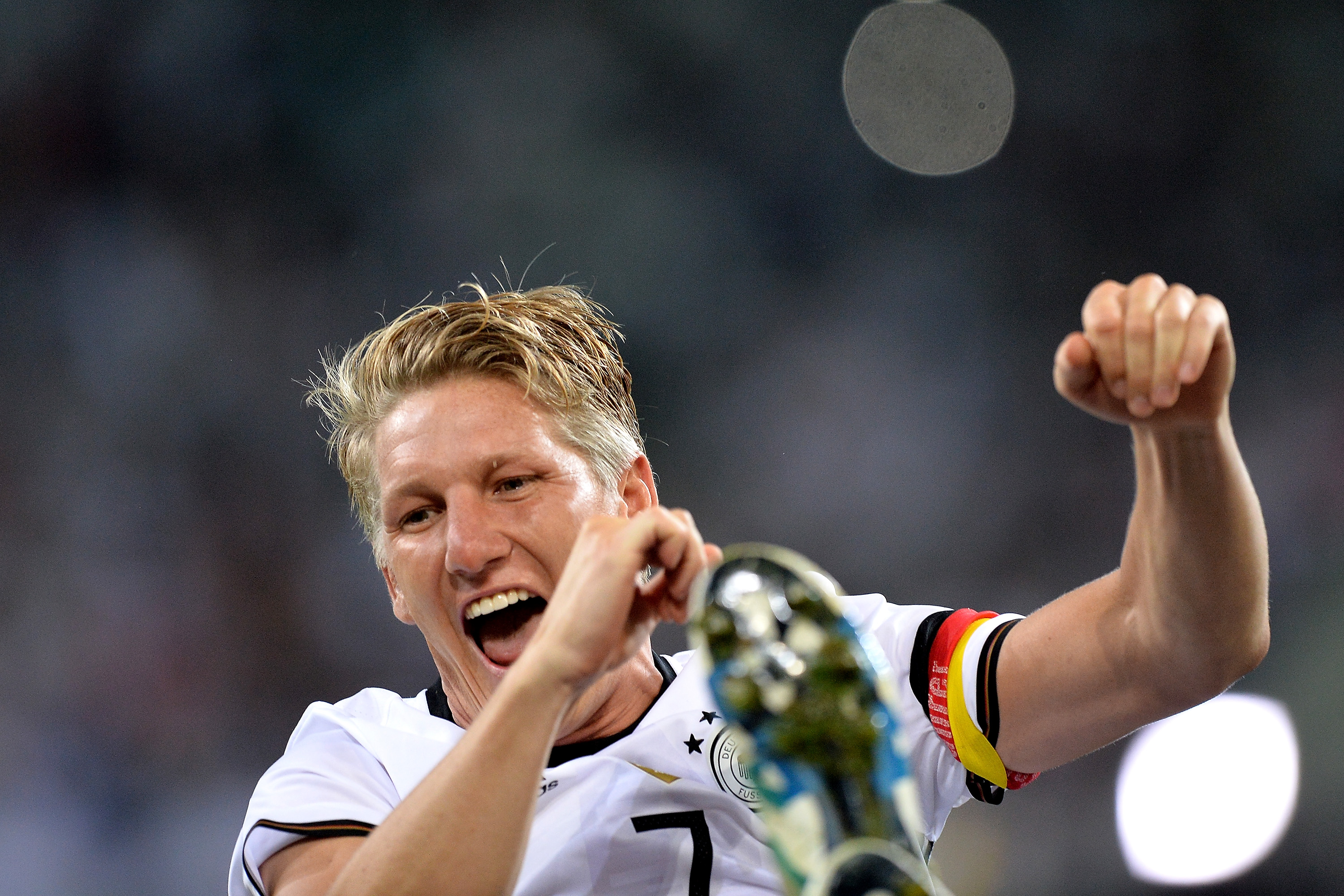 Schweinsteiger returns to training to get fit for a January move

According to the Daily Mail, the future of Bastian Schweinsteiger will not be at Manchester United, with many clubs interested in his services, including AC Milan.

The German, approached in the summer by AC Milan, returned to training with the first team today. However, not because he has the ability to get back in United’s starting eleven, but instead to get it back in shape for a sale in January.