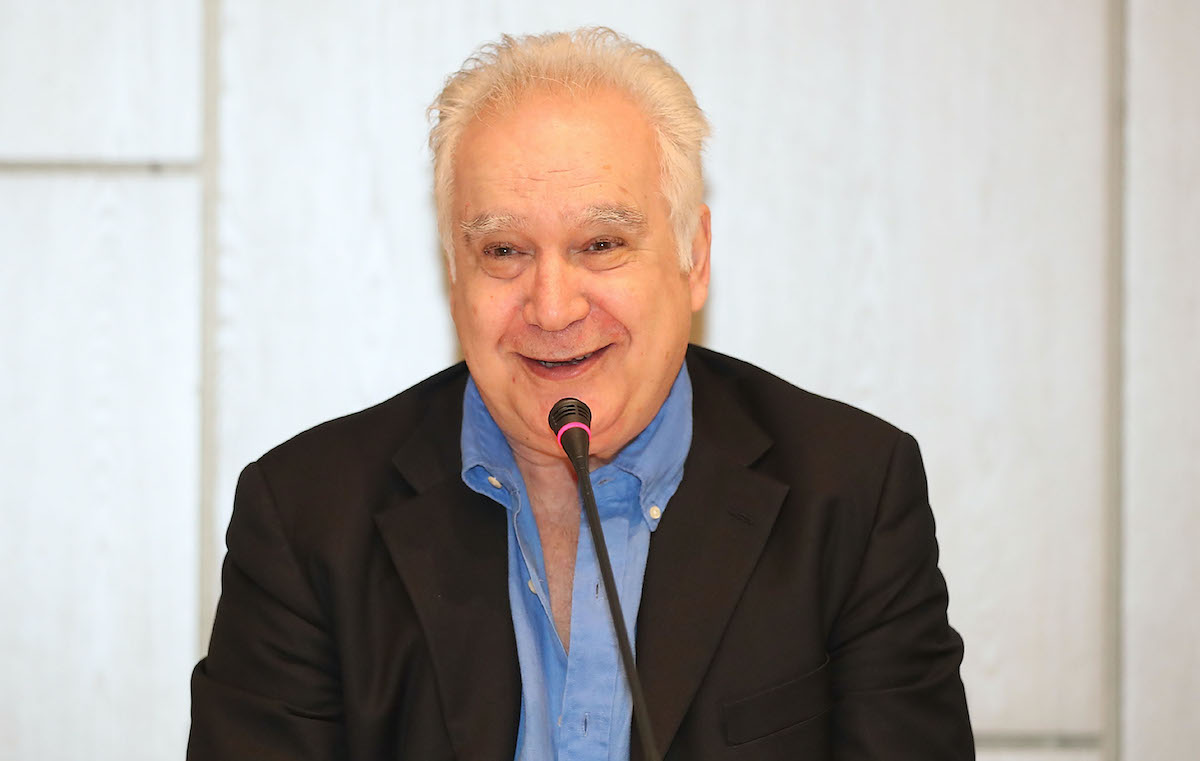 Journalist criticises ‘missing’ Milan winger and midfielder: “Football is not his job at this level”

AC Milan have two major weaknesses and were wrong to bring Tiemoue Bakayoko back to the club in the summer, a journalist has claimed.

Milan failed to ensure they would stay top above Inter and Napoli for another week as they succumbed to a sub-par draw against lowly Udinese at the Stadio Friuli. Speaking of which, renowned Italian journalist Mario Sconcerti has given a stinging opinion in his column on the weekend’s pages of the Corriere della Sera (via MilanLive).

The columnist gave his say regarding the choices of players at Stefano Pioli’s disposal, pinpointing a handful of midfielders who tend to make a difference in the middle-third.

Milan have been handed a long list of absentees due to injuries and suspensions, due to which several not-so-regular players were used by Pioli in Udine.

“Bakayoko has unfortunately been a misunderstanding for some time. Selfless, physically splendid, but football is not his job at this level. It is no coincidence that he has changed teams every year for a long time with the sole merit of costing nothing. His gaps also confuse Ismael Bennacer, a very important player for the quality of his game,” he explained.

Sconcerti also pointed out Alexis Saelemaekers alongside Bakayoko, as the two real ‘shortcomings’ of this Milan side.

He said: “In addition to Bakayoko, Saelemaekers is also missing. In my opinion, the two of them are the real shortcomings of this Milan. A team that at the moment cannot do without Tonali and Kessie”

However, it is not only the showings in midfield that Milan have fallen victim to, as they have also suffered equally in the final-third.

“It is incomprehensible how Ibrahimovic can be discussed. Who is missing is not him, but Giroud. Ibra is there and often scores. What this Milan does not have is warmth and determination, yesterday they deservedly reached a draw but it was certainly not the result that was needed,” he commented.

Milan sit atop the league with 39 points after 17 matchdays, closely trailed by Atalanta, Napoli and Inter.