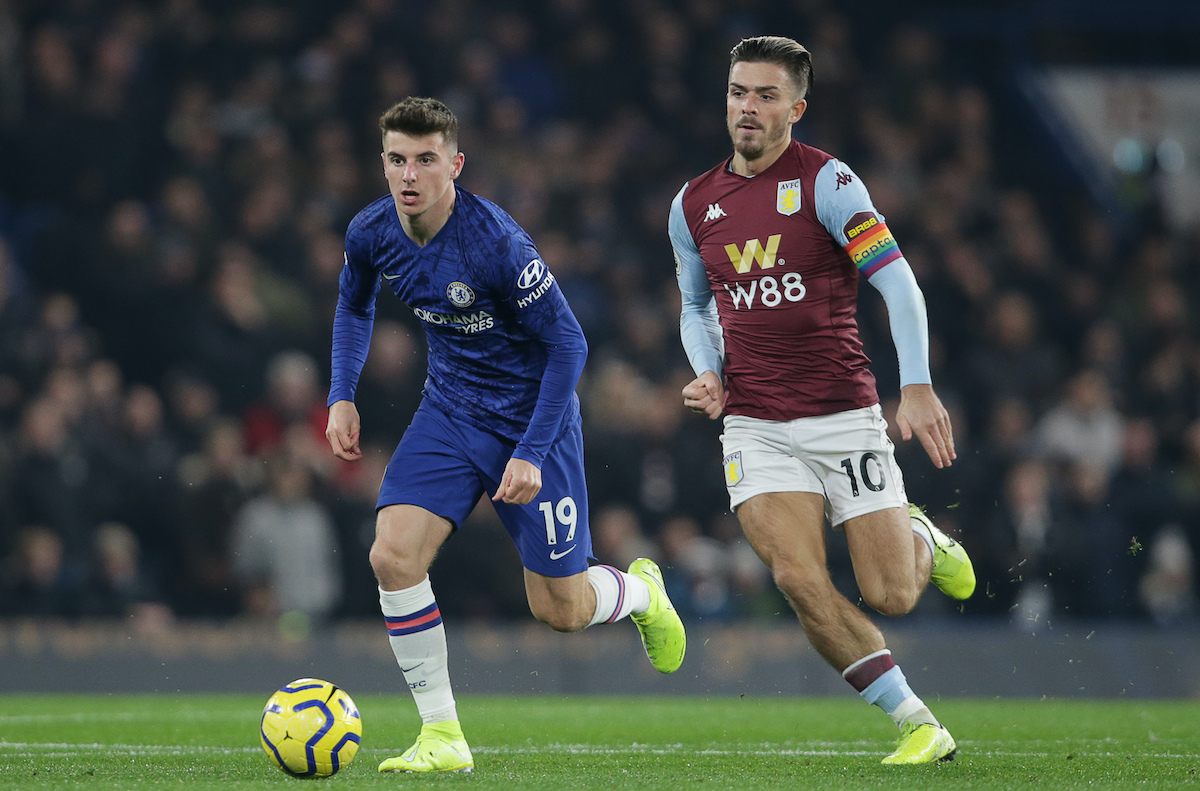 Speaking to the microphones of Tuttomercatoweb, the sporting director and scout Danilo Pagni spoke about many issues including some names he had followed in his experience at Milan, with his words transcribed by MilanNews.

“I wanted Grealish who was at Aston Villa and Mount at Vitesse – now internationals and protagonists with England – at Milan. Scouting is this: understanding values ​​when they are unexpressed, not valued, in fact,” he said.

Grealish racked up 16 goal contributions for Aston Villa in the Premier League this season including 6 goals and 10 assists, establishing himself as one of the brightest creative players England have with some impressive performances for the national team.

Mount meanwhile has made a spot in the midfield his own for Chelsea and for England too, having come back better after loan experiences like the one at Vitesse. He racked up 6 goals and 5 assists in 36 league games this season, also winning the Champions League with the Blues in Portugal late last month.