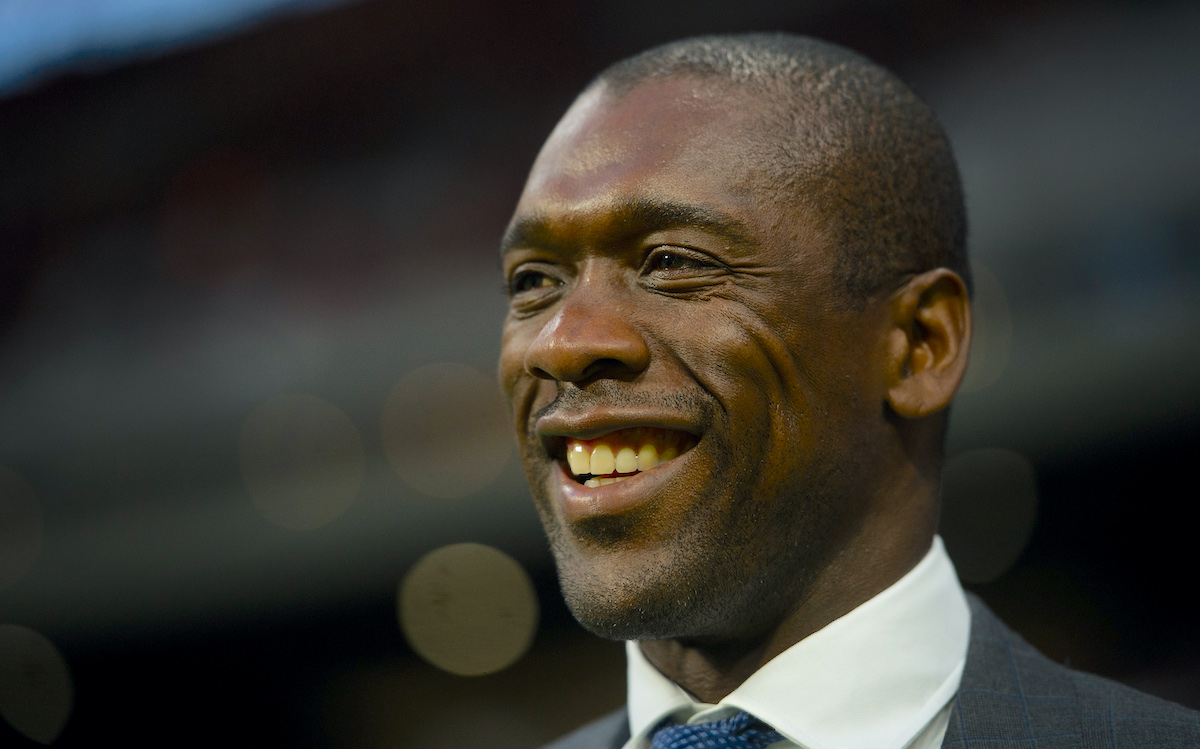 Seedorf and Capello encourage former side ahead of Atletico Madrid clash: “Milan must believe”

AC Milan should see tonight’s game against Atletico Madrid as an opportunity to prove they are at the level of established Champions League teams, according to three pundits.

Claudio Marchisio – the former Juventus midfielder – spoke to Amazon Prime Video in the pre-match build up, and stated his belief that the defeat in the league against Fiorentina on Saturday night acts as a ‘greater stimulus’ to go out and prove a point tonight.

“Peace of mind must not be lacking, it will take patience. Atletico also have something to lose and we must exploit the mistakes of the opponents,” he said (via MilanNews).

“Coming from the defeat in the league, there is greater stimulus. Milan’s group was already very difficult, but Milan have always played even in difficulties, they have not lost their identity. Some games have to be played to grow.”

Clarence Seedorf also spoke on Amazon, and he knows exactly it takes to win in this competition as he is considered one of the most successful players in Champions League history. He is currently the only player to have won it with three clubs – once with Ajax, in 1995, once with Real Madrid in 1998 and twice with Milan in 2003 and 2007.

“The conviction must not be lacking, Milan must believe in it. Hope is the last to die. The Rossoneri must thinking game by game is fundamental to create that European mentality of thinking only about today. Milan can absolutely surprise you tonight,” the Dutchman said.

Meanwhile, Massimo Oddo spoke to Milan TV before the game and expressed his belief that the Rossoneri must enjoy the experience of playing in such a big game.

“These matches are played with enthusiasm, they are the best matches for a player. different, exciting. They are good matches to live, Milan must enjoy these moments and follow up on the good performances they have made,” he said (via MilanNews).

“The results were a bit disappointing, but I have also seen positive things in Milan matches, especially in the first home game. Unfortunately, even when you play good games, you don’t get good results. Milan must give continuity to what they are doing in Italy, tonight you need a good match also for self-esteem, as well as for the points.”

Finally, Fabio Capello spoke to Sky and he is also a man who knows about winning in Europe. In his first five seasons as a manager, Capello won four Serie A titles with Milan, and he also won the 1993–94 Champions League by beating Barcelona 4–0 in the final

“For me, the team chosen by Pioli tonight is a good one. It’s a difficult game, this is a team with people running and it’s difficult to face. I am happy that Giroud plays, who after contracting Covid has not regained strength,” he said (via MilanNews).

“I spoke to Maldini a few days ago and he told me it took him a long time to recover. Against Porto he looked like a ghost, he was completely absent. We hope that this evening he has fully recovered. Ibrahimovic is right that he remains on the bench ready to take over.”