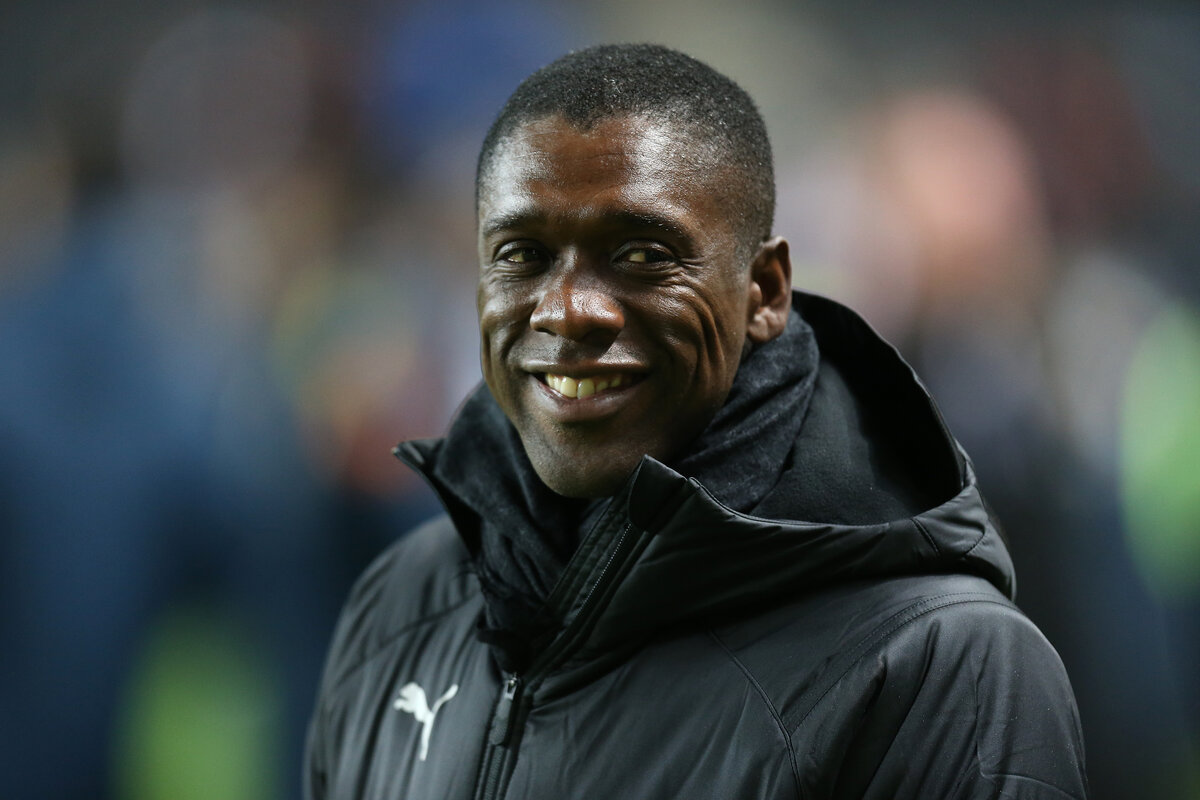 Seedorf discusses derby, why Milan ‘must’ aim for Scudetto and advice for Kessie

Tonight, the Derby Della Madonnina will take place at San Siro and one man that has featured in many of them is Clarence Seedorf. The former midfielder played for both Milan and Inter during his career.

Of course, the Dutchman is most known for his time with the Rossoneri, with whom he was very successful. In addition to experiencing the derby as a player, he has also done it as a manager, when he was in charge of Milan in 2013/14.

Therefore, Gazzetta Dello Sport (via MilanLive) felt it was appropriate to interview Seedorf ahead of the exciting game tonight. Should they win, then Milan would go ten points clear of Inter and the 45-year-old thinks they should absolutely aim for the Scudetto.

“Milan impose their game and defend 15-20 meters higher. This is an attitude that should also be adopted in Europe. Inter lack the killer instinct, they must learn to close games more quickly. Seven points behind are many, but those who chase always have more motivation to shorten the distance.”

“They are not the absolute favourite tonight, but they must absolutely aspire to the title. They also have history, tradition, a heavy shirt for those who face them. It’s time to aim for the Scudetto and compete in the Champions League, where they have to try until the end.”

On Ibrahimovic and Kessie…

“ Ibra has always taken care of himself. At Milan, many have played for so long, Paolo, Cafu and Costacurta. It’s crucial that there is a structure in place, capable of enhancing the qualities.

“Kessie has the right to ask for any money he wants, as the club has the right not to accept. I believe he should put his career first, then try to get the best from an economic point of view. Kessie has done very well at Milan but in the Champions League, they are last and I don’t think he is decisive in winning the Scudetto. Today there are few irreplaceable players. I think Kessie is important for Milan and he would do well to enhance the technical aspect of his career before the money.”

Kick-off time is set for 20:45 CET and it should be a cracking game underneath the floodlights at San Siro. It’s the first derby with the fans back as well, which will make it even more special.