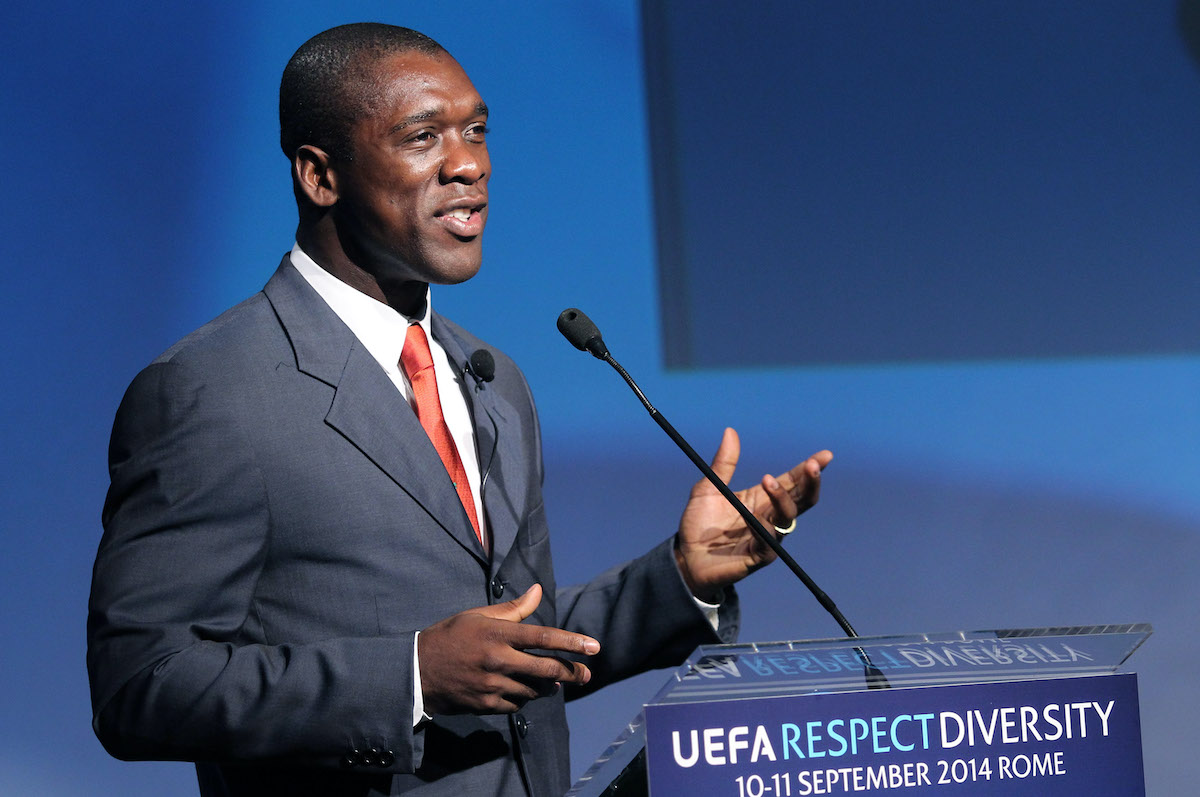 Seedorf sends strong message to Kessie: “So many players underestimate where they are”

Legendary Dutchman Clarence Seedorf, who spent majority of his playing career at San Siro with Milan, believes that no player should choose money over a club.

One player who has continuously been linked with a move away from the Rossoneri is Franck Kessie. With his contract expiring in June 2022 – at the end of the current season – he has regularly been linked with a move to clubs such as Tottenham Hotspur. The London natives are said to be in advanced negotiations with the Ivorian central defensive midfielder and his entourage, according to latest reports from Daily Mail.

Milan are offering €6.5m net per season, as opposed to his demands of earning around the €8m mark. He currently earns €5m. Seedorf believes that any player should make a career-related choice first and then looking for the money.

Speaking to the press (via MilanLive), the former Rossoneri commented on the situation, saying: “So many players underestimate where they are. You have to make a career-related choice, then the money comes over time. I see Milan growing and I’m happy to see a point of reference like Maldini who helps everyone grow with the right mentality. I hope Kessie realises where he is and makes a career-related choice, not money.”

If Kessie manages to get Milan to meet his demands, he will be one of the highest earners in the club, alongside veteran Zlatan Ibrahimovic.

READ MORE: Kalulu rises to the challenge again but a bigger task may await vs. Inter