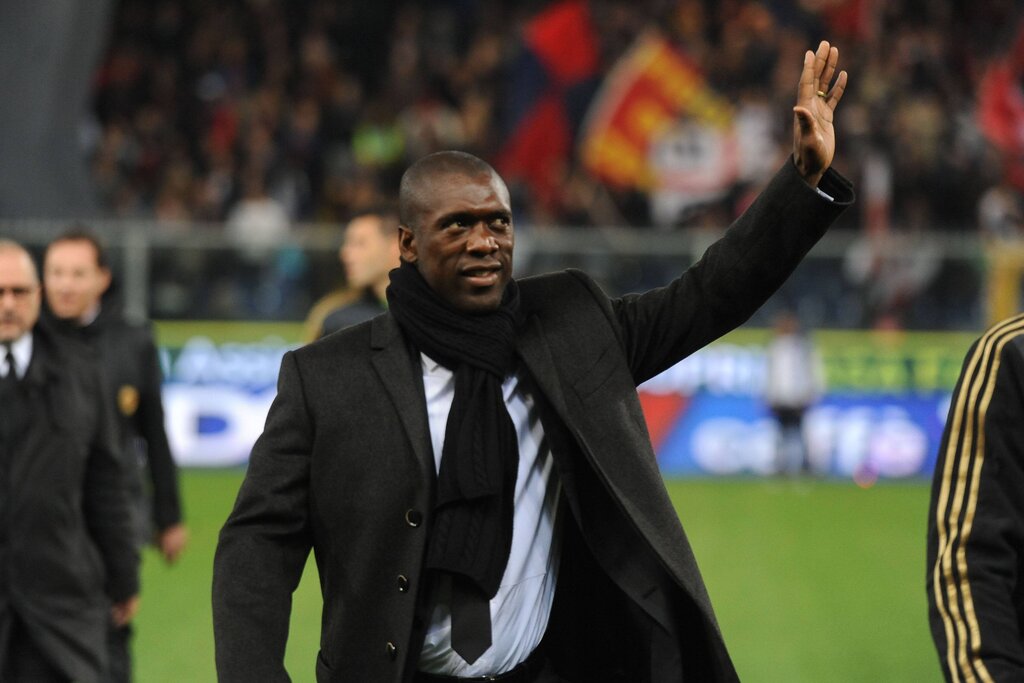 Clarence Seedorf, who was a very important player during his time at Milan, has opened up about the short period he had as manager of the club. Despite good results, he was sacked by the Rossoneri without a fair chance.

The Dutchman replaced the sacked Max Allegri in the middle of the 2013/14, arriving in a time of crisis for Milan. However, he managed to turn things around and did surprisingly well with the players he had at his disposal.

In an interview with Goal Italia, Seedorf opened up about his time at the club and also questioned the Rossoneri’s decision to sack him. The numbers were in his favour, yet Silvio Berlusconi opted for Filippo Inzaghi instead (who failed big time).

“I felt ready. And the results also showed that I was ready. Unfortunately, the club at the time was quite unstable because the owners wanted to sell and I found myself in a turbulent environment.

“I had the highest average points compared to the last coaches of the club. Milan and the way we played reflected the DNA of the club. I took a team almost in the relegation zone and led them to fight for a place in Europe. As a coach with Milan, we did an incredible job in a period of crisis.

“I had another two years on my contract but the club was in a really difficult situation. After me, they changed three coaches in two years. They spent 100 million and yet no coach did better,” he concluded.

We will never know how far Seedorf could have taken the team, but even at that time, it was lacking several key components and Berlusconi never seemed keen on investing.