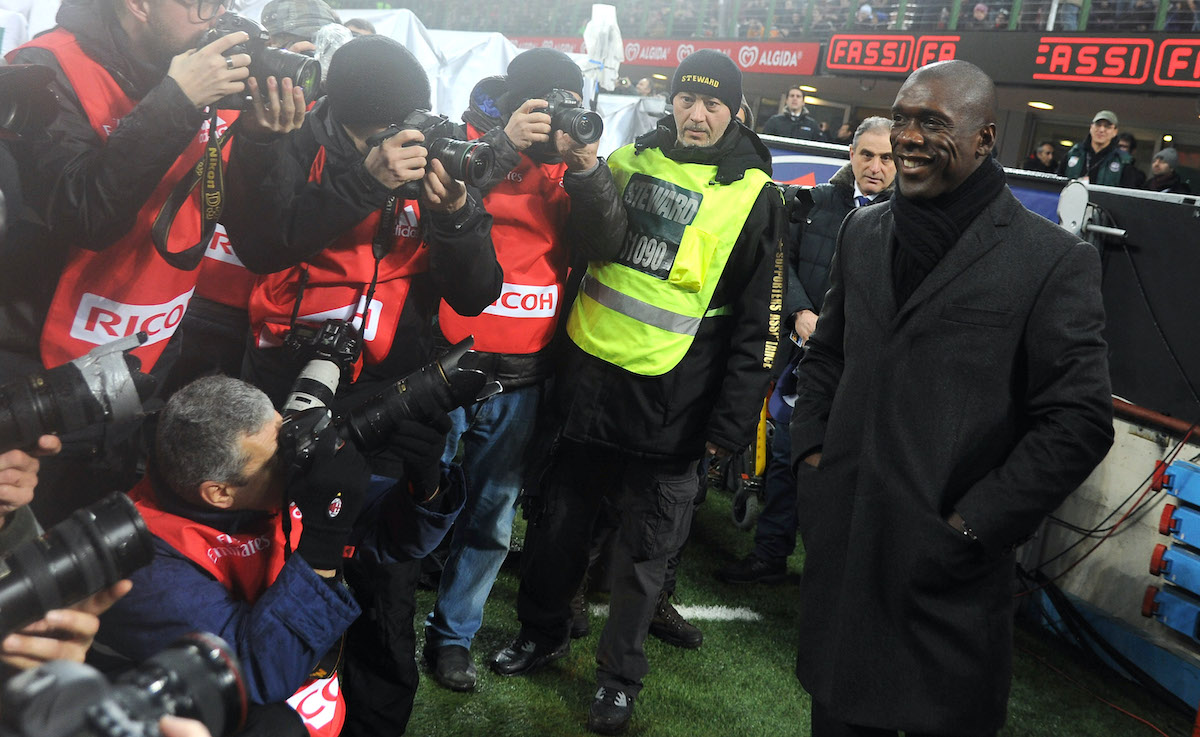 Seedorf outlines how the derby is won and lost, defends Tonali and praises Milan’s project

Clarence Seedorf has given his insight into where the Milan derby is won and lost ahead of today’s crucial fixture at San Siro.

Seedorf is no strange to this fixture having played in it for both sides, firstly with Inter and then for Milan, the club to whom he has remained more firmly tied having managed the Rossoneri too in 2013-14.

The Dutchman was used to the Derby della Madonnina being a battle between two juggernauts of Italian football with a lot often riding on it, and even though that hasn’t been the case for a few years now, this season it is back to being a huge fixture.

Seedorf spoke to La Gazzetta dello Sport about today’s game and insists that it has never changed despite the struggles the two sides have had in recent years.

“The derby is always the derby. It hasn’t changed compared to my times, it only changes in the conception of the fans who care a lot,” he said (via MilanLive).

On how to win a derby: “Maybe an episode decides it, but the derbies are won with the emotional balance, with the courage and personality needed to impose one’s game and one’s strategy. And enjoying a game like this, being happy to play in it.”

“Is it exaggerated to consider Milan as a Scudetto challenger? I wouldn’t say, Milan must always think that they are capable of winning the Scudetto. Abroad, I see teams like Atletico or Leicester competing for the title. Let alone if Milan can’t be.

“Spezia loss? Milan have found their balance, I don’t think we need to worry too much. But it is important to read the reasons for that defeat, and only they can do this. Playing a game like a derby right away is almost better. Tiredness after Belgrade? The energy for a derby can always be found.”

On the Ibra-Lukaku clash: “I hope they reflected after the bad episode of the last derby. They are two champions, two symbols for football. They have a responsibility to promote this sport in the best possible way.”

On the performance of Tonali, often criticised: “Maybe too many expectations and pressures have been unleashed, a combination that never does well. He is young, he also needs time to find mental balance.”

On the Milan project: “I like it because it is ambitious and concrete. Then there is Maldini: the guarantee of Milan’s DNA, which cannot be passed on if you don’t know him and don’t have him inside. As ambitious as he is, Paolo won’t be talking about fourth place for long ”

Finally, on the regrets of his career: “Maybe I regret having arrived at Milan too soon. I had a coaching contract in June and instead I agreed to arrive earlier. They didn’t let me continue after six months on the bench.”